As parents we will always worry about our children.

We worry about what they might have to face when they go out into the world as adults.

Each parent will have their own fears but for some parents, particularly those whose children may have a disability, are LBGT+ or are of colour, the fear of discrimination is very real. 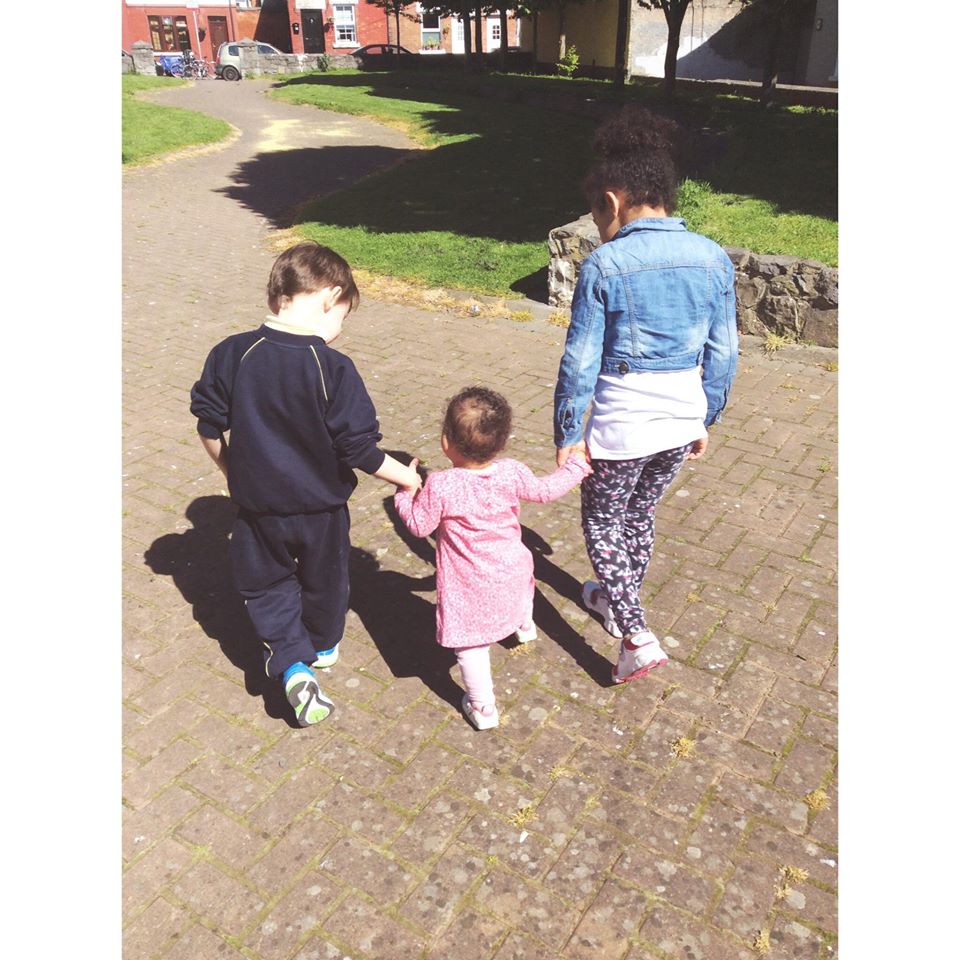 The Blacks Lives Matter campaign has been at the forefront of most news stories lately, especially in America but here in Ireland too.

Musicians like Erica Cody spoke out about the discrimination she felt growing up as one of the few black or mixed race children in her area.

One discussion I've seen being raised during all of this is that of white parents trying to prepare their children for difficulties down the road that they themselves have no first hand experience of.

A little while ago I spoke about this topic to mum and TV personality Anita Reilly whose children are of Irish and Jamaican heritage;

"In the big wide world my children are black.

It might seem silly to put it that way but honestly I've been a little blinkered to that fact because they've never come up against discrimination in our neighbourhood.

People around here know them as my children and that's all, but they won't always live here.

They'll venture out into the world and when they do they won't be Anita's kids, they'll just be seen as black and given some of the news stories coming out that honestly frightens me." 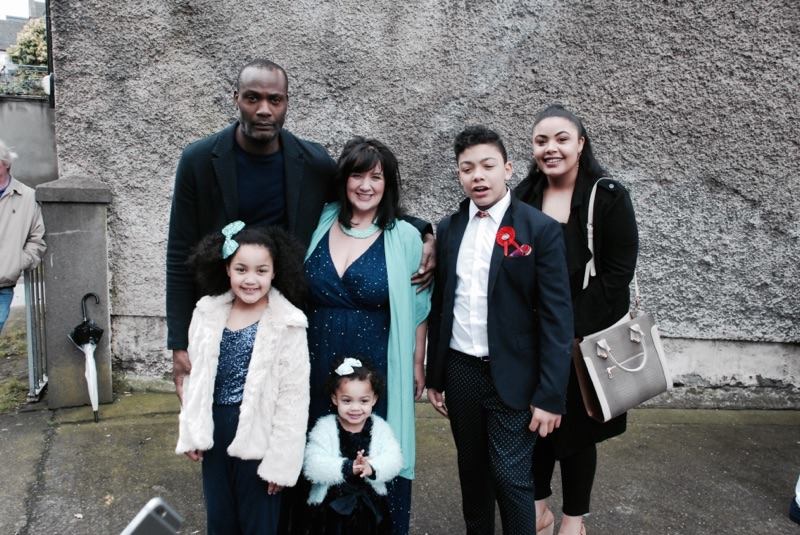 When talking to Anita about trying to prepare her children for what they might face in the future she described it as frustrating;

"It's very frustrating because I can't help them in that way. My partner can but as someone who is white I can't because I've never dealt with that kind of prejudice.

I can help my daughters if someone is sexist towards them because as a woman I know what that feels like but I've never been judged by the colour of my skin so I wouldn't now where to begin.

I've had the hearts of four black children beat inside of me and my husband's family are my family but there's still a limit to how I can help them with racism." 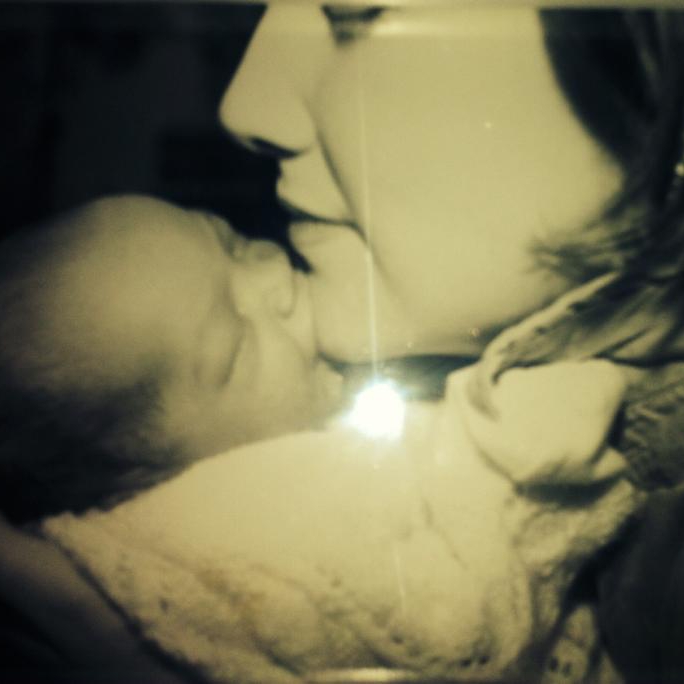 Even though Anita says she has these concerns she also says that her children have had a wonderful childhood growing up in The Liberties, Dublin;

"I couldn't have asked for a better place to raise my children. There's such a strong sense of community.

When I first became a mum I was living in just outside London in Luton and while I was happy out for the most part I was also a little lonely as I think a lot of first time mums are.

I remember the first time I came home to The Liberties after having my eldest and I hardly got a look in because every neighbour we passed wanted to pick her up and talk to me and ask me how I was getting on.

It was then I knew I wanted to move back to Dublin to raise my children and I've no regrets at all.

Of course there are people in Ireland that are racist, it's unfortunate but I think for the most part Irish people welcome diversity.

My children have been very lucky to live in such a wonderful community that loves and supports them.

I hope that no matter where they go in the world people see their personalities and skills and not just there skin colour because I think that would do a great disservice to the to the fantastic people that they are."

popular
Bachelor Nation star Sarah Herron's baby passes away shortly after birth
Molly Mae fans are shocked after finding out how much Bambi's crib cost
Tommy Fury responds to Jake Paul ruining his baby news
Expert says Cocomelon acts "as a drug" to kids' brains
Here's why this 'utterly bonkers' Irish zombie show is a must watch this Fall
Man charged with the murder of pregnant Natalie McNally
Dani Dyer reveals the gender of her twin babies
You may also like
4 months ago
By age 8, children should pack their own lunches – and here is why it matters
4 months ago
Positive parenting: 5 signs you are doing a great job as a parent
4 months ago
How to get your child to behave - without time-outs, shouting or bribery
7 months ago
Flashcards and fancy educational toys are not as effective as good old-fashioned playtime
7 months ago
Mum confession: Saying goodbye to another school year is bittersweet for parents
8 months ago
Mum confession: I keep this note on my fridge to help me be the mum I want to be
Next Page