'Why I wish I never started Santa' - One Irish mother explains

Last week my 9-year-old asked me the dreaded words, "Mummy, is Santa real?"

This is the moment that every parent dreads. The moment we have to pull back the curtain of lies we carefully wove over years of hidden presents, half-eaten carrots and biscuit crumbs. It's the moment of truth.

These conversations have rarely gone well for me, previous efforts with my older children resulted in everything from weeping fits to furious anger. One of my children has still not forgiven me and that's after seven years.

Because the lies were so much more than Santa. The lies included the Easter Bunny and the tooth fairy too.

"Everything you told me was a lie!" one of my daughters yelled at me and she was right. I'd lied, and lied, and lied. And I had revealed the lie at the point where my child was growing up, her body starting to change. The point where I needed her to feel she could talk to me, could trust me.

It was about then that I began to regret ever starting Santa. A friend of mine had been upfront from word go with her children that she was Santa. She would leave a surprise gift out for them on Christmas morning, like Santa but they knew it was her. Her kids would be just as excited as mine about Christmas and she never had to have the 'I've-been-lying-to-you-your-whole-life' conversation with her kids. 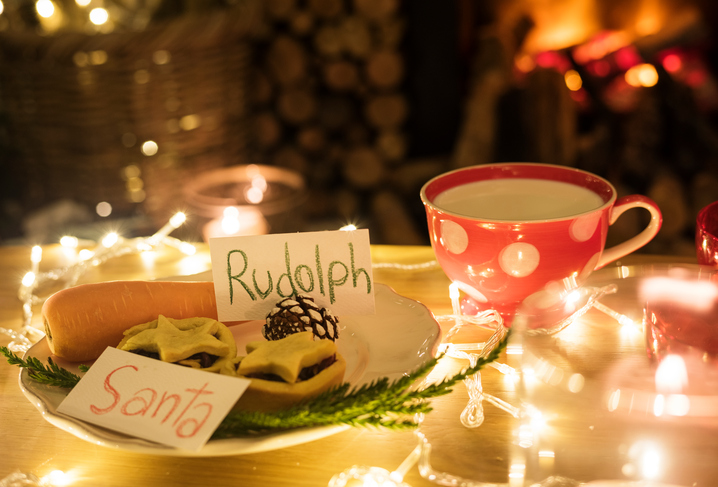 How I envied her as I dealt with my children's feelings of betrayal and anger. Having started the lie though I was now trapped, I didn't think I could just end it for my younger children. It hadn't occurred to me when my first child was small that I had options to create my own traditions for Christmas. The truth is I lied to my kids because that's what everyone else around me did. I never stopped to ask myself was there a better way.

After telling four children now that I lied to them about Santa, I've since explored other family's ideas and traditions around Christmas that don't involve lying to kids.

Here are some of my favourites:

I used the idea of "Christmas Spirit" in my most recent 'There's no Santa' chat with my nine-year-old daughter. I told her that the secret is that anyone who has the spirit of Christmas, kindness and generosity is Santa. 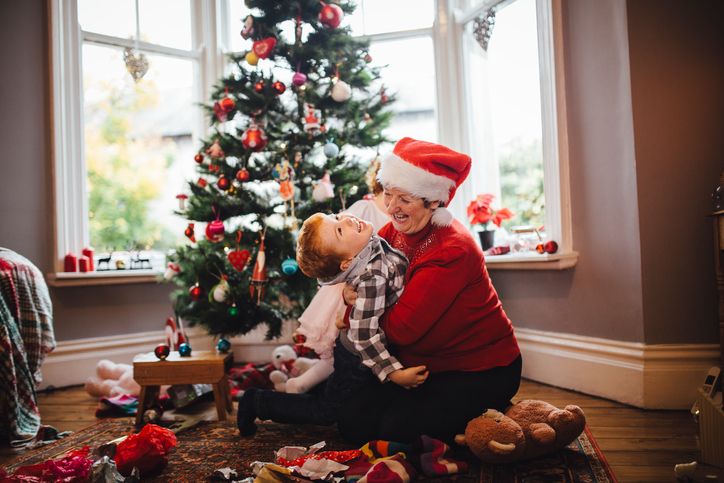 Speaking to her, I explained:

"As you have shown how kind and thoughtful you are I know you are big enough now to be Santa too. "Can you help me be Santa for your siblings?"

My daughter was excited about the idea of being Santa but disappointed that I had lied to her. I feel sad I lied to her too.

If the point of Santa is to create magic for children I now believe there are lots of other ways to do that than lying to them and damaging the trust between parent and child. If I could go back in time, I would explore the traditions of the world and pick out the most fun, most magical ideas that are aligned with my family's values instead of having to create a make-belief world that always comes crashing down.

popular
These 40 baby names are set to trend in 2023
'He's a changed man': Woman marries her 'high school bully'
Little boy dies of cancer after doctors ignored mother's concerns six times
Bride asks for divorce day after wedding following groom's disrespectful cake stunt
Man sues friend for £1.9m after she refused to be his girlfriend
'Vile' TikToker blasted for comparing disabled kids to vegetables
Police believe they know what happened to missing dog walker Nicola Bulley
You may also like
1 week ago
Parents are banning grandparents from changing nappies to 'protect baby's privacy'
1 week ago
Is it time to get rid of children's bedtimes?
2 weeks ago
Expert reveals why you should never say "I'm leaving without you" to your child
2 weeks ago
"To all my friends with babies, I apologise."
1 month ago
Should I let my 6-year-old daughter dye her hair or is she too young?
1 month ago
Little girl heartbroken after only two people show up at her birthday for odd reason
Next Page