"All I could think about was how would I look after them."

A mum, who gave birth to nine (yes, nine!) babies has opened up about her birth experience and we must admit we're in awe of her. We will never ever complain about having to change only one child's nappy again.

Halima Cisse welcomed nine babies into the world in the May of this year. The mum's story quickly went global and she has now given the public an update, almost three months after her nine babies were born.

The 26-year-old said she is currently going through 100 nappies and six liters of milk per day.

Could you imagine how much nappies alone cost her?

According to the Daily Mail, the mum said her babies, who were reportedly conceived naturally, are still in hospital. The babies only weighed between one and two pounds when they were born and need round the clock care.

The mum said she spends 30 minutes twice a day with her babies. She explained that she is still exhausted from birth and spends most of her time sleeping or watching TV.

She said she is still recovering and needs a lot of rest because of how weak she feels.

Mali's 25-year-old Halima Cisse sets the world record for the Most Children to Survive in a Single Birth.

She gave birth to 9 kids (5 boys and 4 girls), after being transferred from Timbuktu to Casablanca, Morocco on Doctors' advice because of how difficult the procedure is. pic.twitter.com/ADNOjIrgOj 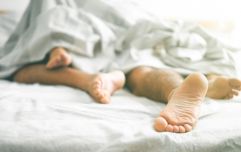 END_OF_DOCUMENT_TOKEN_TO_BE_REPLACED

"Giving birth to one child is hard enough but having nine is unimaginable. It's astonishing the amount of work that is involved in looking after them."

"I'm grateful to the medical team that are doing all the hard work and the Government of Mali for funding this."

It took 20 minutes for all nine babies to be born via C-Section.

Doctors were concerned some of the babies wouldn't make it but revealed they're doing well and improving.

"The health of some of the babies has improved significantly and not all nine need to be in intensive care. But we are keeping them there until all of them are stronger and to help them to bond. This is the most incredible case that I have been involved in during my career," said Professor Yousef Aloui.

"Our main challenge was to protect the babies and the mother, and I think we have achieved that," he added.

The mum believed she was expecting seven babies but was stunned when two additional family members were born. 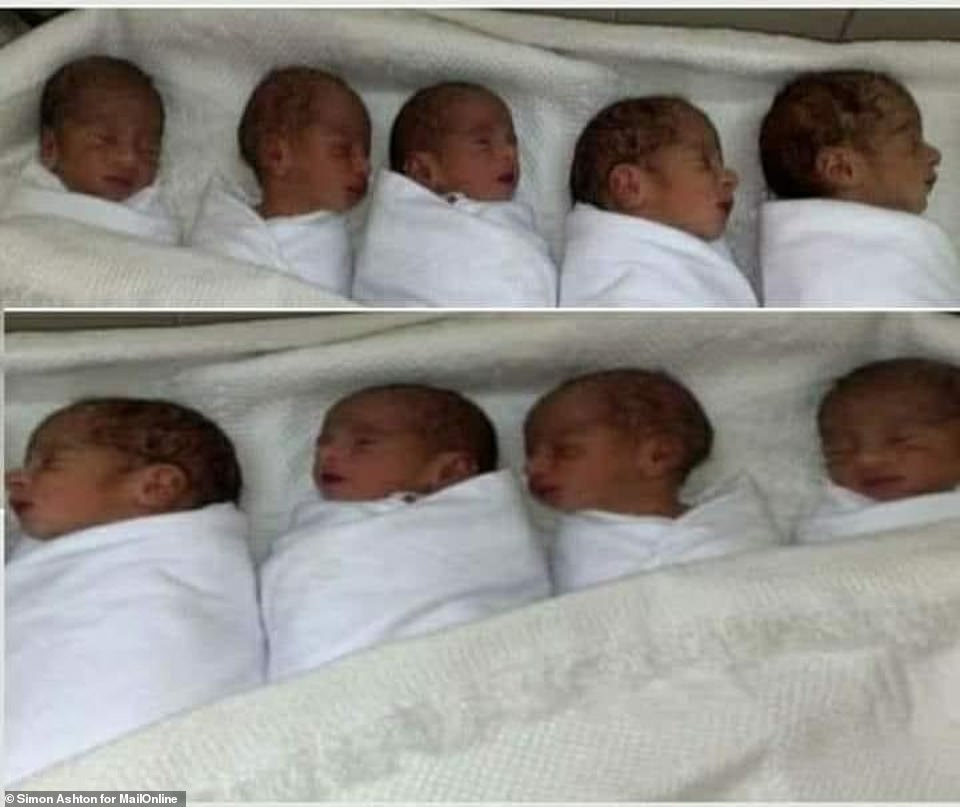 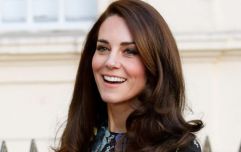 “Oh like Kate Middleton?” …and other things you shouldn’t say to people with Hyperemesis Gravidarum

END_OF_DOCUMENT_TOKEN_TO_BE_REPLACED

"As the babies were coming out, there were so many questions going through my mind. I was very aware of what was going on and it seemed as if there was an endless stream of babies coming out of me," she said.

"My sister was holding my hand but all I could think about was how would I look after them and who was going to help me?" she confessed.

Doctors feared for her health during the delivery. They believe the mum's stomach alone weighed 30kg and she suffered extreme blood loss during her labour.

The mum said she is grateful to still be here.

"I don't have to get up in the night if the babies start crying because the nurses deal with all of that, so I manage to get plenty of sleep. I'm lucky to be alive and have all this support."

Halima and her husband Kader Arby are already parents to a 2-year-old daughter. They also admitted that they haven't ruled out having more children in the future.

However, the parents, who have a three-bedroom house, are currently looking for somewhere else to live for when their babies can finally come home.

Doctors plan to keep the babies in hospital for another two months. The Malian government has covered the mum's £1 million hospital bill.

The parents said their main goal is to return to Timbuktu where they will raise their children.


popular
The Bodyguard set to return for a second season
Opinion: Taking Communion out of school system will sort the believers from the non-believers
Mum sparks debate after banning her son's bully from birthday party- was she wrong?
Smyths Toys Ireland issues warning to parents ahead of Christmas
Dear Americans: Not only do we have Halloween in Ireland, we invented it
Toddler left screaming from being scalded by tub of KFC gravy
Dear tall daughter, I know nothing about tall girl problems but I'll always try my best

You may also like
4 days ago
NHS suggests pregnant women "make a fuss" of partners so they don't feel "overlooked"
1 week ago
Pregnant women are being refused the Covid vaccine despite guidelines change
2 weeks ago
Stacey Solomon reveals hopes to have a home birth as her due date nears
2 weeks ago
Covid-19 mRNA vaccines to be offered to women at all stages of pregnancy
2 weeks ago
Gemma Collins plans to give birth on TV in new series 'Making the Baby'
3 weeks ago
WATCH: Man 'simulates' being pregnant, can't get out of bed
Next Page