In Ireland, women are offered a scan at the end of the first trimester, when they are 12 gestational weeks pregnant, and then the second scan offered on the public health system is around 20 weeks.

In a normal, healthy pregnancy, no more scans are offered (on the public system).

However, new research out of Cambridge University in the UK is now arguing for an additional scan in the third trimester of pregnancy – to help lower the risk of breech birth.

According to their research, published in the University of Cambridge’s journal PLOS Medicine, this late-term scan would also help lower the number of c-section deliveries because of a breech presentation.

According to experts, breech births are among the most compromising for women and babies with most presentations requiring complicated birth procedures, including an increased chance of c-section. 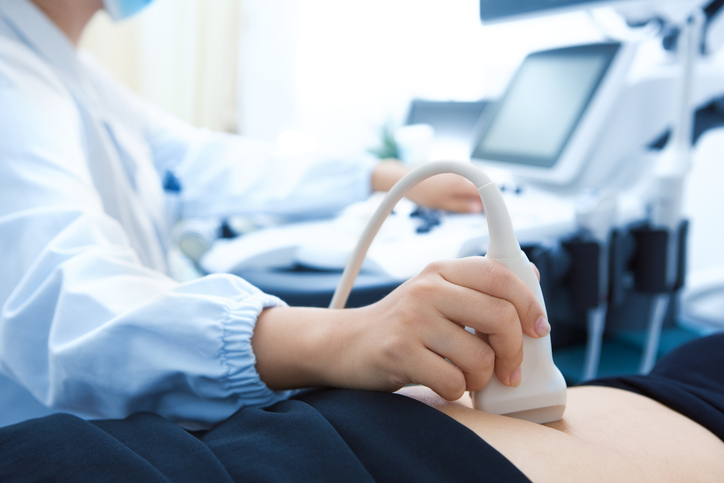 END_OF_DOCUMENT_TOKEN_TO_BE_REPLACED

And now the researchers in the University of Cambridge study have collected some compelling stats in favour of a third scan.

In fact, they reckon 15,000 breech births could be avoided, 4,000 emergency c-sections and the deaths of up to eight babies a year could be prevented if this routine scan is implemented for pregnant women close to full term.

The proposed ultrasound for women at eight months pregnant would allow doctors to anticipate the likelihood of a breech birth ahead of time, at around 36-weeks gestation, and the Cambridge scientists felt the scan would save the public health system money by allowing doctors and physicians to manoeuvre the baby ahead of arrival, and bypass c-sections.

popular
Downton Abbey's Jessica Brown Findlay welcomes twins after IVF struggle
"My heart sank": Tubridy hit with backlash over Toy Show remark
Elf on the Shelf is actually pretty bad for your kids, according to an expert
Having an Elf on the Shelf can actually be bad for your kids
Mysterious clumps in Christmas tree should be removed immediately
Alejandro Miszan: Fundraiser set up following vicious dog attack
Irish company create app that will send your kids messages from an Elf
You may also like
1 week ago
Watching Christmas movies is good for your health- here's how
1 week ago
83% of women call for time-off policies for severe period symptoms
3 weeks ago
Should you give your child a soother? Here's exactly what you need to know
1 month ago
Daytime naps should stop when child turns two, science claims
1 month ago
Expert reveals how often you should clean your child's bath toys
1 month ago
Parents beware: false widow spiders like hiding in socks and slippers left on the floor overnight
Next Page