It looks like women will now be able to use nasal spray to alleviate labour pains.

Yep, a new study has revealed that nasal spray analgesic drug, fentanyl, is as effective as injections.

The study was carried out by Flinders University and the University of Adelaide.

156 women were studied, and now fentanyl will be offered as an alternative pain medication in South Australian maternity hospitals.

A great step for women's health. 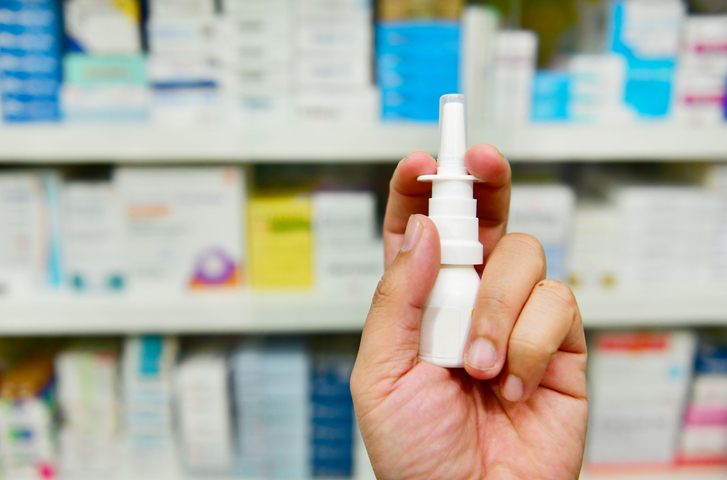 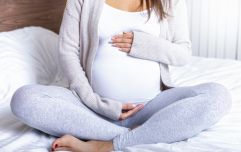 END_OF_DOCUMENT_TOKEN_TO_BE_REPLACED

"Women can self-administer a controlled dose using the nasal spray, under a midwife’s supervision, which helps them feel more in control of their pain management and avoids the need for additional intervention and painful injections," said Dr Julie Fleet, lead researcher on the study.

"Fentanyl administered by the nasal spray doesn’t completely eliminate pain – as it can when administered as an epidural, which blocks all sensation – so it is suited to women who still want to be able to feel something," she said, while speaking to The Guardian.

"It’s also good for women who might not be able to have an epidural due to conditions such as pre-eclampsia."

"Because fentanyl is not converted in the same way and is out of the system within two to seven hours, it has less chance of producing negative effects on the baby."


popular
Tidy home: 10 easy home organisation projects to tackle over the weekend
The Mrs Hinch approved hack that'll help you get rid of flies in your house
Capsule wardrobe: 10 items I am buying for my perfect 'mum uniform' this autumn
4 ways to fix hard slime with ingredients you probably already have at home
DIY: Here's how to transform your old trampoline into a super-cosy 'summer hideout'
10 longer baby names which all have adorable nicknames too
Totally tropical baby names inspired by Hawaii
You may also like
1 week ago
The effects of a C-section last much longer than you think, a new study has found
3 weeks ago
The beauty of birth: Why I think we need to talk more about positive birth experiences
1 month ago
The picture of what 10 centimetres dilated looks like is utterly mind-blowing
1 month ago
Raw, real and beautiful: Award-winning photographs show the power of women in childbirth
1 month ago
Say what?! Mums reveal the worst things their partners said after birth
2 months ago
C-section recovery: Our Herfamily readers share their very best tips and tricks
Next Page