Whether you are a first-timer (congrats!) or a mum coming back to the delivery room for seconds (or thirds or fourths), I think we all have one shared hope: let labour be as quick and easy as possible.

And while all women will have a completely unique and individual experience of labour (some say you should ask your mother what her labours were like, as these things tend to repeat themselves...), there are certain (natural) measures you can take to try and, well, speed things up a little.

Here are five things even science have admitted may help labour go smoother and faster:

I know, I know, telling a super-pregnant women to try and sleep more can end up earning you a smack (like, you try sleeping in a human bed when you are the size of a small elephant!), but know this: According to studies, women who slept less than six hours a night at the end of pregnancy were far more likely to end up needing a C-section.

So fluff those pillows, get your partner to massage your feet, slap on some lavender scented body cream and try and to nap when you can. 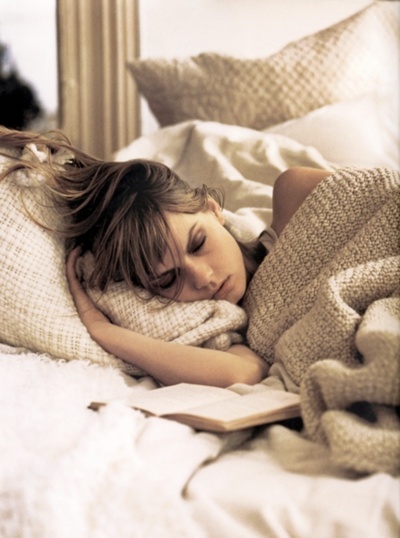 Known for their great effect on a slow digestion, dates can also help you have a shorter labour, it seems. A small study showed that women who ate six dates a day for the last four weeks of their pregnancies had shorter labours with fewer medical interventions.

Ninety-six percent of the date-eating women went into spontaneous labor (compared to 79 percent of the non-date eaters) and only 28 percent of those that ate dates needed oxytocin to assist labor as opposed to 47 percent who didn’t eat dates.

END_OF_DOCUMENT_TOKEN_TO_BE_REPLACED

In addition, the women who ate dates were more dilated than those that didn’t upon admission to the hospital.

The most crucial bit: The first stage of labor lasted an average of 510 minutes (8.5 hours) in the women who ate dates during the end of pregnancy versus 906 minutes (15 hours) in those that didn’t. Wow.

*Runs out to buy dates.... (Remember, you can always stick them in that Nutribullet if you don't like them on their own!)

Never mind the keeping your figure bit, women who stay in shape during their pregnancies tend to have shorter labours than those who don't make an effort to stay active. "Fitness improves endurance, and if you're better able to tolerate labour, you're less likely to end up needing medical intervention," explains professor of obstetrics and gynecology at the University of California, Tekoa King, to Babycentre.com

Herbal tea has long been touted to have many health benefits, and it’s no different when it comes to pregnancy and labour. But choose your brew wisely. Red raspberry tea appears to be the best one - it's said to help shorten labour, prevents pre- or post-term gestation, avoids artificial rupture of membranes, and decreases the need for a C-section or vacuum-assisted delivery.

That's pretty powerful for a cuppa, no?

According to a study, this tea can also help strengthen and tone the uterus, something that will also ease labour pains. (Experts recommend you wait until your third trimester before starting to drink it, though.) 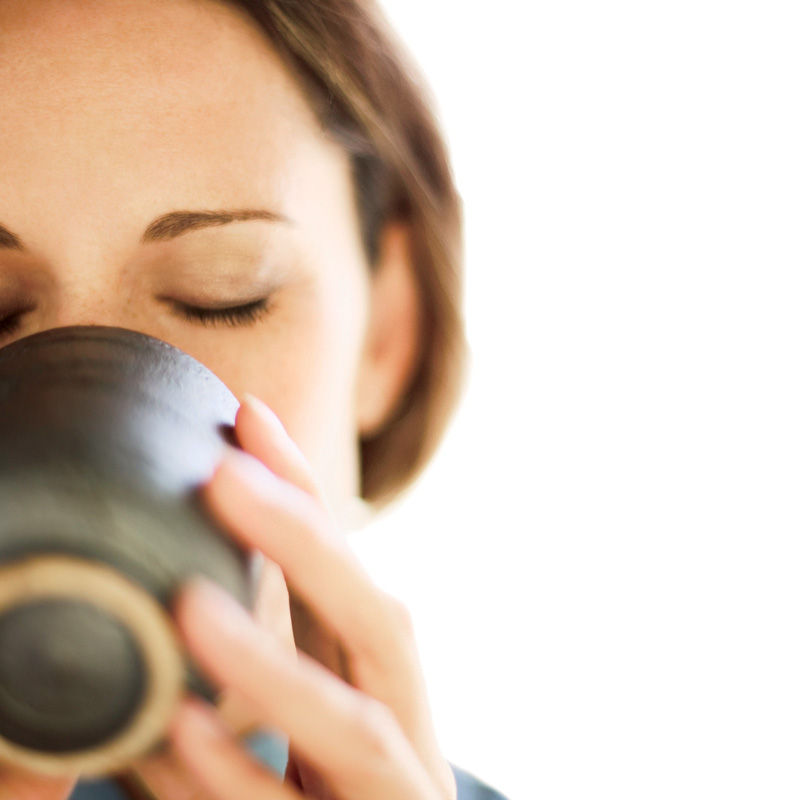 When you are in the early stages of labour, expert recommend you eat a light snack to keep your energy up for what's ahead. Avoid heavy foods that are harder to digest, as this can make you feel nauseated and cause vomiting during the later active stages of labor. Be also sure to stay hydrated, as dehydration can slow down labour and make you feel too wrung out to push when the going gets tough.

A recent study from the University of California revealed that doubling the rate at which intravenous fluids are given can shorten labor by more than an hour. In addition, these labours were half as likely to last longer than 12 hours, says study author Thomas Garite, M.D., a professor and chair of the university's department of obstetrics and gynecology. "Drink clear liquids while you're labouring at home, and, once you've arrived at the hospital, let your caregivers know whenever you feel dehydrated."

Are YOU approaching your due-date? Would you be tempted to try our any of these methods to make sure everything goes as quickly and smoothly as possible? Let us know and send me an e-mail at Trine.Jensen@HerFamily.ie


popular
These 5 Foods Could Increase Your Chances of Having Twins
Baby lead weaning: 100 easy baby led weaning finger food ideas
10 Marvel-inspired baby names that are perfect for your little superhero
40 gorgeous baby names predicted to be trending in the next decade
Can you pronouce these 7 'unique' baby names? They're trickier than you think
Jamie Oliver's MUM spots her grandson on the floor... and she's not happy!
Hilaria and Alec Baldwin have welcomed baby No. 6 — five months after baby No. 5
You may also like
3 weeks ago
There is an amazing FREE Zoom event for expectant parents taking place this month
4 weeks ago
Babies born in February have some pretty cool advantages – no, really – it's true
1 month ago
Pregnant women warned not to have the Moderna COVID vaccine
1 month ago
PrettyLittleThing launch maternity collection – and you'll save LOTS right now
1 month ago
Some new information regarding pregnant women and the Covid-19 vaccine has been released
1 month ago
Wow! The incredible video that shows the impact pregnancy really has on your body
Next Page