Experts have for some time now been warning us that we soon might be facing an epidemic of people dying from conditions that up until now have been easily treated with antibiotics due to overuse and a much too relaxed attitude towards prescribing this medicine.

And now it seems there might be more worrying news about the use of antibiotics, as scientists have now found that not only can antibiotics taken during pregnancy weaken a baby’s immune system, it can also potentially increase their risk of developing pneumonia later in life.

The problem? Antibiotics kill not only bad bacteria, but can also flush out good – and important – other bacteria from our guts. And this becomes a problem when we know that friendly gut bacteria - which play a pivotal role in the development of a child - are frequently wiped out by the drugs, according to new research published in Science Translational Medicine.

In a new study, researchers at the Cincinnati Children’s Hospital Medical Center found that exposing pregnant mice to antibiotics left their offspring with a higher risk of developing pneumonia - which, in some cases, can potentially be deadly. 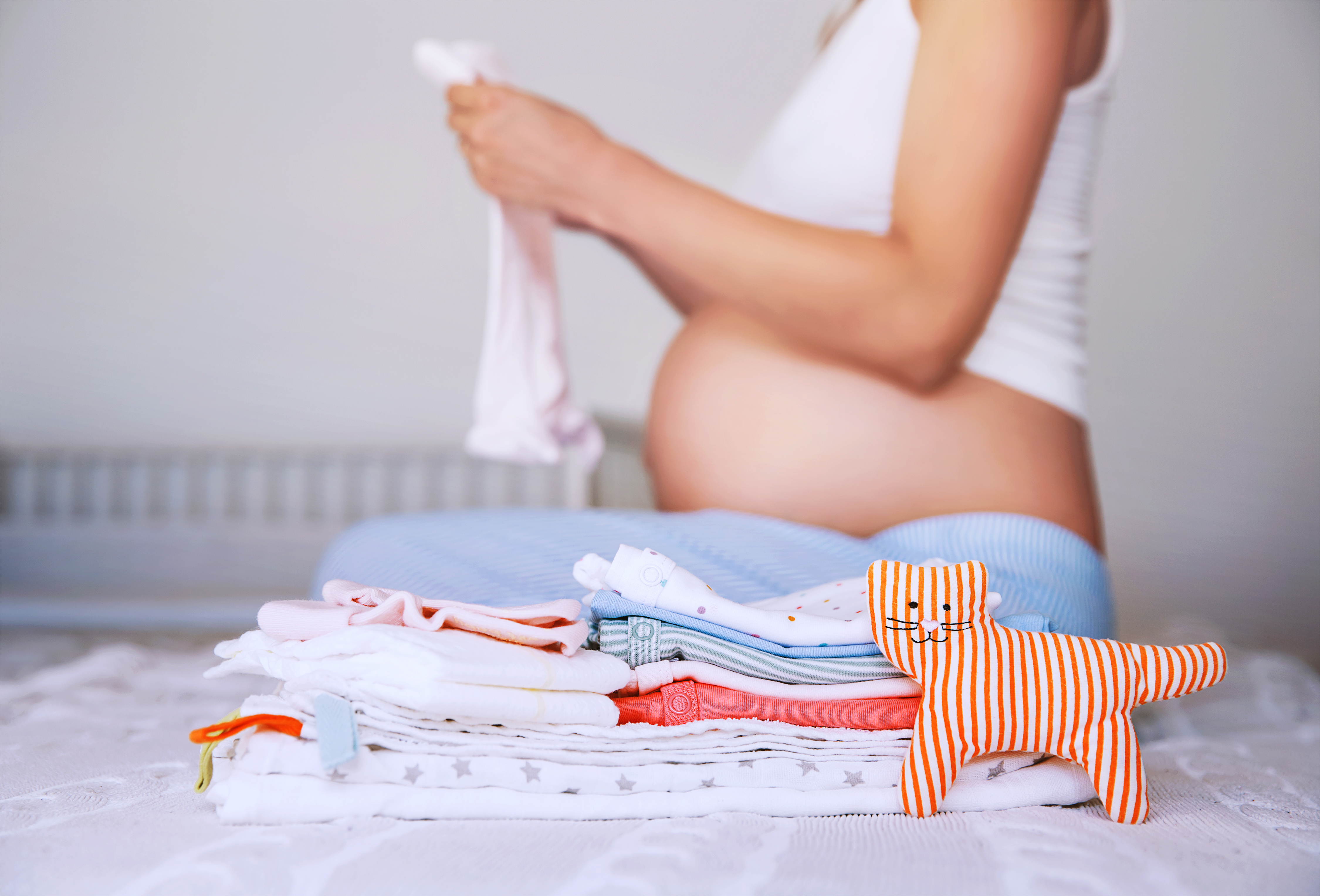 Even worse? The scientists also found that immune system cells linked to fighting lung cancer were missing after exposure to antibiotics. As well as this, on a long-term basis, the continued disruptions to gut bacteria appear to cause permanent immune system damage. 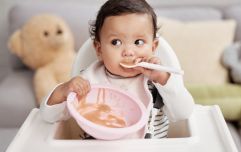 END_OF_DOCUMENT_TOKEN_TO_BE_REPLACED

This is what Dr Hitesh Deshmukh, the study's lead author, had to say about his team's finds:

"It is time to begin pushing back on practices that were established decades ago, when our level of understanding was different," Deshmukh explains about the practice of giving antibiotics preventatively to women undergoing a C-section.

"To prevent infection in one infant, we are exposing 200 infants to the unwanted effects of antibiotics. A more balanced, more nuanced approach is possible."

popular
This is everything women need to know about ovarian cysts
Study says that dads get more sleep than mums and tell us something we don't know
These 40 baby names are set to trend in 2023
Bride asks for divorce day after wedding following groom's disrespectful cake stunt
Babies born in February have some pretty cool advantages – no, really – it's true
Viewers in tears after last night's emotional episode of DIY SOS
Man sues friend for £1.9m after she refused to be his girlfriend
You may also like
5 days ago
Dani Dyer reveals the gender of her twin babies
6 days ago
Here is the best way to prevent mastitis
1 week ago
Mum wants her eldest child to be there when she gives birth
1 week ago
The reason why babies usually say 'dada' first has been revealed
1 week ago
Molly-Mae Hague fans are convinced she's given birth after subtle clue
2 weeks ago
Women should abstain from alcohol if trying to conceive, study suggests
Next Page