A single mother who says that parents like her are often at a disadvantage on popular dating apps due to people seeing kids as "baggage" has launched her own app to help single parents find love.

Two years later, the company is launching a dating version of its app – specifically for single parents.

Zoe and her son's dad split up shortly after his first birthday, dropping her into the world of single parenting.

"I knew no other single parents at all, so my whole world sort of turned upside down," she tells MyLondon. "I felt very overwhelmed, being the mum of a one-year-old and trying to kind of hold it together by myself.

"And I also found it very, very lonely and isolating because I didn't know anyone else who was in the same situation."

Since she couldn't find a community of single parents, she decided to start her own. And so, Frolo was born.

Now, it's expanding into Frolo Dating, a subscription-based subsection of the app due to launch in January to create a safe space for singletons who have kids. 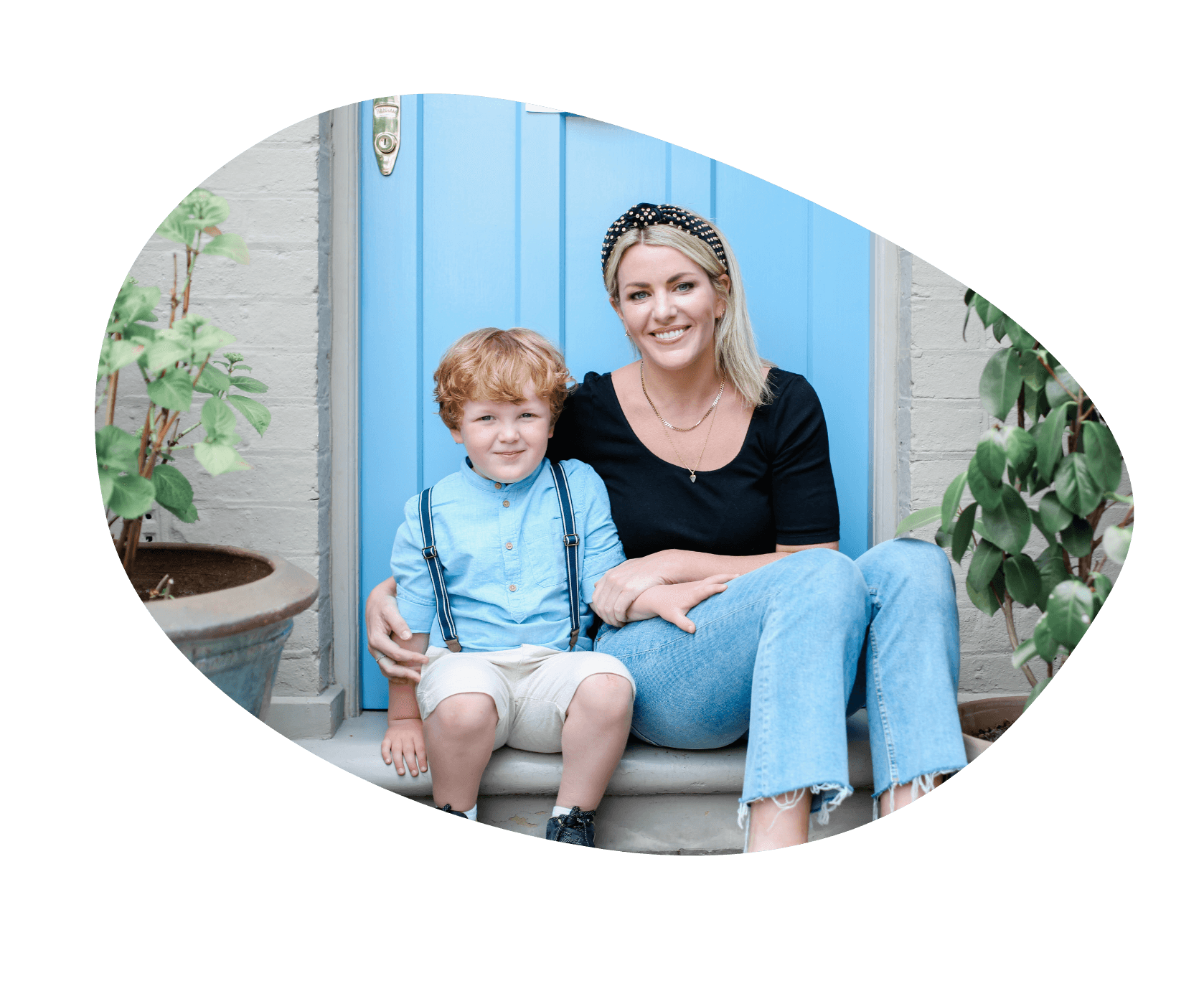 END_OF_DOCUMENT_TOKEN_TO_BE_REPLACED

Zoe says that single parents are often at a disadvantage when it comes to dating, particularly on mainstream apps.

"It's quite hard using traditional dating apps because you get met with words like 'baggage' quite a lot," she says. "'Swipe left if you've got baggage', 'not looking to take on someone else's kids.'"

She says single parents also have to consider whether putting up a picture with their kids on their profile or mentioning it in their bio will automatically go against them or cut them off from a large number of potential matches.

"But then if you [don't say you have kids], and then you match with someone, when do you enter that into conversation? Is is going to mean you're going to get ghosted because that person didn't want to date someone with kids in the first [place]?" she continues.

Other issues that arise for single parents on the dating scene include worrying about unsettling the kids by introducing them to a relationship that might not work out, or about how many potential love interests who don't have kids will understand that parents always have to prioritise their children.

Zoe hopes Frolo Dating will become a safe space for single parents to find love in an open, respectful and judgement-free way where there's a mutual understanding that the children's needs come first.

The app will verify all users through the same technology used by online banks in their verification process to make it as safe an experience as possible.

It also features an "anti-ghosting prompt" with pre-written responses for busy parents who forgot to reply so that they can either let a match know they're simply up the walls, or to let them down easy.

Looks like single parents won't have to feel inadequate or judged in the online dating scene for much longer.

popular
Redhead girl stabbed with scissors at school 'because of colour of her hair'
Dani Dyer shares dad Danny's reaction to news she's having twins
Bray could be getting its own Penneys by early 2024
Woman shocked after spotting her dead husband in promo video for restaurant
'We want a family': Suzanne Jackson on having kids with husband Dylan
HSE issues advice for parents if their child starts choking
Gemma Atkinson slams trolls who accused her of having baby with another man
You may also like
4 days ago
Not every parent will agree with this mum's stomach bug hack
5 days ago
Parents are banning grandparents from changing nappies to 'protect baby's privacy'
6 days ago
Is it time to get rid of children's bedtimes?
1 week ago
Expert reveals why you should never say "I'm leaving without you" to your child
1 week ago
"To all my friends with babies, I apologise."
4 weeks ago
Should I let my 6-year-old daughter dye her hair or is she too young?
Next Page