Women in STEM face motherhood penalties even before they're mothers

It's an industry in which women are already underrepresented in.

It's well known that mothers are often penalised in the workforce for having children.

It's also common knowledge that women are underrepresented in STEM career fields – those that cover science, technology, engineering and mathematics.

But new research suggests women in STEM face motherhood penalties long before they actually have – or intend to have – kids.

A US study has found that on entering STEM PhD programmes, men and women were equally interested in pursuing careers in STEM academia and working as professors. However, before the programme completion, women were twice as likely as men to say they had decided not to pursue said career after all.

The study ruled out other factors such as each participant's age or academic discipline.

"Instead, we found that women who had changed their minds about becoming a professor cited a workplace culture that assumes motherhood – but not fatherhood – is incompatible with an academic career," researchers said.

Several of the women who participated in the study said their supervisors point-blank told them they have to choose between an academic career and a family and that "there’s more to life than babies." 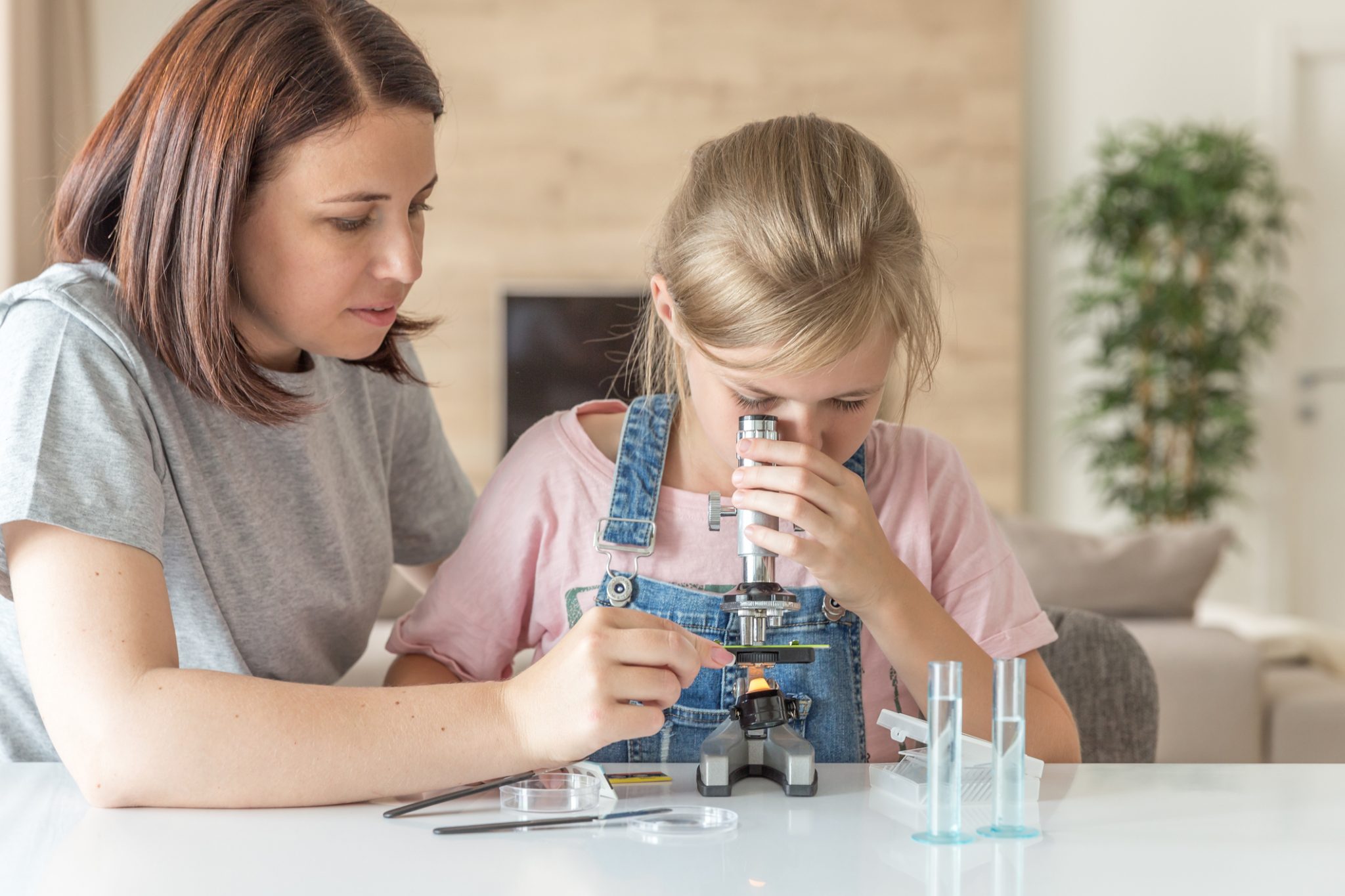 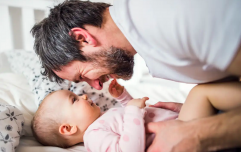 Children with involved fathers are happier and feel less anxious

END_OF_DOCUMENT_TOKEN_TO_BE_REPLACED

Others said they felt pressured to reject or denounce the mere possibility of becoming a mother for fear of no longer being taken seriously in their field.

One student recalled how, at a panel on gender issues in STEM, a woman professor’s “gist was that having children is sort of narcissistic. And she’s above that... like, simpletons want to have kids.”

This pressure caused some of the women who participated in the study to go to great lengths in telling others they didn’t intend to become mothers, or to even hide medically dangerous miscarriages.

"Research shows that mothers in high-status, elite professions – ones that demand significant levels of training and long work hours – are no less committed or productive than fathers or childless peers," the authors say. "Yet inaccurate stereotypes persist and are a critical source of discrimination.

"If the problem is pervasive across many industries and workplaces, targeted policies like improved child care or more flexible hours are important, but not enough.

"Leaders also need to proactively challenge the narrative that motherhood can’t coexist with success in an elite career."


popular
Woman's suitcase and bank cards stolen as she gives birth in Dublin hospital
Sinéad Kennedy won't give "a second thought" to those commenting on post-baby body
Daughter of missing Dublin woman issues heartbreaking plea
Expert says Cocomelon acts "as a drug" to kids' brains
Man arrested on suspicion of murder of Ashling Murphy
Schools to hold a minute's silence for Ashling Murphy
Mass murderer Anders Behring Breivik applies for parole for 2011 killings
You may also like
2 days ago
My kids have used the iPad just twice in the last year – and here's why I'm so strict about it
3 days ago
Not every parent will agree with this mum's stomach bug hack
6 days ago
Mum hit with backlash after giving her toddler a cup of tea
6 days ago
"I sit in her bedroom when she’s not with me" – the raw truth about co-parenting
1 week ago
Parents are loving this simple technique to help feel more connected to their kids
1 week ago
How to get your child to behave - without time-outs, shouting or bribery
Next Page