Gender stereotyping in kids' clothes has been a big deal this year.

Zara, Clark's, and UK supermarkets Asda and Sainsbury's are some of the stores that have been accused of sexist children's clothing this year.

Meanwhile, department store John Lewis has done away with gender-specific kids' clothes altogether in September and no longer labels items as 'boys' or 'girls'.

Following its launch of a gender neutral range for adults this summer, River Island has created a line of gender-neutral kids' clothes.

The retailer says it wants children to "make their own style, gender aside."

"Gender neutral has been on our radar for a while now, it's become a hot topic due to the political environment and what's going on frneom a trend perspective – the two are intrinsically linked," said Josie Cartridge, customer director at River Island. 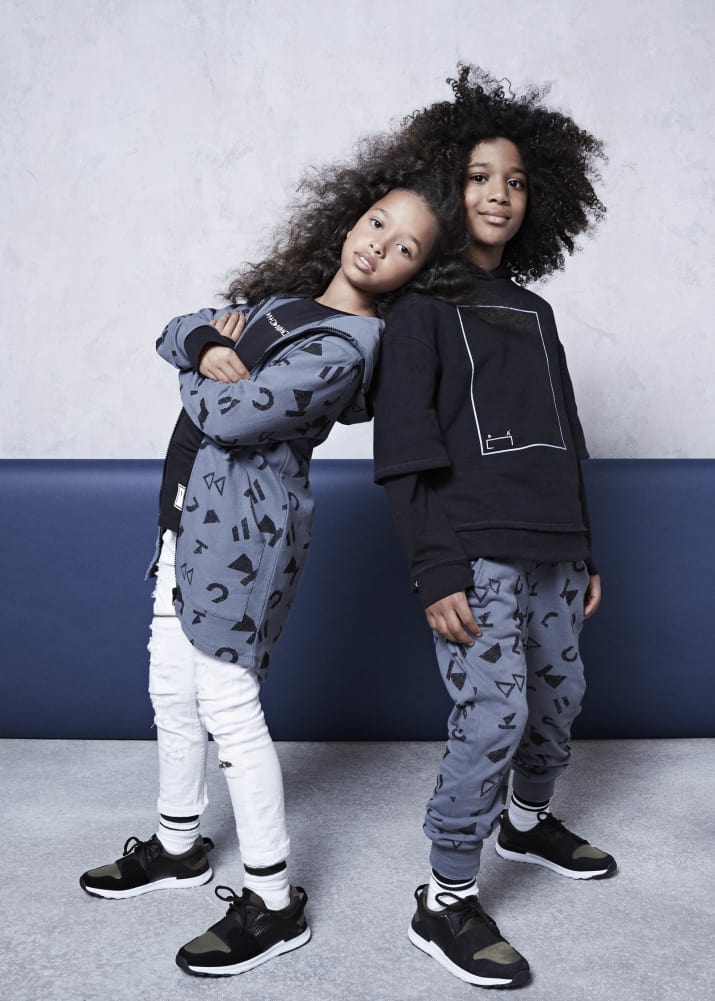 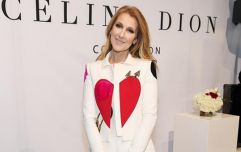 END_OF_DOCUMENT_TOKEN_TO_BE_REPLACED

"We want River Island to be a place where you can shop to express your own style identity and to cater to a lot of different types of people and see unisex products as a means of helping us do that."

The collection will feature twelve pieces and will be sold online only under the RI Kids Studio brand.

It's expected to become available next month.


popular
A mini heatwave could be coming our way in September
Gardaí are seeking the public’s assistance in tracing the whereabouts of 13-year-old
Mum issues warning to parents over frightening Cocomelon video
Vogue Williams slams man who refused to swap seats with her on plane
Kids and teens who eat pasta are nutritionally better off
4 ways to fix hard slime with ingredients you probably already have at home
Chloe Madeley and James Haskell welcome their first child together
You may also like
8 months ago
And ACTION! 20 fantastic baby names that are also the names of film titles
9 months ago
First ever gender neutral passports are issued in the US
10 months ago
Bon appétit! 13 food and drink inspired baby names for both boys and girls
1 year ago
Selling Sunet's Christine Quinn will raise her child gender neutral and as a 'fashionista'
2 years ago
California is making its toy stores gender neutral and I think it's time Ireland did
2 years ago
Alicia Keys posts a video saying that we need to put an end to gender stereotypes
Next Page