Babies who look like their dads are healthier than others, finds study

Is your baba the image of his or her daddy? They're more likely to be healthy, a new study claims.

It's not got anything to do with a father's genes being stronger, though - babies who look like their dads are healthier because the dads spend more time with them.

"An extra day (per month) of time-investment by a typical visiting father enhances child health by just over 10 per cent," the study reads.

This is because the father is more certain that the child is his when he or she looks like him, according to the study.

Researchers at Binghamton University in New York monitored 456 babies who primarily lived with their single mothers and where both parents reported that the child looked like the father. 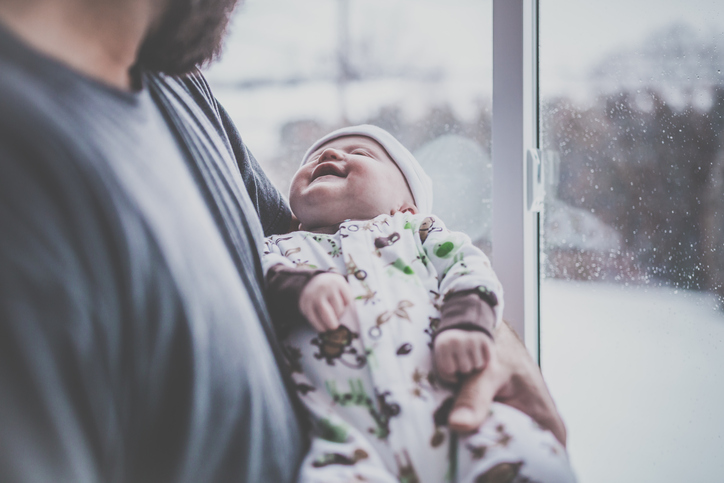 They found that the dads who resemble their babies spent an average of 2.5 more days a month with the infants than others. 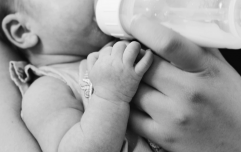 END_OF_DOCUMENT_TOKEN_TO_BE_REPLACED

These babies had "significantly more favourable health conditions" - they were less likely to have to go to A&E, spend time in the hospital or have asthma attacks.

"Fathers are important in raising a child, and it manifests itself in the health of the child," said Dr Solomon Polachek, one of the lead researchers.

"Those fathers that perceive the baby’s resemblance to them are more certain the baby is theirs, and thus spend more time with the baby."

The results show the importance of policies that encourage absent dads to spend time with their children, the study authors added.

The research was published in the Journal of Health Economics.


popular
20 Unisex Irish Baby Names That Are Absolutely Magical
36 Heavenly Baby Girl Names Inspired By Astrology
The new app that will refresh your Irish skills – and can even help kids learn it quicker too
Five quirky Irish children's clothing shops that you should check out in 2020
Two schools in Scotland have been forced to close due to COVID-19 outbreaks
Kat Von D asked for breast milk donations for her baby and it's caused controversy
Mum confession: 3 simple morning routines I swear by for a calmer, happier day
You may also like
2 days ago
Spending three hours a day in front of a screen has 'detrimental effect' on children's mental health
3 days ago
"I was petrified and wanted a hand to hold:" Irish women call for the ease of maternity restrictions
5 days ago
Autumn reset: 10 small lifestyle changes that'll actually make a huge difference to your health
1 week ago
Tween and teen skin: How to tackle troublesome breakouts and the ONE product to buy
1 week ago
'Diarrhoea' and 'anxiety' among top health-related searches in Ireland during Covid
1 week ago
Fact-check: Does the 5 second rule actually work?
Next Page