Standing up to the in-laws is never pleasant, but sometimes it has to be done.

One mum has expressed her concerns about the fat-shaming comments her mother-in-law makes.

She explained that the woman has been making a lot of damaging comments about her son.

He's only 19-months-old but she fears it could have a life-long impact on him.

She told Mumsnet, "Two weeks in a row now my MIL has told my 19-month-old son that he’ll get fat if he keeps eating."

"He’s not fat, nowhere near it, but even if he was I don’t think that she should be making such comments to someone at such a young age."

"I want to ask her to stop but not sure how well it will go down or if I’m just being unreasonable," she admitted.

Saying comments like this can actually be really harmful, regardless of the child's age. 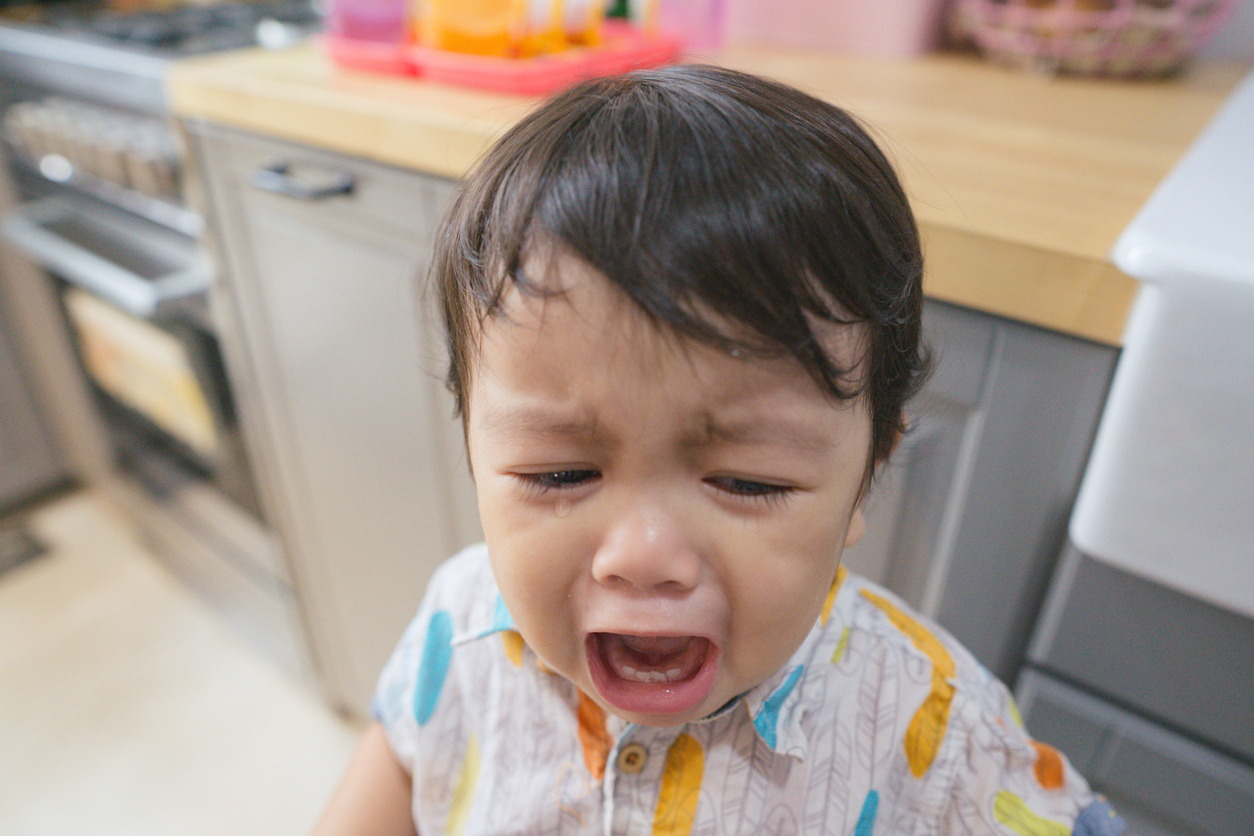 A recent study found that children are exposed to more fat-shaming remarks in TV shows and movies than adults. 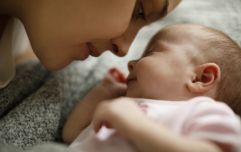 Newborns and hygiene: Mum shares her anxieties over her parents holding her baby

END_OF_DOCUMENT_TOKEN_TO_BE_REPLACED

Researchers said,  “This stigmatization tells young people that no matter what their weight, their bodies are not good enough.

"Such a social norm is expected to contribute to body dissatisfaction. It also leads to associated health problems such as disordered eating and depressive symptoms.”

Adding this mother-in-law's comments into the mix is just a recipe for disaster.

Fellow mums agreed that the mum has every right to tell the mother-in-law to stop.

One said, "Next time she says it just say ‘please don’t say that MIL, I’m sure you don’t mean anything by it but he’s really healthy and eating well and I don’t want him to get funny ideas’ then change the subject."

"It’s a super unhealthy thing to be doing around toddlers/young children," another said.


popular
Stacey Solomon slams 'one night of freedom' stag-do ahead of wedding
Claire Byrne reveals her RTÉ show is ending after 7 years
Meghan Markle visits Texas school shooting memorial
Deborah James praises doctors who gave her more time with her children
Woman hit by a motorbike in Dublin city fighting for her life in hospital
Dealing with sick tummies, sore heads or high fevers? We've got the perfect solution...
9 of the best outdoor family experiences in Ireland's Ancient East
You may also like
4 days ago
My family flipped out at me for kissing their baby on the head- was I wrong?
1 week ago
Should I let my 2-year-old daughter wear a bikini or is she too young?
1 month ago
My daughter's teacher confiscated her phone and used it as her own- should I report her?
1 month ago
Is it wrong to let my 4-year-old son go to the shop on his own?
1 month ago
Dad brings niece on holiday instead of his daughter, but was he wrong?
1 month ago
My mum left my child sleeping outside so she could have a coffee
Next Page