"You really have to work hard for it."

Having a baby at any stage in life comes with certain concerns and worries, but even more so for mums in their 40s.

Conceiving a baby gets harder as we get older and pregnancy later in life can sometimes have complications.

That's not to say that this is always the case, as I've known mums who've had very smooth pregnancies in their 40s.

Cameron Diaz recently joined the club of first time mums in their 40s back in January and recently opened up about her journey into parenthood. 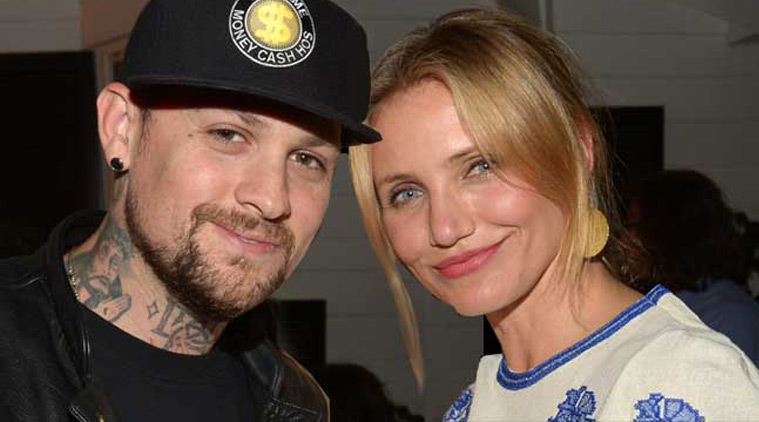 Diaz gave birth to her first child, her daughter Raddix whom she shares with husband Benji Madden, in January of this year.

In a new episode of Naomi Campbell's YouTube series, No Filter, Diaz spoke about how she knows her parenting experience will be different from most;

"A lot of people do it the other way around ... they get married [and] have a family in their youth.

I'm kind of doing it in the second half of my life.

The only pressure for me now is I have to live to be, like, 107, you know? No pressure! 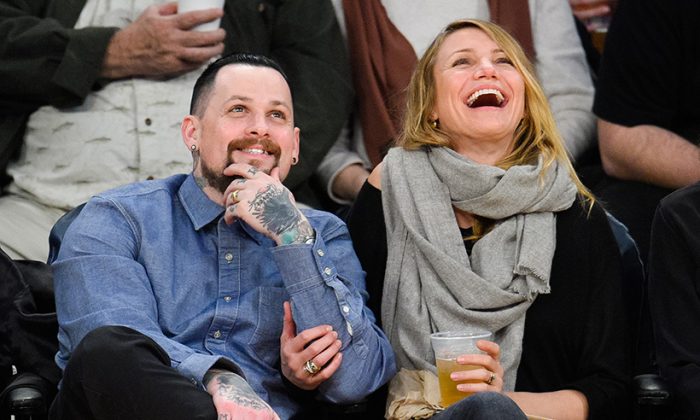 Diaz, who is very close with brother-in-law Joel Madden and his wife Nicole Richie, says she's happy out spending time with family and raising her daughter and has no intention of returning to acting.

I haven't made a movie since 2014. It's been a long time, it's been seven years or six years since I made a film. Girl, I am okay with that."


popular
Graham Norton launches new fizzy rosé just in time for festive season
Robert Irwin celebrates 17th birthday with emotional tribute to dad Steve
These 5 Foods Could Increase Your Chances of Having Twins
The Best Homemade Mincemeat Recipe (You'll Never Buy Supermarket Mince Pies Again)
Royal family "concerned" that Meghan kept secret diary during time in UK
Do your kids get the 11 hours sleep they need? If not, this challenge could help...
Home-grown gifts for kids: 10 of the best Irish toys
You may also like
3 days ago
Brian McFadden and Danielle Parkinson expecting "miracle" first child together
1 month ago
Jamie Lynn Spears remembers discovering she was pregnant after audition for Twilight
1 month ago
Meghan Trainor announces she is pregnant with cute Christmas themed photo
3 months ago
Chrissy Teigen shows off baby bump for the first time and she is glowing
8 months ago
Vogue Williams says she feels more relaxed about her second pregnancy
1 year ago
Marnie Simpson promotes diet pills hours before pregnancy news and fans aren't happy
Next Page