Sleep deprivation is extremely common when you have a small baby at home.

Whether it's night feeds or teething, sometimes the nights can feel never-ending.

My daughter started a bedtime routine recently and for the first time since she was born, I was actually getting a proper night's sleep.

Then some new teeth decided to make an appearance and now most night's she's waking up several times cranking with teething pains. 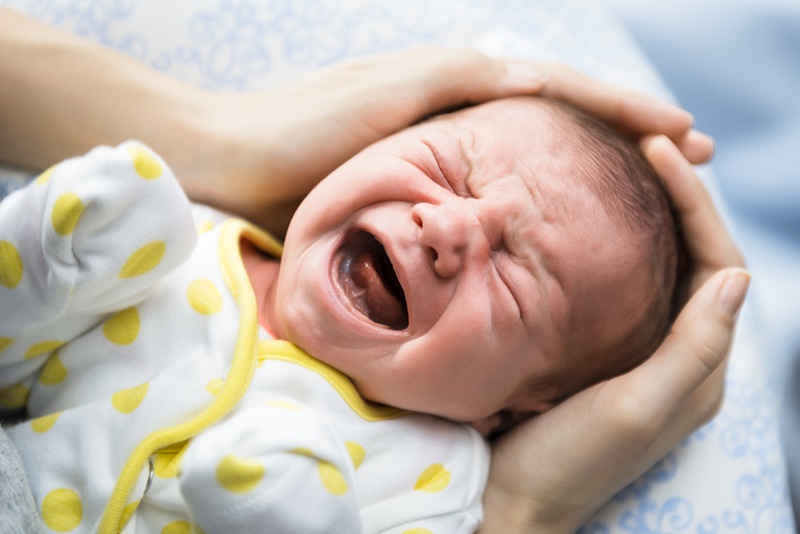 I'm back in work so when she keeps me up all night there's no chance of me catching a few ZZZs during her afternoon nap.

Instead, I'm sat at my computer struggling to keep my eyes open, hoping the coffee I drank will kick in soon.

When it gets to lunchtime I've often too tired to go anywhere and most days just eat a packed lunch at my desk to save myself from unnecessary movements. 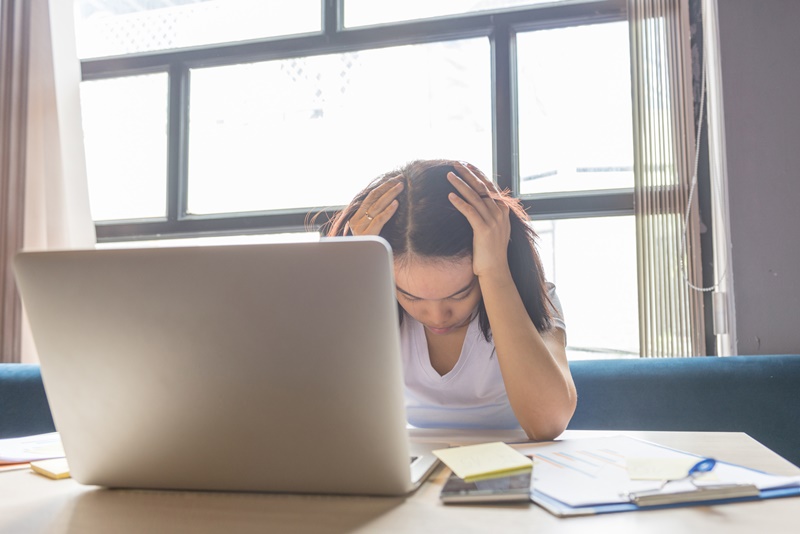 The area it hurts me the most though is socialising. 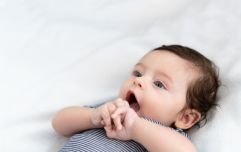 #Hack: Turning baby vests upside down has made my laundry load so much easier

END_OF_DOCUMENT_TOKEN_TO_BE_REPLACED

I just don't have the energy after zero sleep to hold an intelligent conversation, let alone head on nights out.

It makes me sad because I'm fully capable of being a social butterfly but most days all anyone sees is a worn out zombie with no speech skills.

I love being a parent but it can be a struggle some days to also be a functioning human being.

When I'm around other people I don't want to talk about how tired I am but it keeps cropping up due to me having bags under my eyes you could do your weekly shop in. 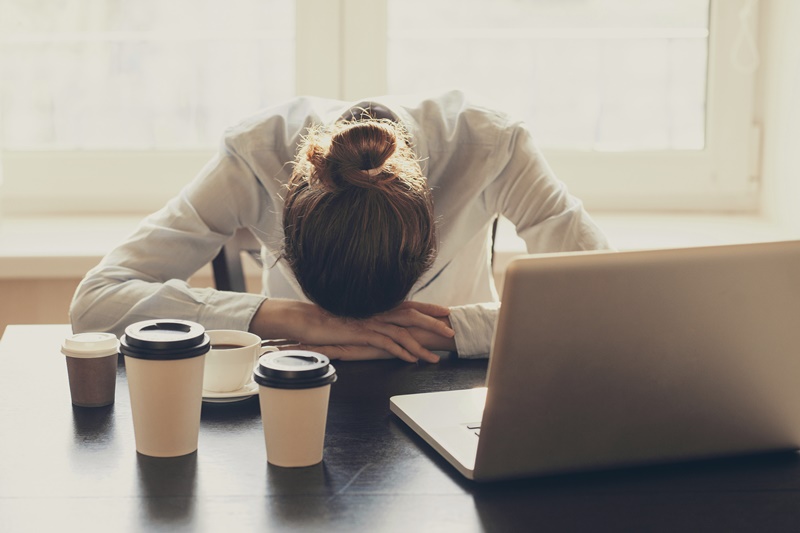 Most people live for the weekend because they can kick off the work week and have some fun.

At the moment I'm living for the weekend because it gives me a chance to catch up on some sleep.

It'll be grand though, she'll start to sleep through the night soon...right?


popular
Woman's suitcase and bank cards stolen as she gives birth in Dublin hospital
Sinéad Kennedy won't give "a second thought" to those commenting on post-baby body
Daughter of missing Dublin woman issues heartbreaking plea
Man arrested on suspicion of murder of Ashling Murphy
Expert says Cocomelon acts "as a drug" to kids' brains
Schools to hold a minute's silence for Ashling Murphy
Mass murderer Anders Behring Breivik applies for parole for 2011 killings
You may also like
3 weeks ago
Mum seeks advice after her son catches her with his gifts from Santa
1 month ago
Hero mum saves toddler sons from car moments before it exploded
3 months ago
Widow changes son's name after vowing to name him after late husband- was she wrong?
3 months ago
Apparently, kids get their intelligence from their mums (science backs it up)
4 months ago
Dear tall daughter, I know nothing about tall girl problems but I'll always try my best
4 months ago
Mum wonders whether she should let her teen daughter have sex in her house
Next Page