From the end of the month Irish parents will now be able to renew their child's passport online.

Up until recently only adult passports could be renewed online, but new rules are soon to come into effect that will make it possible for children to also have their passport renewed online.

From November 28 parents can put in a renewal application for a child's passport over the internet making the process a lot more hassle free.

I had a stressful time trying to get my daughter's passport application sent away in time for our trip abroad.

A big part of the reason why I was delayed getting it sent off was that the post office was always closed when I was finished work and her passport almost didn't arrive in time. 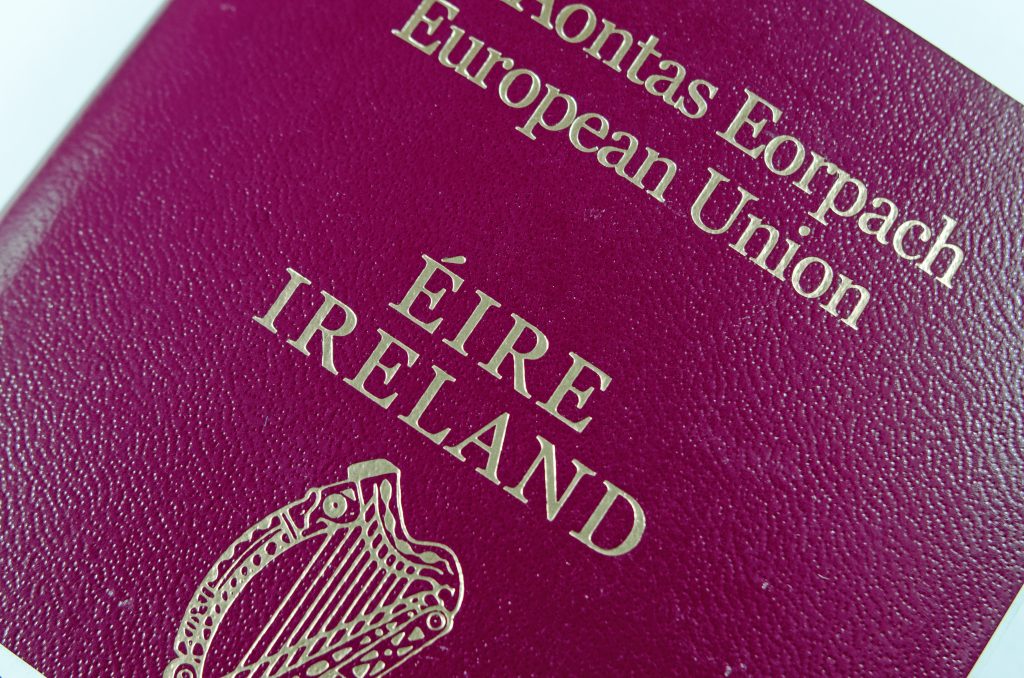 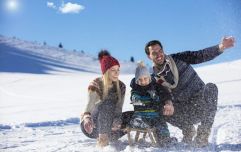 Planning a family trip to Lapland? One Irish blogger has some brilliant money-saving tips

END_OF_DOCUMENT_TOKEN_TO_BE_REPLACED

These new rules will also make it possible for an entire family to renew their passports at the same time rather than the adults being processed online while the children have to post theirs away.

I wish this had been put in place earlier in the year as it would have saved me a lot of grief and worry, but at least it is now an option for myself and other Irish parents to use for future passport renewals.

popular
"My heart sank": Tubridy hit with backlash over Toy Show remark
Third child dies from scarlet fever in UK- here are the symptoms to look out for
Having an Elf on the Shelf can actually be bad for your kids
Parents told to stop buying selection boxes for kids- here's why
Downton Abbey's Jessica Brown Findlay welcomes twins after IVF struggle
Mysterious clumps in Christmas tree should be removed immediately
Elf on the Shelf is actually pretty bad for your kids, according to an expert
You may also like
2 months ago
Center Parcs UK hit with backlash over decision to close on Queen's funeral
2 months ago
Everything you need to know about applying for your child's first passport
3 months ago
One third of Irish couples would consider bringing family on their honeymoon
3 months ago
14 gorgeous baby names inspired by locations all over the world
3 months ago
Planning your next getaway? Here are 6 fun family activities to try this summer
4 months ago
10 hotels and resorts in Ireland with great activities for teenagers
Next Page