It's official: These are the Christmas gifts mams and dads want most

It should come as no surprise that mams don't want kitchenware

Unless it's a pastel KitchenAid, best not buy your mam/wife/sister-in-law anything for her kitchen, this year.

The top 10 gifts mothers would most like to receive this year have been revealed after a survey by gifting company, Moonpig. (You're singing the jingle now, aren't you?) 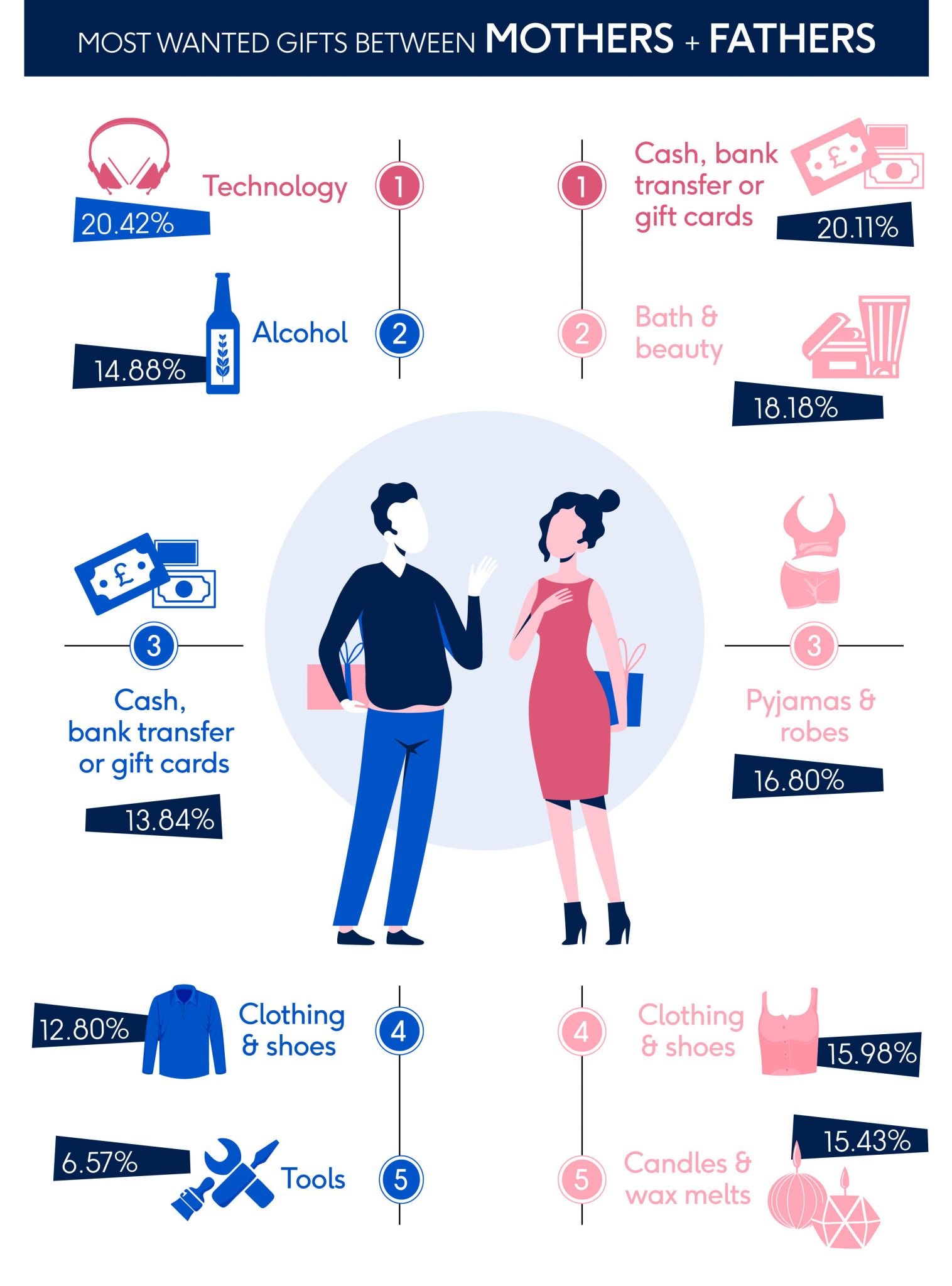 At number 1, mams are cutting to the chase. We don't want your Crockpot, give us cold hard cash, a bank transfer or gift cards.

In second place, is bath and beauty. This can go horribly wrong though as we know. A generic perfume we may not like, or a 'set' off the shelf in the chemist screams LAST MINUTE PANIC. Find out what she/we likes and uses and get her that. In the big size, if you're feeling flush.

In third place is pyjamas and robes. Who doesn't love new cozies? Especially if they're a little fancier than you'd usually buy yourself.

Clothing and shoes comes in in fourth place, but it really depends who's buying and what their taste is! Maybe get a gift receipt for this one, just in case.

In fiftth place is candles and wax melts. Check out these gorgeous Irish candle companies and support local. 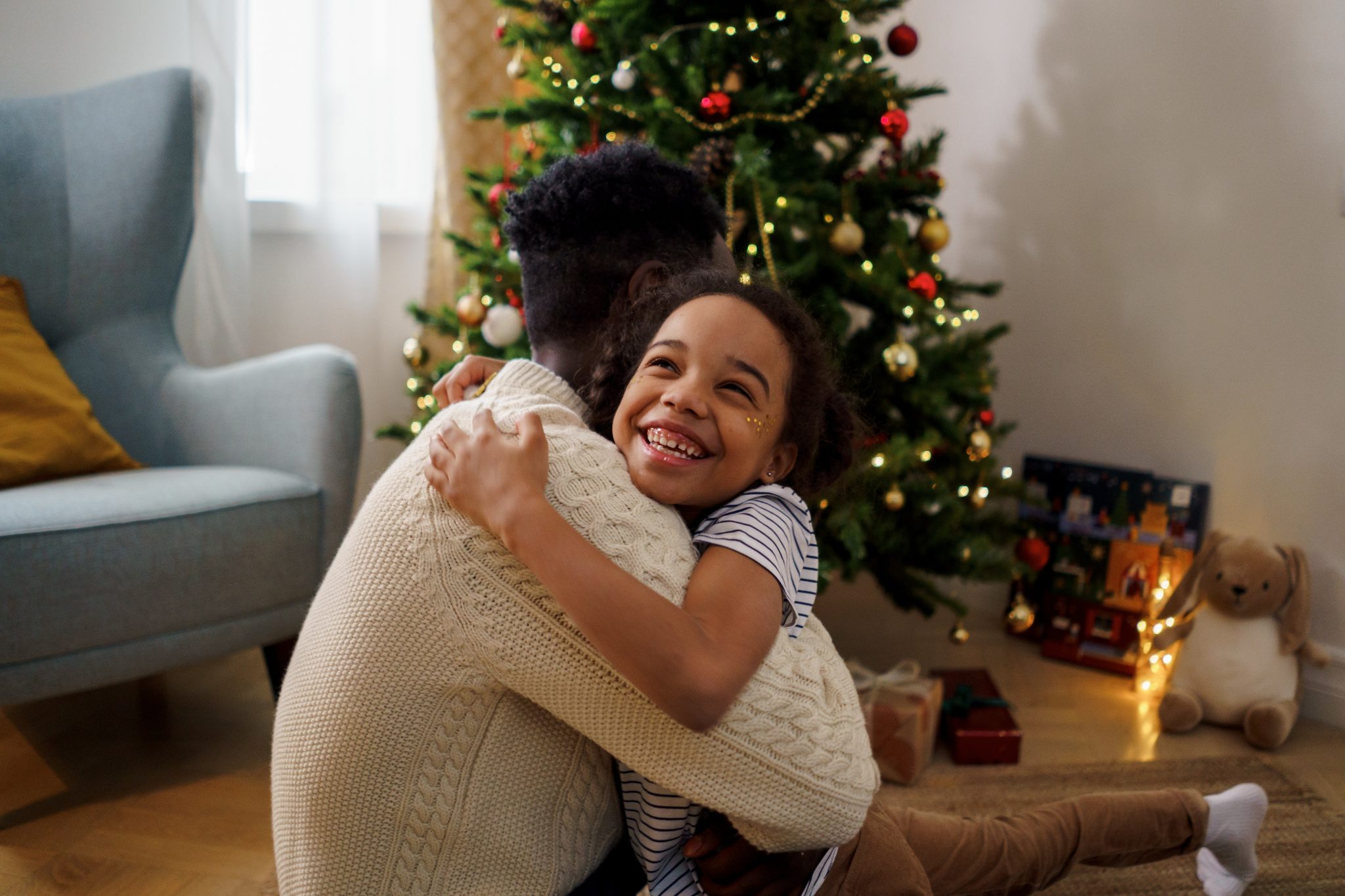 The most popular Christmas gifts as voted for by dads 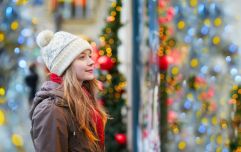 END_OF_DOCUMENT_TOKEN_TO_BE_REPLACED

Technology was number 1, so we hope you're secured the bag on that PS5 by now. If not, God speed.

After that it's alcohol — a nice bottle of his favorite whiskey should go down well.

After that it's clothing and shoes, and in fifth place is tools. 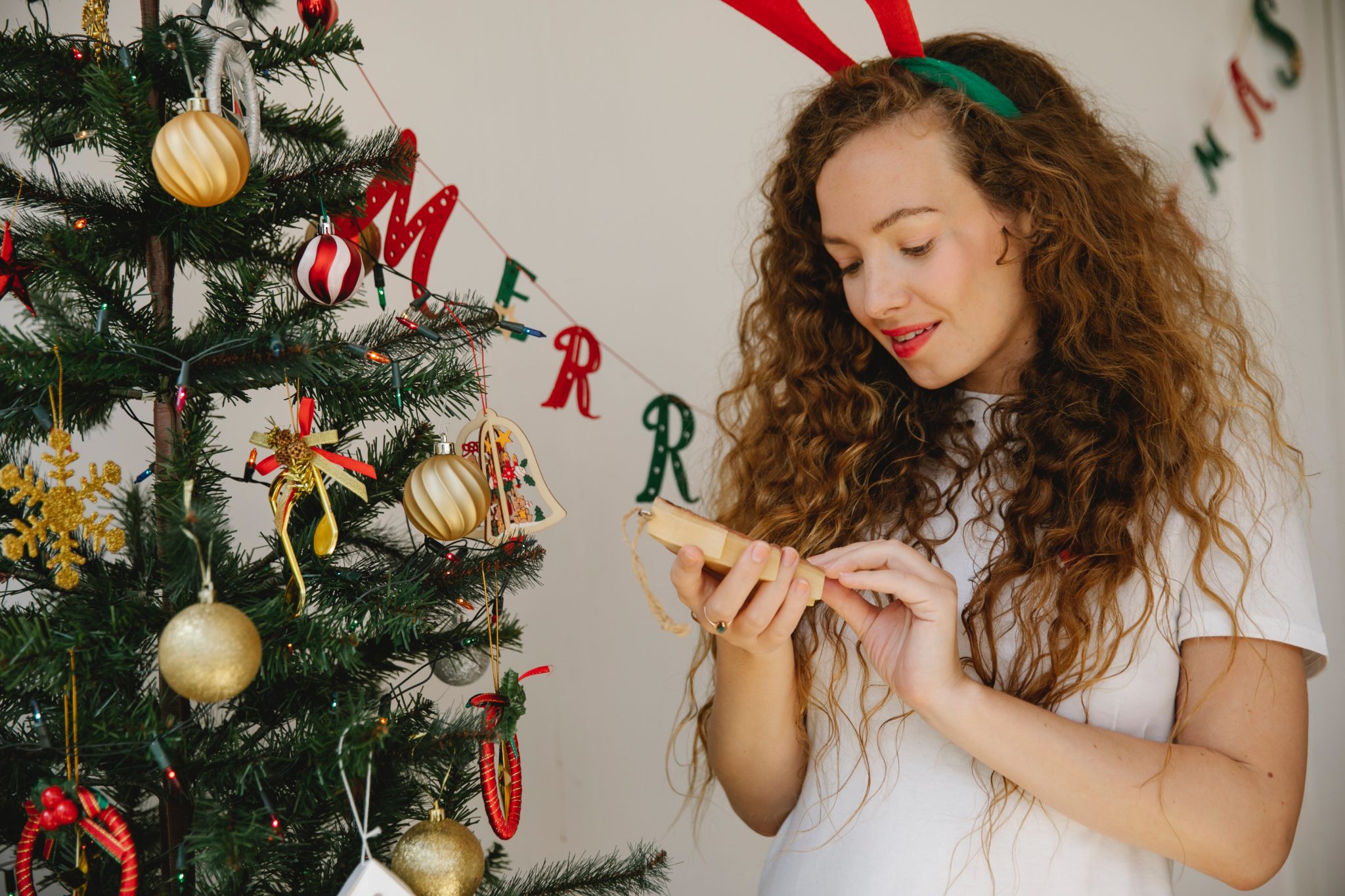 Some other interesting factoids thrown up by the survey are that dads are the least fussy with one in five (22%) saying they usually have no preference - this is not helpful, dads! Just tell us what you waaaaaannnnt. (Or you're getting socks.)

And the most popular stocking filler amongst those surveyed? A good old Terry’s Chocolate Orange. Hard to argue with that really.

popular
People are realising what the red Christmas lights are actually for
Parents told to stop buying selection boxes for kids- here's why
This Netflix Christmas film is being dubbed the perfect rom-com
"My heart sank": Tubridy hit with backlash over Toy Show remark
It could snow in Ireland this week, according to Met Éireann
"Losing a baby is the ultimate loss, but to watch on over a video call is soul destroying"
Woman gives birth to baby boy and girl less than 12 months apart
You may also like
2 weeks ago
Warning issued to parents shopping in Smyths this Christmas
1 month ago
Christmas 2022: These are the most in-demand toys in Smyths right now
1 year ago
Mum starts debate after asking how many gifts kids should get for Christmas- what do you think?
1 year ago
Sustainable Christmas: 15 clutter-free gifts for everyone on your list
1 year ago
15 paw-some gifts from Penneys for your four-legged friends this Christmas
1 year ago
Tesco is having an early Christmas toy sale this month
Next Page