Couples who have more sex are less stressed, according to study

Just kidding - entering a relationship is a difficult feat for most of us.

It involves meeting somebody, going out with them a few times, and actually enjoying their company enough to want to be tied to them in an official romantic sense.

Once you eventually get to that point though, it'd be worth reserving a bit of time for some sex.

Not because you are insanely attracted to them, have a high sex drive, or are simply bored - but because it will make you less stressed.

The only reason anybody should engage in such an activity, tbh.

Wondering why? Here's the science behind it. 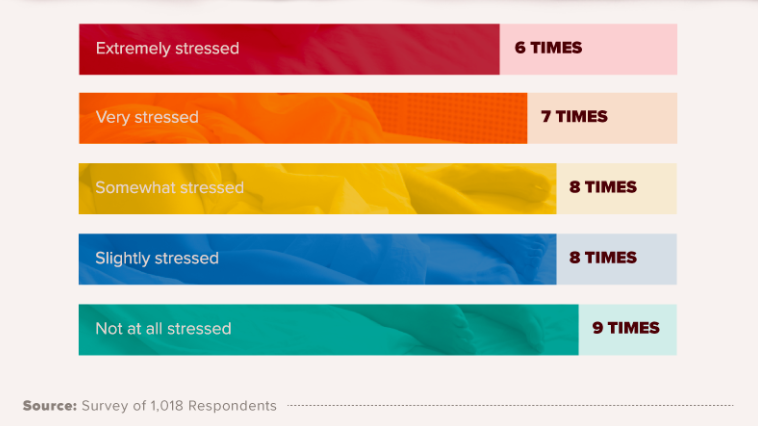 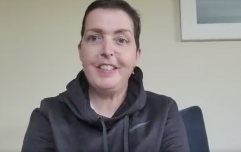 END_OF_DOCUMENT_TOKEN_TO_BE_REPLACED

Orgasms trigger the release of oxytocin, a massive stress reliever, and this can actually improve our moods well after the sex itself is over.

Researchers asked participants about their current stress levels and then compared the data to how many times they had sex per month.

So there you go, if you're finding life tough at the minute why not find yourself a partner and bed them nine times a month.

You'll feel better in no time.


popular
Vicky Phelan shares message of support with Charlie Bird as she deals with pain
"You're disgusting": Prince William roars at photographer who was 'stalking' his family
I tried 'slow parenting' for a year and I'm never going back
6 fun things to do in Dublin on your next family day out
Planning a family trip to Kerry? Discover everything Muckross House has to offer this summer
"I just told my son to run" - Longford father describes terrifying daylight attack
Friends co-creator says she's now "embarrassed" by the series' lack of diversity
You may also like
1 week ago
We are more likely to get sunburnt in Ireland than on holidays abroad – this is why
1 week ago
Health: Parents in Ireland back ban on unhealthy food advertising
2 weeks ago
Girls are going through puberty much earlier than before
1 month ago
Hospital charges woman $40 for crying during consultation
1 month ago
Calls for sandwich meal deals in supermarkets to be banned
1 month ago
Spain set to offer three-day ‘menstrual leave’ for women every month
Next Page