Horse lovers understand that equine therapy is the real deal when it comes to mental health. 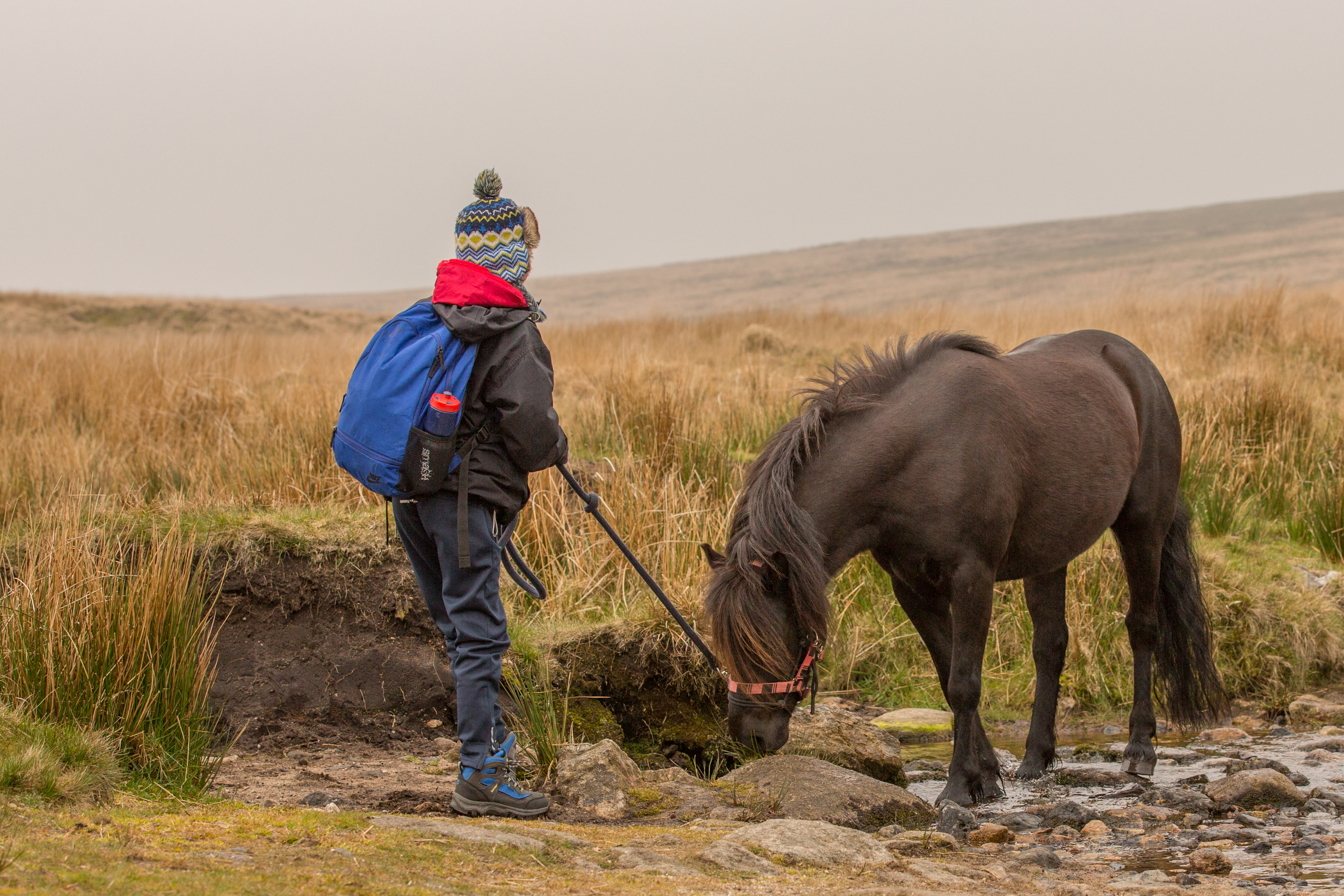 Last Saturday, 18 teenagers with a range of challenging life issues from secondary and special needs schools in the UK, successfully completed a demanding trek leading Dartmoor ponies across nearly 14 miles of tough terrain. The teens say that it was the ponies that gave them the skills, motivation and desire to cross the finish line.

Dartmoor Pony Heritage Trust (DPHT) ponies George, Rolo and Smartie, were the 'platform for learning' for a 10-week programme the teenagers worked through called 'Fresh Tracks' – culminating in them completing one of the UK’s most demanding outdoor youth challenges, during which teams of young people navigate 35, 45 or 55 miles across Dartmoor over two days. 'Fresh Tracks' was created and delivered by the DPHT as part of its 'Ponies Inspiring People' equine assisted learning programme.

When you struggle to leave the house; when going to school becomes frightening; when communicating with other people is hard; when it’s difficult to see the future because the past sits so heavily on you; and when you are a teenager – taking on a personal, physical, emotional challenge like this could easily be too much. But through completing this programme, these teens demonstrated a resilience and a determination they did not know they had. 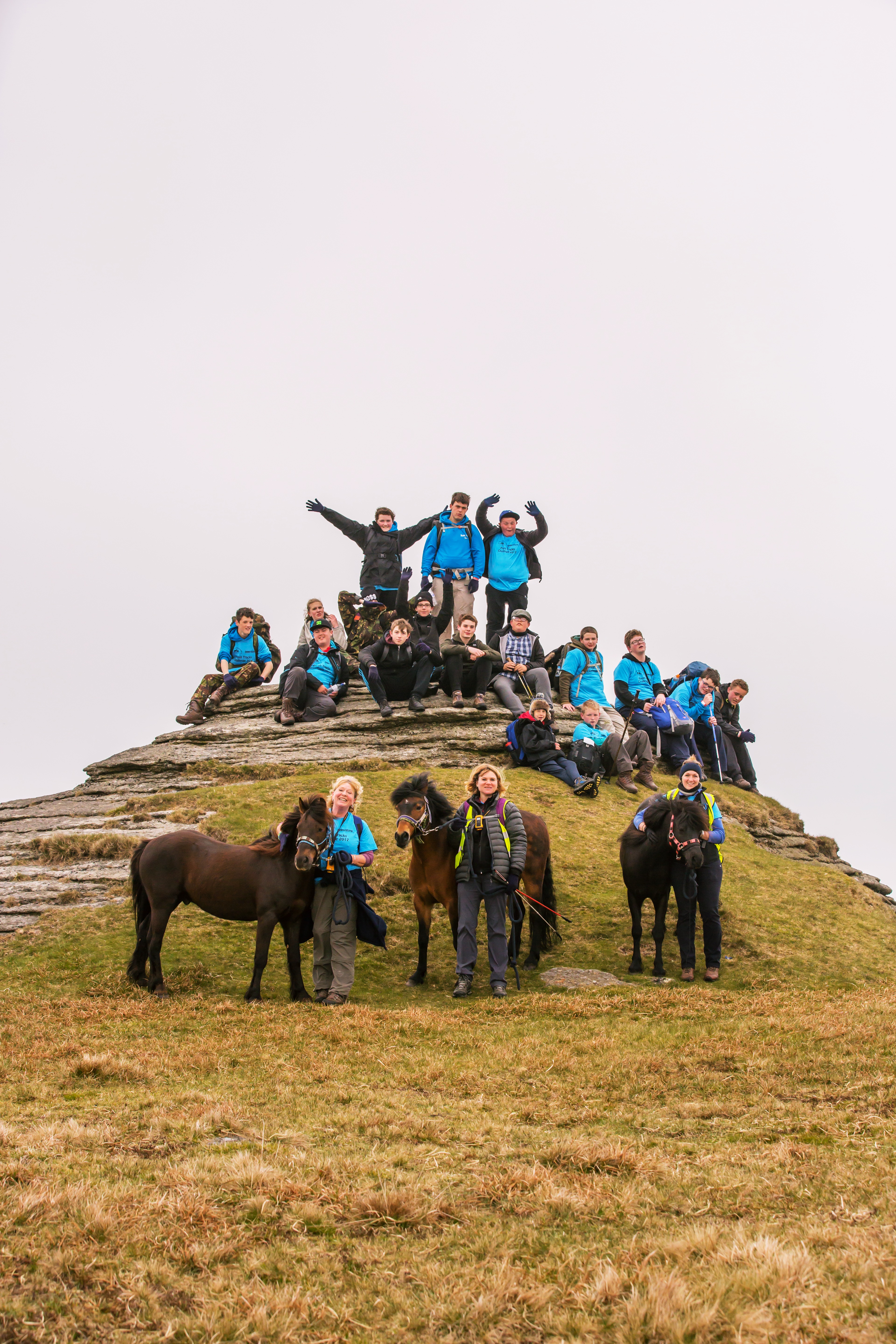 The students underwent 10 weeks of intensive training to build their handling skills with ponies, walking safely in the Moorland environment, navigation, first aid and teamwork. They were supported by trained pony handlers, moorland guides, first aiders and their own schools' staff, as well as members of the DPHT Volunteer Team.

Jo Mandeville, a teacher with one of the schools involved in the project says it was hugely beneficial,

"Working with these very special Dartmoor ponies helped our students to manage their emotions and raise their self-esteem by pushing them to handle situations that they would not normally find themselves in. The ponies were a vital part of the team; team 'mentors' in fact."

Proud parents and carers welcomed the youngsters across the finish line and were left in no doubt as to the benefits of the equine programme:

"My son is much calmer and has more self-control. This has built up his self-confidence and he is just a much happier boy – who is starting to mature. After so many years of worrying that he could ever cope with life, we are incredibly proud of him and believe he has skills now that will help him to go forward."

"It has been an emotional day and a rollercoaster ride over the last few weeks. To overcome the nerves, the fears, the physical demands so that he can now show that he can control the pony and be responsible, we just never thought would be possible. But he has done it." 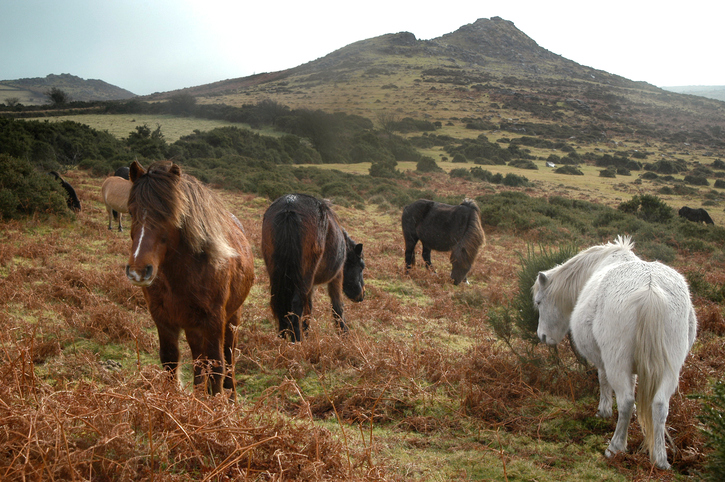 "Instead of being on my Playstation all the time, I have been outside getting fitter! I don’t feel the ponies are judging me and measuring me, but encourage me. I almost packed it in and it has been hard work, but now I have finished and got my medals. I feel really good!"

"When it started, I felt like backing out but I realised I actually wanted to be with the ponies and to push myself, to push my limits, to get my medals and to do something for me. I wanted to be able to look back and remind myself that I did not give up, that I could be brave and that it is always worth trying."

Do you have a pony-mad son or daughter? Let us know in the Facebook comments or join the conversation on Twitter @HerFamilydotie


popular
Mum issues warning to parents after son's bruises led to cancer diagnosis
Dear Americans: Not only do we have Halloween in Ireland, we invented it
Mum sparks debate after banning her son's bully from birthday party- was she wrong?
Opinion: Taking Communion out of school system will sort the believers from the non-believers
The Bodyguard set to return for a second season
Toddler left screaming from being scalded by tub of KFC gravy
Social experiment finds pregnant women regularly refused the use of public toilets
You may also like
2 weeks ago
Concerned about your child's mental health? This principal's words of wisdom will help
2 weeks ago
How to help anxious children settle in school, according to a child psychotherapist
3 weeks ago
JOMO replaced FOMO, but are FOGO and FONO our new post-pandemic problems?
3 weeks ago
The signs to look out for if you think someone has an eating disorder
4 weeks ago
HerFamily investigates: What mental health supports will our children have when they return to school?
4 weeks ago
Experts concerned about the impact maternity restrictions will have on mothers and families
Next Page