Turns out the trick could do some serious damage.

Doctors have warned against a viral TikTok trend which involves putting garlic cloves in your nostrils in an attempt to relieve hay fever symptoms.

Irish content creator Lauren Whelan is one of the many TikTok users to try out the 'hack'. Her video sees her put a clove of garlic in each nostril and wait several minutes before taking them out. When she removes them, a generous amount of fluid runs out of her nose.

Many doctors, however, are warning that the trick could cause irritation. Additionally, there is a chance that the cloves could become stuck.

Neil Bhattacharrya M.D. told Shape that putting garlic up your nose could lead to dermatitis - a skin condition that causes itchy skin, a rash, and, in some cases, blisters.

Dr Bhattacharrya said: "If you do this enough, the body will start to react to the oils and chemicals in the garlic and cause contact dermatitis in the skin." 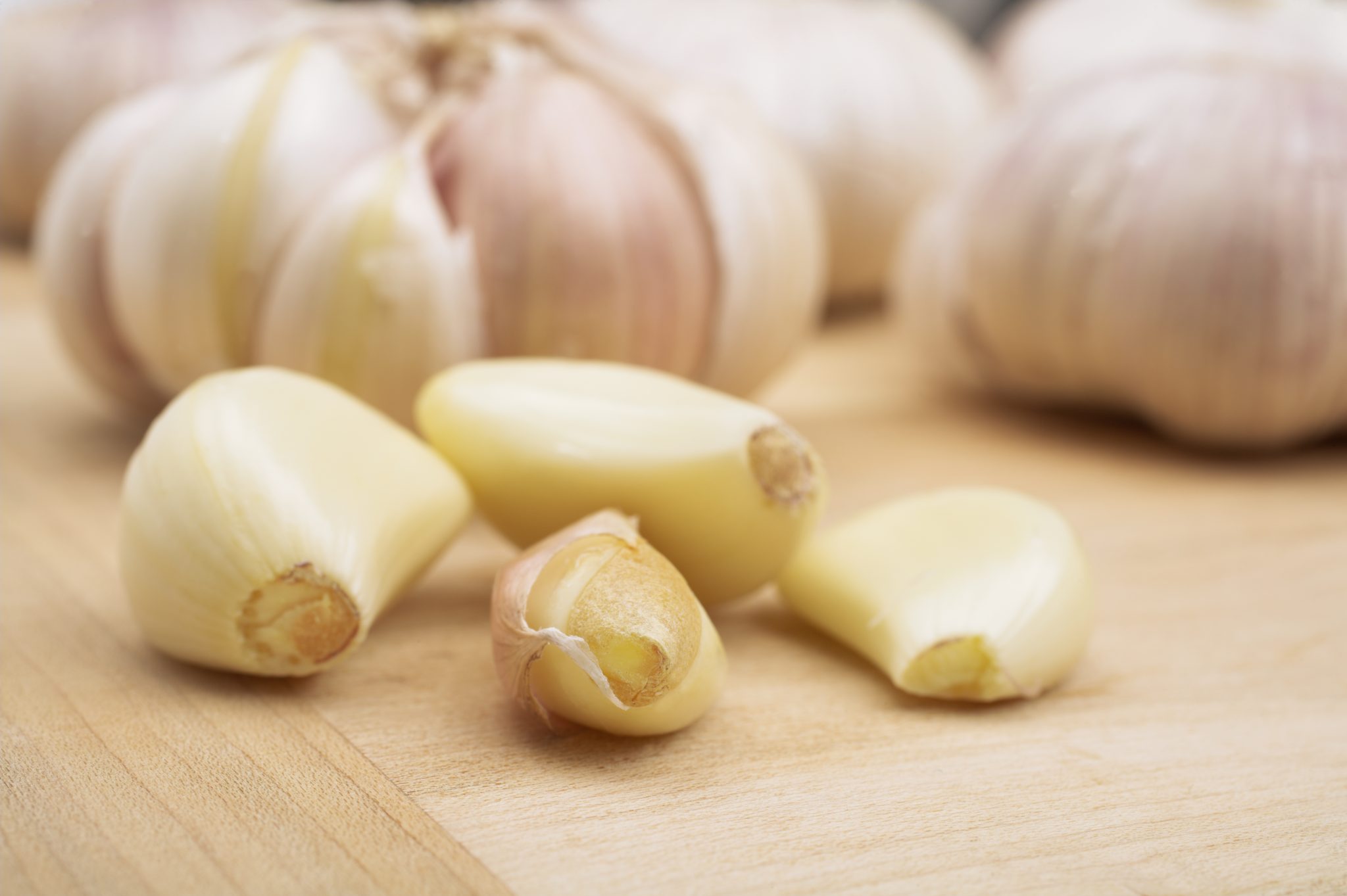 Additionally, the trick doesn't actually clear your sinuses. The fluid that pours out is a reaction to the irritation, rather than your sinuses clearing. 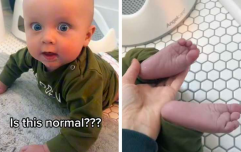 "Is this normal?" Mum shares image of her baby's purple feet and TikTok-ers help

END_OF_DOCUMENT_TOKEN_TO_BE_REPLACED

The doctor explained: "Garlic has a strong smell and, when it starts to irritate the nose, you'll definitely have some mucus drainage. You may feel like, 'Wow, something is mobilizing,' but in reality you're just reacting to the compound."

Another doctor advised against the trick due to the danger of the cloves getting stuck or causing further congestion.

Purvi Parikh, an allergist and immunologist with the Allergy and Asthma Network told Shape: "I would not put full garlic cloves or pieces in your nose, as it can get stuck and exacerbate blockage and congestion."

popular
Breaking: Female child found with severe injuries in Co. Clare
Fans defend Khloe Kardashian for posing in hospital bed with her newborn
Girl found injured in Co. Clare house is in critical condition
Extra child benefit, IVF and free GP care: Key takeaways from Budget 2023
Budget 2023: IVF to be publicly funded and free contraception for under 30s
School threatens to suspend pupils who don't follow "outdated" uniform rules
Vaccine programme to roll out in primary schools
You may also like
4 days ago
TV presenter praises royal children – and claims most parents today are raising 'spoiled brats'
6 days ago
"Home alone" – hilarious Prince Louis memes are taking over the internet
1 week ago
Waitress admits to watering down kids' sugary drinks without telling parents
3 weeks ago
Dad's trick for getting his son to take medicine causes major parenting debate
3 weeks ago
A stranger wanted to change my baby's nappy and called me “a pervert” when I refused
3 weeks ago
Airlines should offer child-free flights for those travelling without kids, woman argues
Next Page