Do you get morning sickness if you're expecting a boy?

It's a tale as old as time itself.

The belief that if you're expecting a baby girl, you'll suffer from intense morning sickness that leaves you stuck to the toilet every morning for months on end.

Then at the other side of things, the assumption that if you don't suffer from morning sickness at all you should expect a baby boy rages on.

Even if you don't believe the old wive's tale at all, that won't stop friends and family from jumping in on the action and teasing you about the little girl you're going to have while you're puking your ring up for the fourth morning in a row.

So, is there any truth it at all? 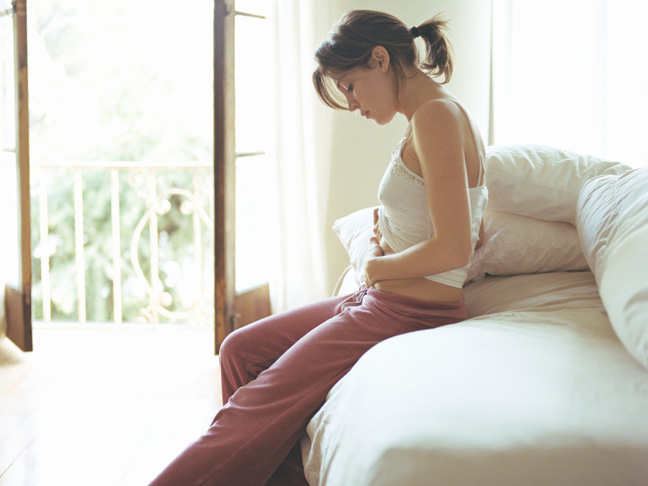 According to the BBC, hyperemesis gravidarum (HG), or extreme morning sickness, is more common in women who are expecting baby girls.

A study conducted with over one million pregnant women in Sweden showed that women who suffered from the condition were more likely to be carrying girls.

Similarly, the male to female ratio of hospital admissions for the condition was 44:56. 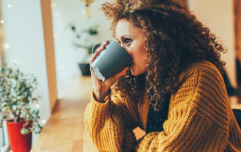 END_OF_DOCUMENT_TOKEN_TO_BE_REPLACED

Fortunately, HG is quite rare, only appearing in around one in 100 pregnancies each year.

However, it can be exhausting for those who have it, with some women ending up losing weight during their pregnancies as they find it impossible to eat or drink without feeling ill. 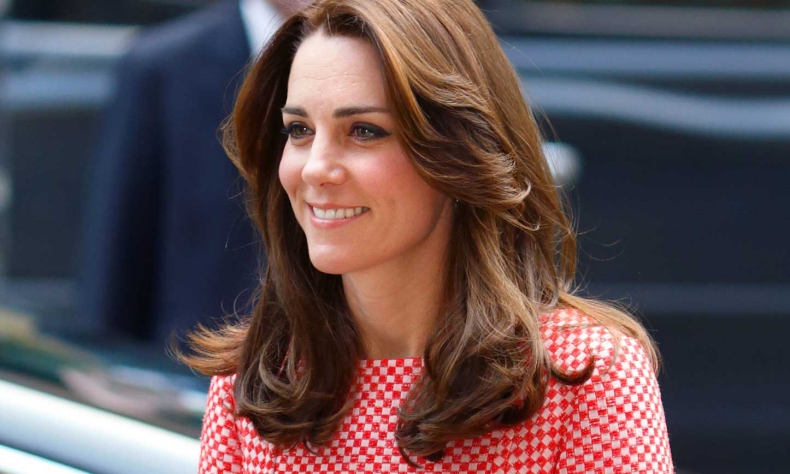 Still though, this doesn't mean that you should be running out to buy pink bibs, pink cribs, and pink everything if you're doubled over with morning sickness related pain.

Just because the symptoms of HG may be more pronounced when a girl is expected, that doesn't mean that they can't occur when a baby boy is on the way too.

The Duchess of Cambridge suffered from HG with both of her pregnancies, even having to be rushed to hospital when she was expecting Prince George.

So basically, if you want to know the sex of your baby, the first time you'll be able to do so will be during your second scan.

Unfortunately, morning sickness can't point to anything concrete other than a very unfortunate set of circumstances that will make your first few months of pregnancy fairly uncomfortable.


popular
11 little things that mean the absolute world to your kids
Better sleep: 5 things you need to ban from your bedroom according to an organisational expert
20 Unisex Irish Baby Names That Are Absolutely Magical
BREAKING: Penneys confirm they WILL reopen ALL stores across Ireland within a week
Totally tropical baby names inspired by Hawaii
4 ways to fix hard slime with ingredients you probably already have at home
Sarah Millican said this gross thing means you love your mum and I want to know if it's true
You may also like
6 days ago
Majority of Irish parents admit they don't know how to keep their children safe online
6 days ago
New research finds children should be sleeping in a cot until age three
6 days ago
Suffering with hayfever? The very simple vaseline hack you need to know about
1 week ago
Women and girls struggling with access to period products during #Covid-19, research shows
1 week ago
7 common foods that can be choking hazards to toddlers and children
1 week ago
Whoops! A study has found pregnancy is contagious among friends (so watch out!)
Next Page