Health: Parents in Ireland back ban on unhealthy food advertising

Do you think it should be banned?

Parents in Ireland would back a ban on unhealthy food advertising to children and adults to tackle increasing rates of overweight and obesity, according to new research¹ launched today.

The new research by Safefood has revealed that eight in ten people in Ireland agree that so-called “junk” food advertising aimed at children should be banned (80.2%), while almost seven in ten (69.4%) of respondents’ support restrictions on marketing of unhealthy foods to adults. 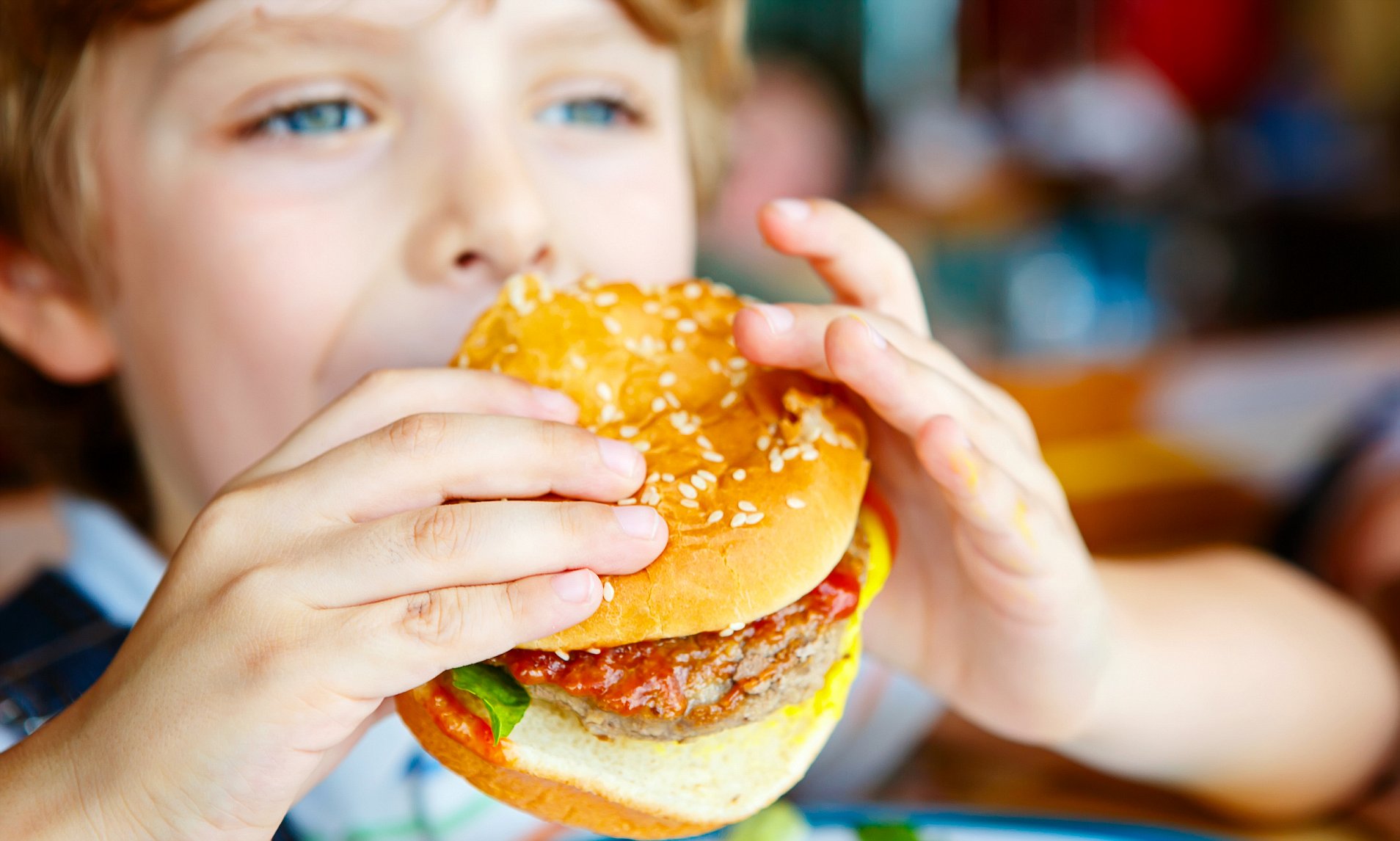 In particular, the research revealed high levels of public acceptance for policies that supported healthier food environments for children.

These included educational campaigns focusing on children in school; healthier vending machines in schools; and new restrictions on developing fast-food outlets near schools.

Meanwhile, just under half (47.3%) think portion sizes in restaurants and fast-food outlets should be restricted as a measure to address obesity.

The research also reveals that 80% of people recognise that obesity poses a serious public health challenge, especially since 1 in 5 primary school children in Ireland have been found to be overweight or obese. 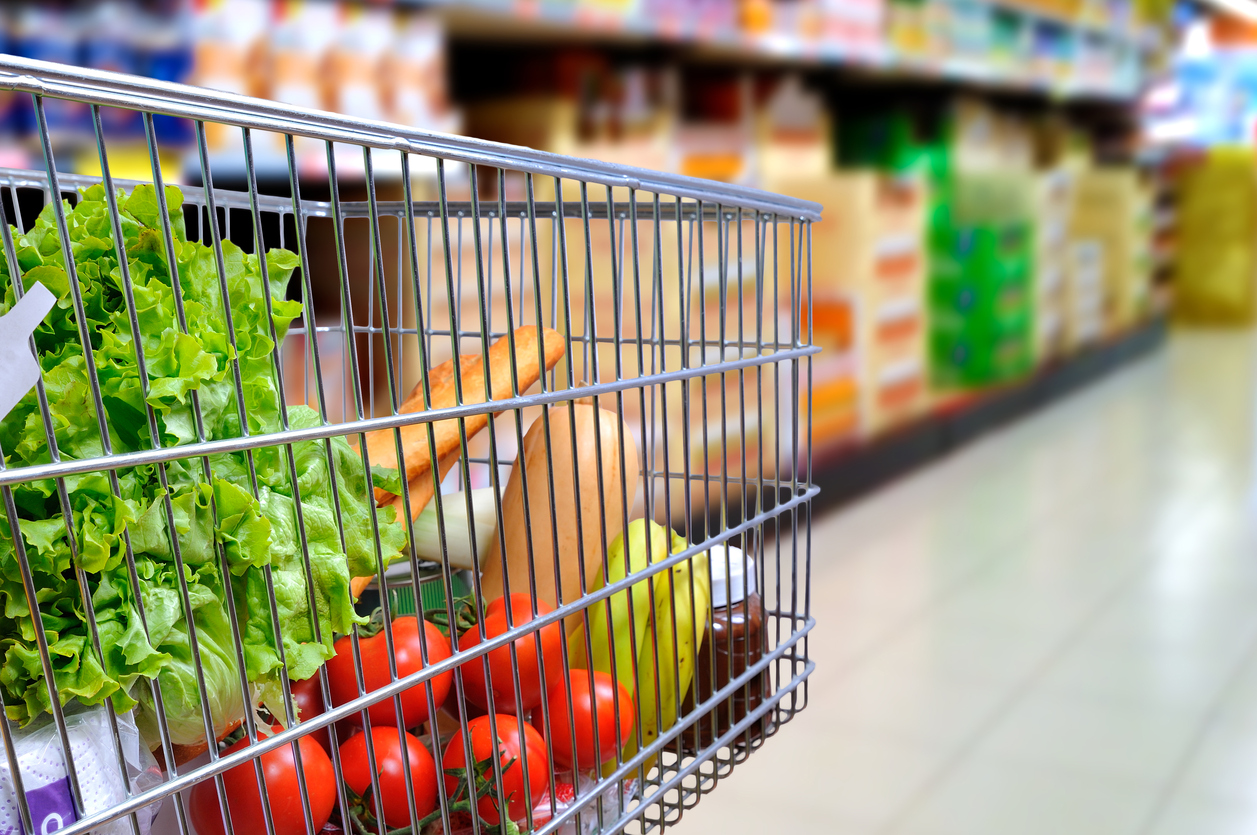 Speaking with us today, Dr Aileen McGloin, Director of Nutrition with safefood, said:

“Overweight and obesity are the most serious long-term public health issues we face and tackling them poses complex challenges for policy makers, society and the Irish economy.

People are becoming more and more aware of these rising rates of overweight and obesity. Our research shows the public is ready for a range of policies for children and adults to address this and benefit them.

There’s already strong work happening at a policy level in Ireland. Of note is the establishment of nutritional standards in pre-school settings, the introduction of the sugar sweetened drinks tax and work in food reformulation.

By identifying those policies that have strong public backing, we can better support and empower people to make healthier food and lifestyle choices. This has the potential to create lifelong, sustainable changes which can benefit current and future generations, our society and the economy in Ireland”.

Nine in ten respondents also endorsed healthy school meals (91.8% for primary schools and 90.6% for secondary schools), educating children on food prep skills at all schools (91.7%), while 85.3% believe children should receive a minimum of 30 minutes of exercise in school each day.

popular
Brian Dowling: "Aoife never thought the baby was hers"
Lauren Graham shares who she thinks Rory's baby daddy is
These 40 baby names are set to trend in 2023
This CoComelon toy is set to sell out before Christmas
Release date for Prince Harry and Meghan Markle's Netflix series confirmed
Expert says Cocomelon acts "as a drug" to kids' brains
Warning issued to Irish parents after increase in RSV cases
You may also like
3 days ago
Watching Christmas movies is good for your health- here's how
3 weeks ago
Should you give your child a soother? Here's exactly what you need to know
1 month ago
Daytime naps should stop when child turns two, science claims
1 month ago
Expert reveals how often you should clean your child's bath toys
1 month ago
Parents beware: false widow spiders like hiding in socks and slippers left on the floor overnight
1 month ago
Colds and flus: Tips on protecting the whole family
Next Page