More young Irish men than ever are opting to have vasectomies, a doctor has revealed.

Speaking to Newstalk Breakfast earlier this week, Dr John McCormick of Vasectomy Ireland said there has been a real change over the past four to five years, and that his clinic is now experiencing a 'surge' of younger men seeking vasectomies.

In fact, Dr McCormick said his clinic has recorded a whopping tenfold increase of men in their twenties coming in for the operation – and the figures show that six in ten did not have any children when they took the decision.

Deciding on a vasectomy is a big decision, and McCormick says he is adamant his clients understand this prior to any procedure.

“It is very young and they do require careful counselling,” he said. 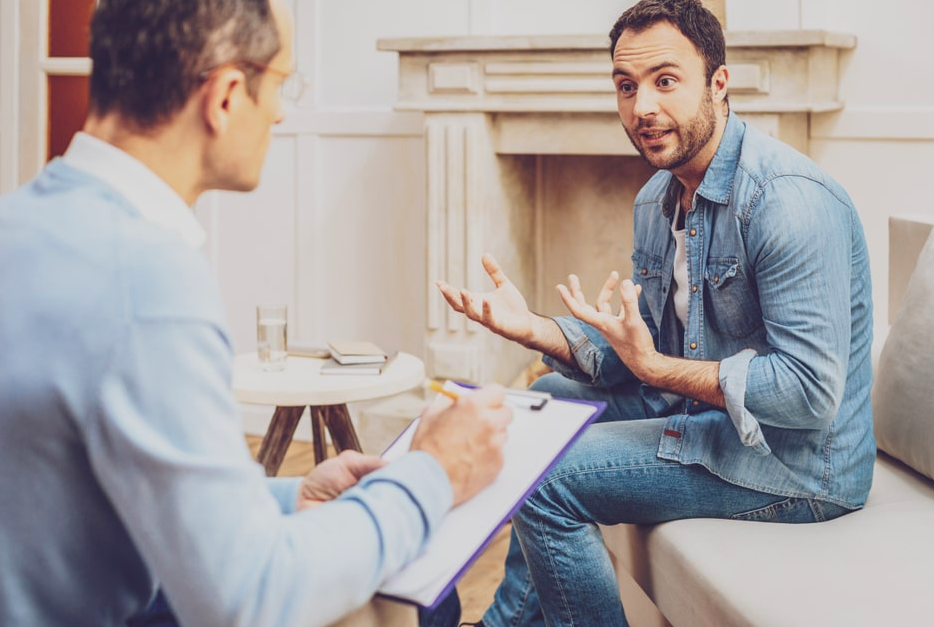 “So, it would generally involve a conversation at least several weeks beforehand. I encourage them to talk to those closest to them – in some cases that’s their parents or siblings and, in some cases, it is their friends."

“The overwhelming theme of the conversation is they are very definite about it. They have thought about it for a long time, probably for several years, kids were never for them and they’re making a very informed choice at a very young age – but it is their choice to make.”

The doctor also said most men who take the decision have “very personal reasons” for doing so – with climate anxiety rarely a factor.

“I’ve seen several men over the years with a history of mental illness that has been difficult to control,” he said.

“One man said to me, I can barely look after myself; how can I look after any children I might have?

“Then there are people where their choice is, they just never wanted kids. It was just never going to happen.

“I think I’ve only heard one person talk about the population on the planet and their concern for the environment. So yeah, it tends to be very much a personal choice.”

McCormick says he treats young men the same as anyone else when they come in.

“You would be very blunt with the facts,” he said. “Obviously, you tell them to treat it as a permanent thing. You can get vasectomies reversed but reversals don’t always work and vasectomy reversal is a bigger procedure.

“You can also have sperm extractions done so, even if you had a vasectomy, you can still extract sperm from the testicles and your partner can get IVF in the future. So, there is that option.

“Some men will say, I would rather adopt if we were going to have kids in the future. That is their thinking at a young age.”

Advertisement
popular
People are realising what the red Christmas lights are actually for
Opinion: He may be a politician, but Leo Varadkar's personal life is none of our business
Parents told to stop buying selection boxes for kids- here's why
Elf on the Shelf is actually pretty bad for your kids, according to an expert
"My heart sank": Tubridy hit with backlash over Toy Show remark
Expert says Cocomelon acts "as a drug" to kids' brains
Ten truly zen baby names inspired by yoga
You may also like
1 week ago
Watching Christmas movies is good for your health- here's how
1 month ago
Should you give your child a soother? Here's exactly what you need to know
1 month ago
Daytime naps should stop when child turns two, science claims
1 month ago
Expert reveals how often you should clean your child's bath toys
1 month ago
Parents beware: false widow spiders like hiding in socks and slippers left on the floor overnight
1 month ago
Colds and flus: Tips on protecting the whole family
Next Page