His baby boy was "quite unresponsive" after contracting RSV.

An Irish father has issued a warning to parents after his 12-week-old son was hospitalised with RSV.

Paul Murphy's baby boy became ill on Halloween and got progressively worse. He was hospitalised and later diagnosed with RSV.

Respiratory Syncytial Virus is common, especially during this time of year, but Mr. Murphy has called on the HSE to do more about the virus.

He told RTÉ's Morning Ireland that his son ended up receiving treatment in Sweden.

The dad said it was horrible to see his son deteriorate so quickly. He explained that baby Liam was "quite unresponsive".

He was also "almost turning blue around the eyes and the mouth".

His father said it was horrible to see his son so ill.

"We had to travel to Sweden for what was essentially emergency ECMO therapy treatment."

His dad explained that the treatment "is a very, very serious advanced life support."

"We were told that when he got there, he had actually needed to be resuscitated with CPR"

"Liam was flown to Stockholm by air ambulance and despite being stable when he left Crumlin hospital with the team from Sweden, he needed to be resuscitated on arrival there."

"We were told that when he got there, he had actually needed to be resuscitated with CPR, so that was quite scary, but leaving Crumlin he was in a stable condition, so again the virus was so aggressive and completely saturated his lung." 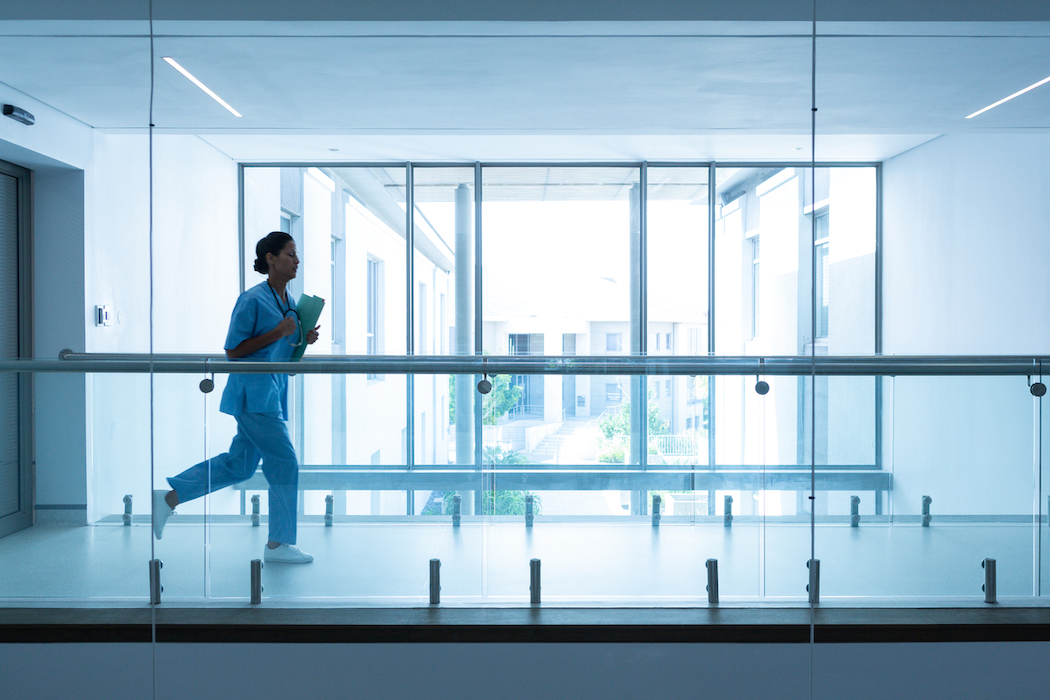 "They had to completely rest his lungs. And that's the treatment that he was put on, which is ECMO, which is basically extracorporeal membrane oxygenation."

END_OF_DOCUMENT_TOKEN_TO_BE_REPLACED

Baby Liam was in the hospital in Stockholm for 11 days.

He is finally recovering from the virus, but his dad said the messaging around RSV needs to be stronger.

"I think RSV is something that the general public and certainly us before this happened would consider, as maybe a common cold."

He said they're "lucky to have him here" after everything he went through.

"I know there have been some health warnings on it, but in my view not sufficient."

He also said the treatment they got in Sweden should be available in Ireland.

popular
Redhead girl stabbed with scissors at school 'because of colour of her hair'
Dani Dyer shares dad Danny's reaction to news she's having twins
Love Actually star reveals incredibly emotional behind-the-scenes story
Gareth Gates and Divina de Campo set to star in Spongebob The Musical in Dublin
Identical twins trying to get pregnant at same time with shared fiance
HSE issues advice for parents if their child starts choking
What is chroming? Mum issues warning after daughter dies from dangerous trend
You may also like
2 weeks ago
Doctors express concerns after rise in RSV cases in the Mid-West
2 months ago
Warning issued to Irish parents after increase in RSV cases
2 months ago
Warning to Irish parents following chickenpox outbreak
2 months ago
Virus causing rare strain of hepatitis in Irish children
3 months ago
Only 1 in 4 children are vaccinated against Covid-19
3 months ago
Daytime naps should stop when child turns two, science claims
Next Page