Most energy drinks come with a warning stating that they're not suitable for anyone under the age of 16.

However, we all know that this is rarely (if ever!) implemented when it comes to actually purchasing the likes of a can of Red Bull, Rockstar, or Monster Energy.

Still, a major UK supermarket chain has now stated that it will actively prevent children from buying these beverages. 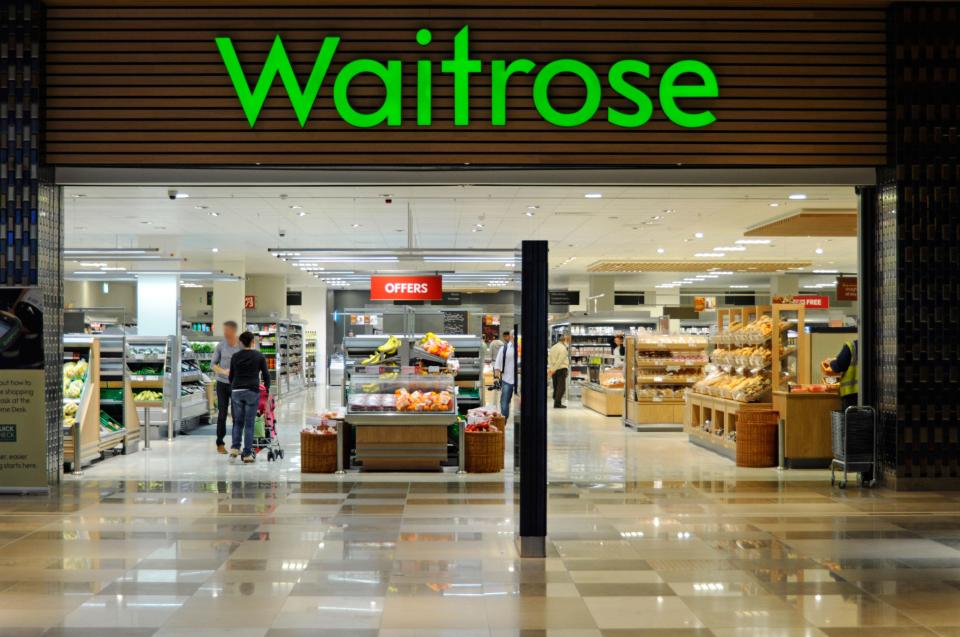 Speaking to The BBC, Waitrose's Simon Moore said: "As a responsible retailer we want to sell these products in line with the labelling guidance."

He added: "These drinks carry advice stating that they are not recommended for children, so we're choosing to proactively act on that guidance, particularly given the widespread concerns which have been raised about these drinks when consumed by under 16s."

The practise comes into effect from 5 March and applies to any item containing more than 150mg of caffeine per litre.

Protect our children @Jeremy_Hunt and put age restrictions on the sale of energy drinks to under 16s. #NotForChildren 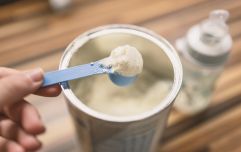 END_OF_DOCUMENT_TOKEN_TO_BE_REPLACED

The drinks are particularly popular with teenagers and young adults, but a health warning on cans and bottles reads: "High caffeine content. Not recommended for children or pregnant or breastfeeding women or persons sensitive to caffeine."

I agree with @jamieoliver its time to do something about these high energy drinks #NotForChildren https://t.co/i5tXO8IKrp

On Twitter, one teacher chipped in on the debate, stating: "I feel pretty confident in saying that they [energy drinks] are the cause for a LOT of the misbehaviour in schools. Too often, some Red Bull knock-off is breakfast for our students."

It will be interesting to see if similar policy is brought in in Ireland.


popular
Tom Cruise slated for "inappropriate" behaviour around Kate Middleton
Warning issued to dog owners about the "big stretch"
2 children hospitalised amid US baby formula shortage
Ryanair passenger refuses to swap seats with mum and baby- was she wrong?
'Exclusionary' and 'elitist' – time to end allocations of school places for family connections
Teenager dies after hole he digged on the beach collapses
Mum reveals why you should never let your child sit on your lap on a slide
You may also like
2 years ago
Dublin supermarket is helping to keep school children safe as they walk home
3 years ago
Parents have voted Aldi as the best family friendly supermarket in Ireland
3 years ago
Supermarkets have a trick to control how quickly (or slowly) you walk around
3 years ago
One mum's story of being criticised in a supermarket has caused a huge debate
4 years ago
Rip off Republic? Some products have actually gotten cheaper over the years
4 years ago
The long weekend and supermarkets: are Lidl, Aldi, Dunnes, Tesco and SuperValu open?
Next Page