Jack Allen's first experience of depression happened when he was 19, after his father left home following an affair.

"I didn’t even know what I was experiencing was depression. I didn’t deal with any of those feelings for another 10 years," he recalls.

Over the next decade Jack , who is from Norfolk in the UK, felt as if “something wasn’t quite right”, but it wasn’t until the birth of his second child that his mental health began to suffer dramatically, as he explains: “My first son was bottle fed and I was heavily involved in his care in the early days. My second son was exclusively breastfed and it feels awful to admit but it just felt like I hadn’t bonded with him.

"It was like I was just superfluous, he didn’t need me and I was getting in the way. He wouldn’t stop crying and I found myself growing angry with myself - I couldn’t do anything right and it felt like I was unfit to be a dad”.

Feeling ashamed, Jack kept his feelings to himself for months until he eventually reached out to the NHS for help. After being rejected for public help, he sought out private healthcare instead.

"I wasn’t crying all the time and I wasn’t suicidal so it went largely unnoticed."

Talking about how desperate he felt he says: “I didn’t want anyone to know how I was feeling at first because I was worried they’d confirm my fears that I was unfit to be a father. I wasn’t crying all the time and I wasn’t suicidal so it went largely unnoticed.

"Taking the step to reach out for support takes a lot of psyching yourself up so to be turned down by medical professionals in that way was absolutely brutal for me”. 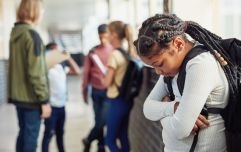 END_OF_DOCUMENT_TOKEN_TO_BE_REPLACED

After going private, Jack was put on antidepressants which gave him the mental space to be able to tackle how he was feeling head on: “Antidepressants help stabilise you but counselling is where you make forward progress. You keep talking and end up going somewhere you didn’t know you needed to go - that’s when you discover the things you’ve locked away”.

In an effort to help other dads feel less alone, Jack started a parenting podcast called Loose Dads: “It’s essentially a Loose Women style podcast where four of us sit around having frank and honest conversations. We’re currently working with an NHS midwife to get more information out there on male postnatal depression. It’s a phenomenon that isn’t talked about enough”. 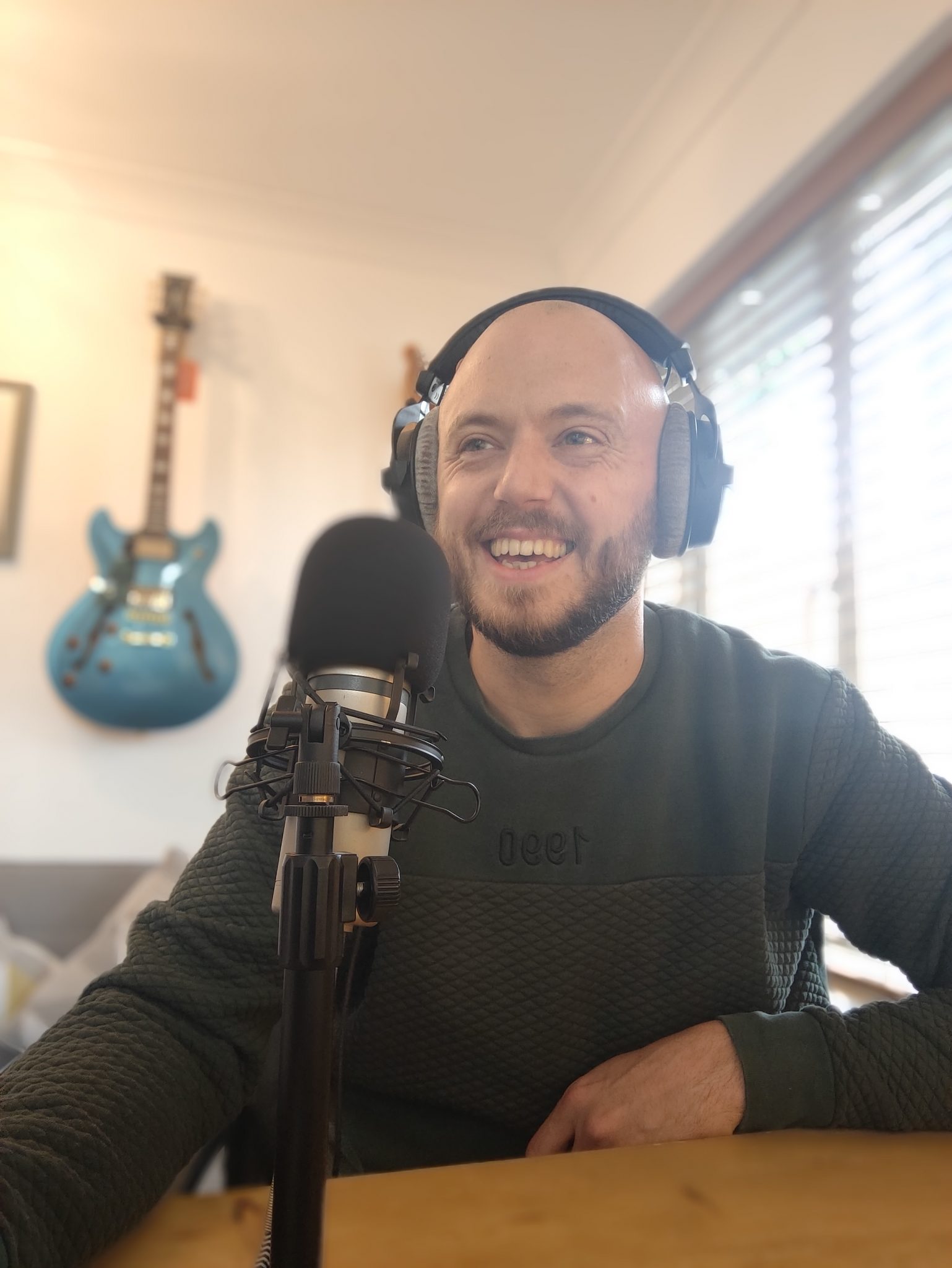 The Loose Dads podcast is available to listen to on Spotify, iTunes, and the Dadsnet network.

If you're suffering mentally you can contact Samaritans on 116 123. You can also text HELLO to 50808 for mental health support.

popular
Well it's official, children misbehave the most around this parent
6 unusual and unique family-friendly activities to try in Ireland's Hidden Heartlands this autumn
Liam Neeson says he talks to late wife at her grave every day
Five children rescued from van in Cork as driver is arrested
True crime drama follows girl who was kidnapped twice by the same man
New parents are being "thrown out" of hospital far too early
Expert says Cocomelon acts "as a drug" to kids' brains
You may also like
2 weeks ago
Why teenagers need to learn about gratitude therapy in school
1 month ago
This simple idea will help cultivate an attitude of gratitude in your children
2 months ago
Study says that these childhood experiences can affect our health for life
3 months ago
Louise Thompson speaks out after having "catastrophic breakdown"
3 months ago
International Yoga Day: 7 incredible benefits kids can get from doing yoga
4 months ago
Traveller children as young as 11 are dying by suicide
Next Page