With reports of norovirus spreading rapidly in parts of the UK, parents are now being warned to be prepared for a possible spike in Ireland.

But what exactly is norovirus?

Norovirus is better known as the winter vomiting bug, which is the most common stomach bug in Ireland.

It tends to be more common during the winter months.

Parents have been told to be wary of the symptoms.

They include feeling suddenly ill, vomiting, and watery diarrhea.

You may also suffer from a high temperature, headaches, sore limbs, and stomach cramps. 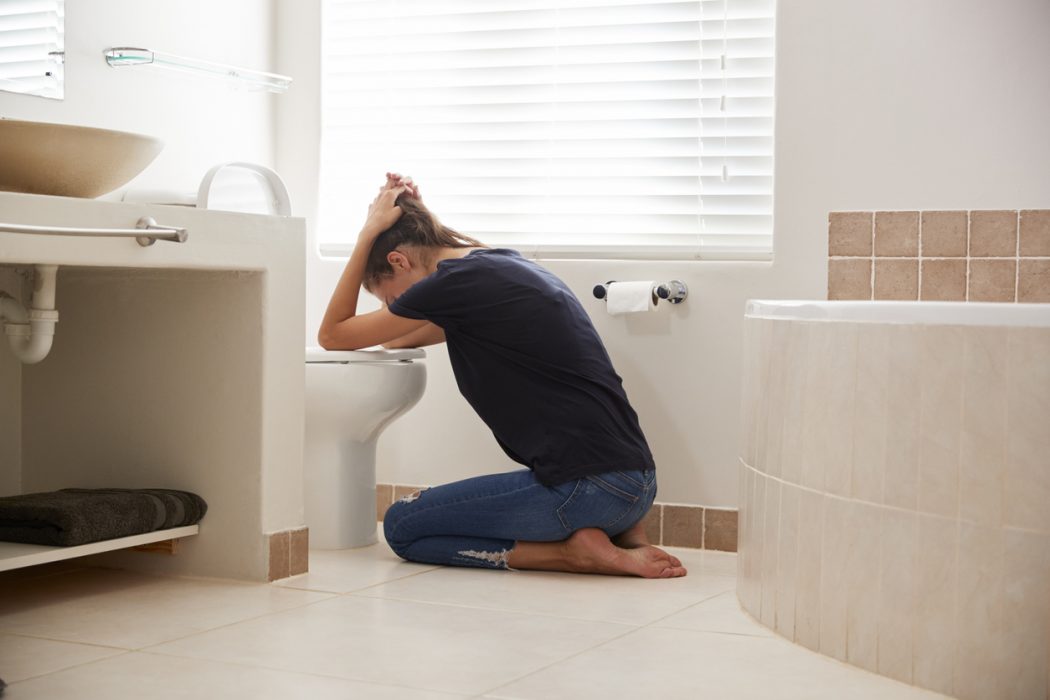 One of the biggest side effects of norovirus is dehydration so drinking plenty of fluids is key.

END_OF_DOCUMENT_TOKEN_TO_BE_REPLACED

However, if you're concerned you or your child are dehydrated it is best to seek medical advice. Young children and elderly people are more likely to suffer from dehydration.

There are no treatments for norovirus, but you just have to let it run its course. People with this bug have been asked to stay at home until they're better because it is highly contagious.

Symptoms tend to last for up to three days. People with norovirus are most infections until 48 hours after you're symptom-free. However, you could also be contagious after this.

The HSE has urged people to practice good hygiene to help prevent the spread of norovirus.

The highly contagious bug is spread through poo and vomit particles from an infected person.

Avoiding norovirus is possible, but as parents know, it can be impossible when one of your children has it.

Anyone with norovirus should stay out of school and work until they're symptom-free for 48 hours.

Washing your hands with soap and water is essential. The HSE warned that alcohol hand gels do not kill the virus.

Contaminated surfaces and items of clothing/bedding should be disinfected.

Read more: The definitive guide to surviving the vomiting bug with children


popular
Irish teachers "can't even string a sentence together"
Mum horrified after finding a knife inside the box of a doll she was buying for her daughter
Young mum and her 3-year-old son pack their bags to travel the world
Vicky Phelan lends some support to Saoirse Ruane after surgery
Is your toddler waking too early? Do these 4 things
9 of the best outdoor family experiences in Ireland's Ancient East
Laverne Cox makes history with the first ever Trans Barbie doll
You may also like
1 week ago
Hospital charges woman $40 for crying during consultation
2 weeks ago
Spain set to offer three-day ‘menstrual leave’ for women every month
2 weeks ago
Pregnancy: 10 Top Tips for keeping cool during pregnancy this summer
3 weeks ago
Is your toddler a bad sleeper? This easy hack is about to make life easier
1 month ago
"Ground-breaking" cancer treatment now available for children in Ireland
1 month ago
Rosacea awareness month: 3 skincare products many rosacea sufferers swear by
Next Page