Engaging in repetitive behaviours is part of typical childhood but if these develop into obsessive-compulsive symptoms it could be a red flag, a new study suggests.

In the first study of its kind, researchers in Pennsylvania studied 7,000 participants ranging in age from 11-21 to monitor repetitive and ritualistic behaviours.

Science Daily reported on the study which found:

"More than 20 percent of youth admitted to having bad intrusive thoughts, which included thoughts about harming oneself or others, picturing violent images, or fear that one would do something bad without intending to. These children were more likely to develop serious psychopathology beyond obsessive compulsive disorder (OCD), including depression and suicide." 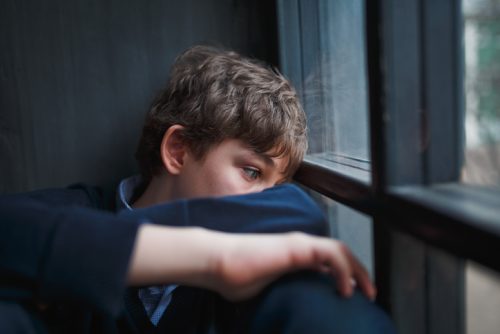 Key people involved in the study have said that they hope the data will encourage practitioners to pay greater attention to these symptoms during patient visits.

"Repetitive actions are common in young children, and are in fact a healthy part of development," but added that:

"It's when these symptoms continue into adolescence and start to interfere with day-to-day activities that we really need to examine the cause and treatments available." 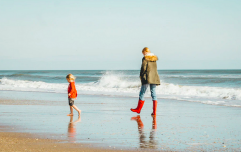 Feeling anxious? Experts agree on the VERY best way to deal with stress – for both adults and kids

END_OF_DOCUMENT_TOKEN_TO_BE_REPLACED

OCS were common in individuals who did not seek mental health treatments (38.2 percent). Only 3 percent met the criteria for OCD. OCS were more common in females and after puberty. The researchers suggest OCS may be a window for mental health professionals to probe and identify serious psychiatric conditions.


popular
Here is what Center Parcs Ireland have said about reopening this summer
Suffering with hayfever? The very simple vaseline hack you need to know about
#MomLife: 7 things I wish I done more of when my children were babies
Apparently, here are 10 baby names set to be extremely popular in 2020
Simple parenting trick to help heat up paddling pool water with just bin-liners
Stacey Solomon has the most brilliant hack for avoiding messy mealtimes
3 super effective ways to get your child's attention (that doesn't involve shouting)
You may also like
1 week ago
Experts warn lockdown has caused a ‘shock’ to children that will last the rest of their lives
3 weeks ago
People who are cuddled as babies grow up to be happier adults, says study
3 weeks ago
Here is why science says maternal grandmothers are especially important to children
1 month ago
Struggling to get your tween to talk to you? Here is something that might help
1 month ago
Children's mental health: 8 ways anxiety in children show up as something else
2 months ago
Isolated and unsafe: ISPCC Childline reports an increase in calls since schools were closed
Next Page