Does our period really affect our brain? This top expert says it's a myth

We all have that one colleague or friend who cries "period!" when they do something stupid or miss a deadline, but is there any evidence for this menstruation myth? 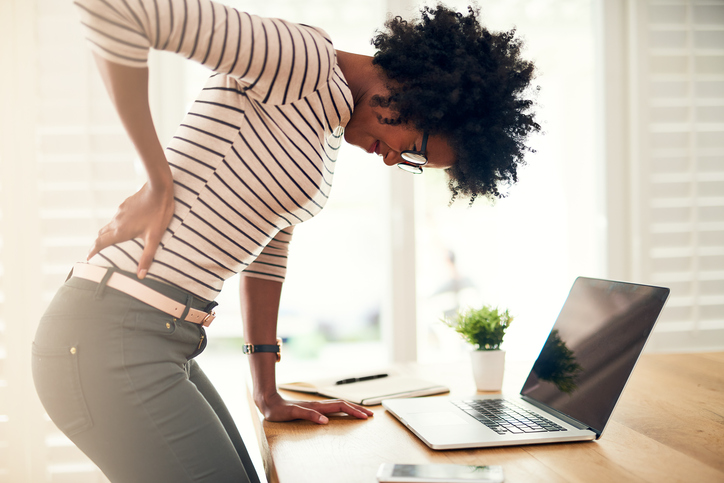 A top reproductive specialist says it's long been assumed that women aren't operating at top mental pitch during their period, but Professor Brigitte Leeners and her team of researchers have found evidence to suggest that's actually not the case.

New findings, published yesterday in Frontiers in Behavioural Neuroscience, are set to change the way we think about our periods. Professor Leeners and her team from the Medical School Hannover and University Hospital Zürich, examined three aspects of cognition across two menstrual cycles, and found that the levels of oestrogen, progesterone and testosterone in women's systems have no impact on their working memory, cognitive bias or ability to pay attention to two things at once.

The top specialist says that, while some hormones were associated with changes across one cycle in some of the women taking part, these effects didn't repeat in the following cycle. Overall, none of the hormones the team studied had any replicable, consistent effect on women's brain function:

"As a specialist in reproductive medicine and a psychotherapist, I deal with many women who have the impression that the menstrual cycle influences their well-being and cognitive performance. 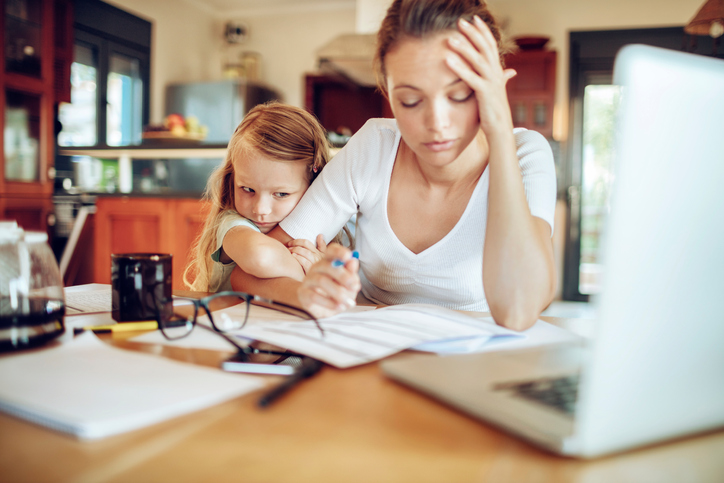 However, the professor cautions that there's more work to do when it comes to understanding how our periods affect our brains:

"While this study represents a meaningful step forward, larger samples, bigger subsamples of women with hormone disorders, and further cognitive tests would provide a fuller picture of the way that the menstrual cycle affects the brain."

In the meantime, Leeners hopes her team's work will start the long process of changing society's mindset about menstruation.


popular
Prince William and Kate concerned about what the future holds for George
Three people arrested on suspicion of murder after five-year-old boy is pulled from river in Wales
Donegal child hospitalised following dog attack
Love Island's Malin Andersson announces pregnancy after baby girl's death
Kit Harington says you "don't get a break" from parenting
3 soothing homemade ice lollies for teething tots... whatever the weather
Former Belvedere student says abusive Fr. Joseph Marmion "targeted kids with health issues, whose families weren’t rich"
You may also like
5 days ago
The "troubling" stats around alcohol, smoking and drugs in women trying for a baby
1 week ago
The one little change I made that has completely changed our busy mornings
1 week ago
A Cork-based company has launched clever at-home fertility tests
4 weeks ago
An expert explains: 5 things to know about Polycystic Ovary Syndrome (PCOS) and fertility
1 month ago
According to the Department of Health, 6500 abortions were carried out in Ireland last year
1 month ago
10 little ways to make Mondays better (because life is full of them!)
Next Page