They will seek approval from regulatory bodies as soon as possible.

Trial results prove the Covid vaccine is safe for children aged between 5 and 11, Pfizer and BioNTech have confirmed.

They stated that their findings prove that the vaccine produces a robust immune response in young children.

They said they will seek regulatory approval as soon as possible.

Their findings will be submitted to the European Union, United States, and regulatory bodies across the world.

"In participants five to 11 years of age, the vaccine was safe, well-tolerated, and showed robust neutralising antibody responses," they stated.

It is believed children under 12 will be given a lower dosage.

During the trial, children aged between 5 and 11 were given two doses of ten microgrammes.

The doses were given 21 days apart. 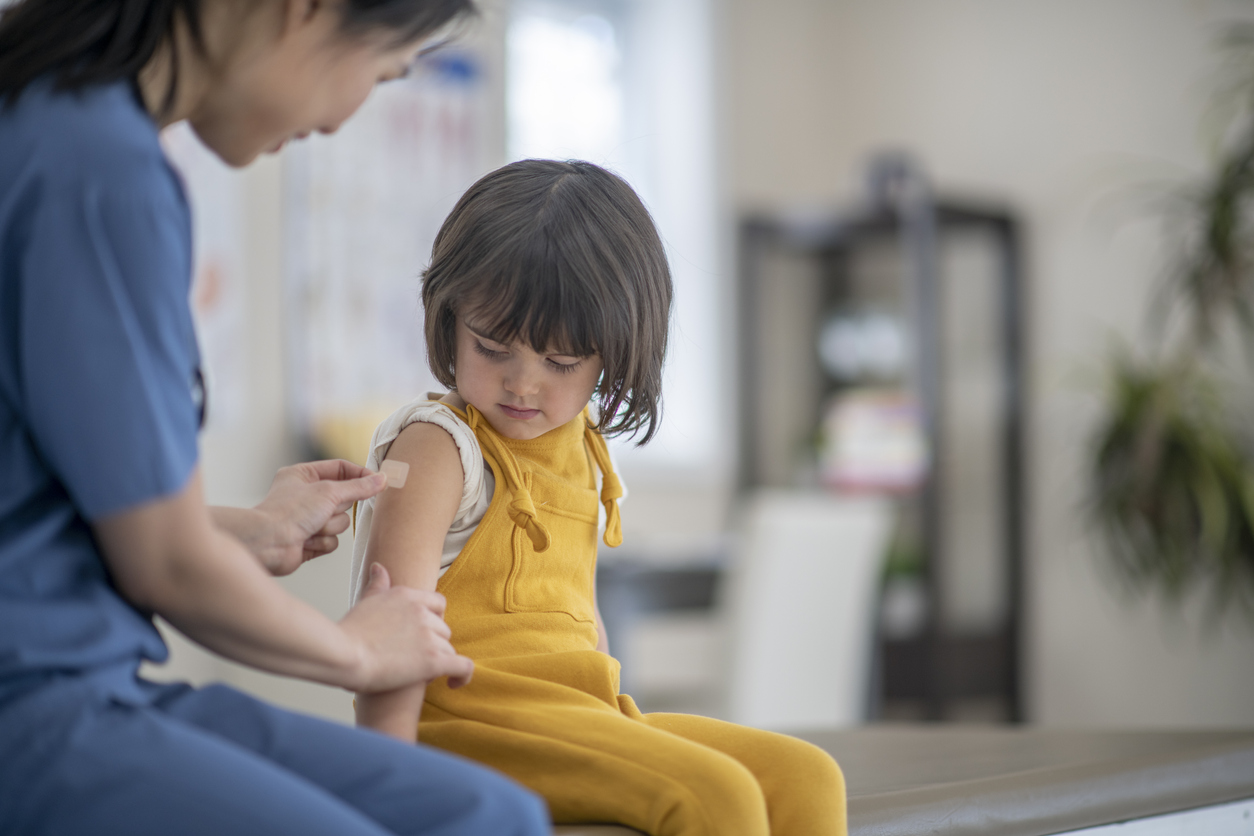 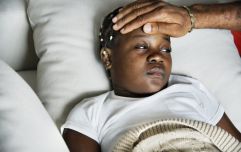 END_OF_DOCUMENT_TOKEN_TO_BE_REPLACED

Adults are given 30 microgrammes per dose.

Side effects were similar to those people aged between 16 and 25.

The most common side effects are a sore arm, fever, headache, and fatigue.

Pfizer CEO Albert Bourla commented, "We are eager to extend the protection afforded by the vaccine to this younger population."

The news comes after the HSE confirmed 90% of people over 16 were fully vaccinated in Ireland.

He praised younger people for getting vaccinated in immense numbers.

"Younger people have influenced & shaped this country for the better on many occasions over the past few years. They have done so again. Now over 90% of those aged 16 & over have been fully vaccinated," Reid confirmed.

"The highest uptake in the EU. Truly remarkable & inspirational," he added.

The majority of people in Ireland have received the Pfizer vaccine.


popular
Expert says Cocomelon acts "as a drug" to kids' brains
Another 7 possible cases of unknown hepatitis strain under investigation in Ireland
"I tried to bring her back": Santina Cawley's mother speaks out about daughter's murder
According to research, second-born children cause the most trouble
The results are in: The Irish baby names that will be most popular in 2022
Sarah Jessica Parker speaks out about relationship Chris Noth after sexual assault allegations
5 touching alternatives if you're not too keen on christening your baby
You may also like
10 hours ago
Another 7 possible cases of unknown hepatitis strain under investigation in Ireland
3 days ago
Everything you need to know about the unknown strain of hepatitis
6 days ago
Child dies from unknown strain of hepatitis in Ireland
6 days ago
Parents told to stop giving their children jam sandwiches in their lunchboxes
1 week ago
Monkeypox cases confirmed in the UK- what are the symptoms?
1 week ago
Doctors investigating link between dogs and outbreak of hepatitis in children
Next Page