Is your child always bringing home ailments from school?

The kids are- finally- back to school, the darker evenings are on the way and dare I say so is flu season!

New research has found that most school and work absenteeism is as a result of everyday illnesses such as coughs and colds.

It also found that mums in particular are heavily affected with more than half of them reported that they have missed work due to ailments their child has brought home from school. 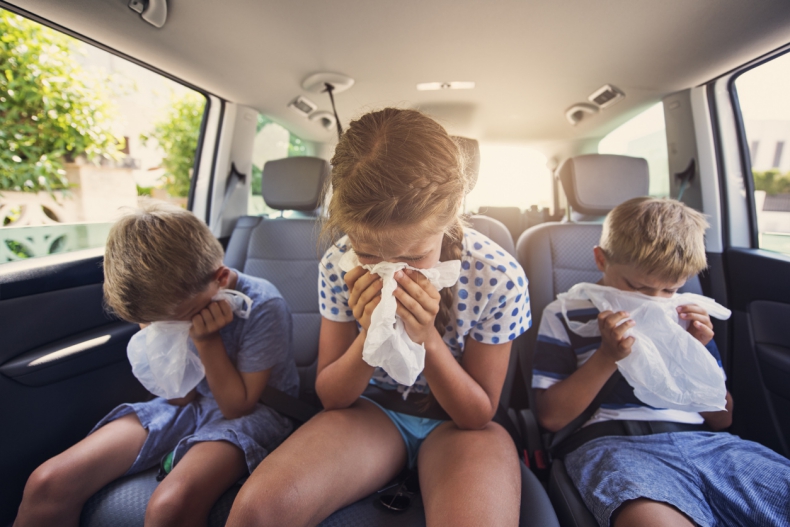 During the study it was discovered that over half of all parents (53 per cent) have had to take time off work to deal with a sick child home from school.

In most cases (64 per cent) mums take the time off, grandparents also help out in some cases (28 per cent), while dads are least likely to take time off to look after their sick children (26 per cent)

Nearly half of all kids (43 per cent) miss four or more days of school due to coughs, colds and bugs every year. 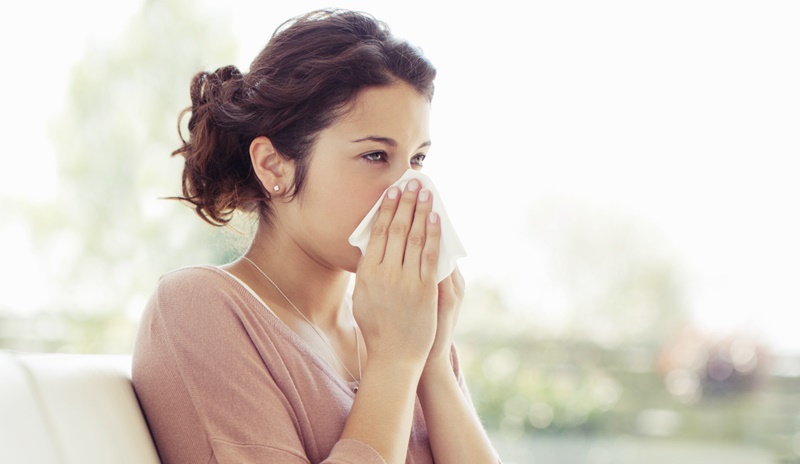 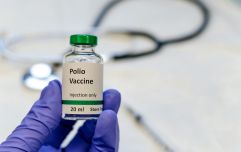 END_OF_DOCUMENT_TOKEN_TO_BE_REPLACED

Over the course of two clinical trials conducted by Pro-Ven in 2014 and 2019,  it was found that the level of absenteeism was considerably reduced (16 per cent) in a group of children who were taking probiotics verses a group who were taking a placebo tablet.

It also found that the necessity for antibiotic medicine to treat illnesses in these children was also cut (27 per cent).

I think most parents will feel that the information in this survey is all too relatable.

It's only September and already my kids have managed to bring home stomach bugs and head colds that they've picked up in school and at playgroups.

I think we'll all be reaching for a few vitamins and probiotics over the next few months to stave off the influx of colds and flus that are sure to be incoming.


popular
Newborn baby boy found alive in food delivery box
Louise Redknapp was "quite shocked" by Jamie's wedding news
Cleo Smith: Police preparing for "worst case scenario" as search for missing 4-year-old continues
"We need our little girl home": Mum of missing 4-year-old Cleo Smith speaks out for first time
Babysitting your grandkids is actually good for your health, according to science
NWCI says garda’s 3-month sentence for domestic violence will discourage victims
The crown jewels Princess Charlotte will inherit, including Diana's most famous possessions
You may also like
1 day ago
Health: Sims IVF to open satellite clinic in Limerick
1 week ago
Did you get 'Covid toes?' Research shows new side effect of virus
1 week ago
Woman charged fee for "brief emotion" during mole removal
2 weeks ago
NICU nurse fired for posting photos of newborn with birth defect online
2 weeks ago
The number of children with eating disorders in Ireland is rising
2 weeks ago
Breast check: Here's everything you need to know about mammograms and self-check
Next Page