Spending time with their grandparents has so many benefits to children, study says

My own dad always says that grandchildren are life's dessert.

And seeing just how much my parents love being grandparents to their now five young grandchildren really makes me think that this is all sorts of true.

Grandchildren must be like getting to do it all over again, yet with more sense and more time and a better understanding for just how fast the years go by. It means getting all of the cuddles and the firsts and the fun, without having to be the one to stress over messy rooms or nutrition and schedules.

And there is no denying that having grandchildren around is all sorts of good for grandparents – but did you know that spending time with their grandparents is also of huge benefit to children?

According to a study from the University of Liege in Belgium, researchers found that children who said they felt “happy” or “very happy” when they saw their grandparents were less likely to believe in ageist stereotypes.

Researchers interviewed 1,151 children between the ages of 7 and 16 about getting old, and what they thought of the elderly. They found four factors that made an impact on their views: gender (girls felt more positively about the elderly than boys), age (10-12-year-olds were the least ageist), their grandparents’ health (those with healthier grandparents had more positive views of the elderly and aging), and, most of all, the quality of their interactions (by “quality” they mean whether they were positive or negative experiences.) 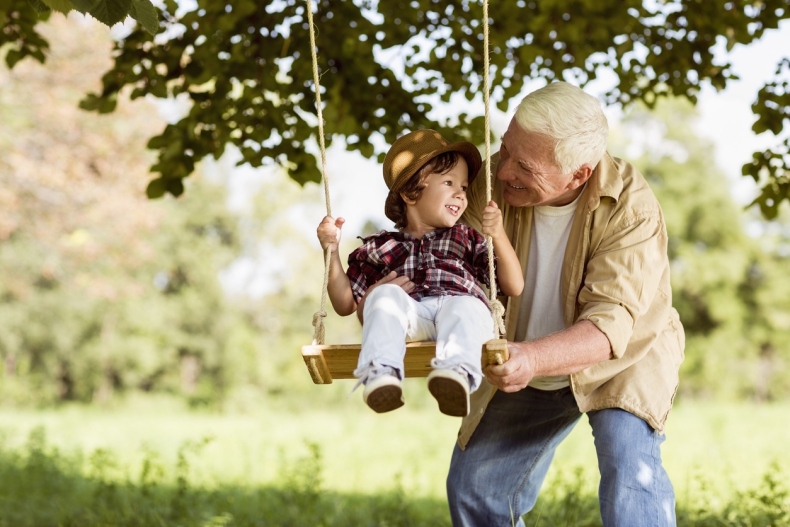 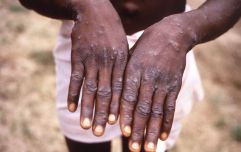 END_OF_DOCUMENT_TOKEN_TO_BE_REPLACED

And fear not if you live too far away from grandparents for you all to see each other every day. In the study, they discovered that quality was far more important than quantity when it came to time spent together.

However, note that the children with the most positive views overall were 10-12-year-olds who had positive interactions with their grandparents at least once a week.

“For many children, grandparents are their first and most frequent contact with older adults,” explains Stephane Adam, one of the study's co-authors. “Our findings point to the potential of grandparents to be part of intergenerational programs designed to prevent ageism. Next, we hope to explore what makes contacts with grandparents more rewarding for their grandchildren as well as the effects on children of living with or caring for their grandparents.”


popular
Concerns about increase in babies being born with drug-withdrawal symptoms
Foster mum who killed baby boy jailed for 18 years
Kate Moss responds to claims Johnny Depp pushed her down stairs
9 of the best outdoor family experiences in Ireland's Ancient East
Irish mum claims her children were almost abducted on holiday in Turkey
Death toll in Texas primary school shooting rises: 19 children and 2 teachers shot dead
Gardaí appealing for witnesses of serious road collision in Galway
You may also like
4 days ago
New mum criticised for admitting she won't bathe her baby until he is a month old
5 days ago
What exactly is monkeypox and is it dangerous?
6 days ago
Experts investigating unknown hepatitis strain rule out link to dogs
1 week ago
Another 7 possible cases of unknown hepatitis strain under investigation in Ireland
1 week ago
Warning to parents about unknown hepatitis strain as death toll rises
1 week ago
Here's what you need to know about the unknown strain of hepatitis
Next Page