In my house, flies sure didn't get the message about social distancing.

In fact, I'll go as far as saying the little winged creatures are my least favourite thing about summer.

However, I recently came across this nifty little hack for getting flies out of your house, and low and behold, it actually works.

"I've seen a few people mention on here about a bag of water with coins in to stop flies from going in the house. Today I decided to give it a go. The doors have been open since 7.30am and I haven't had one fly in the house – even when making food. It’s a big thumbs up from me.’ 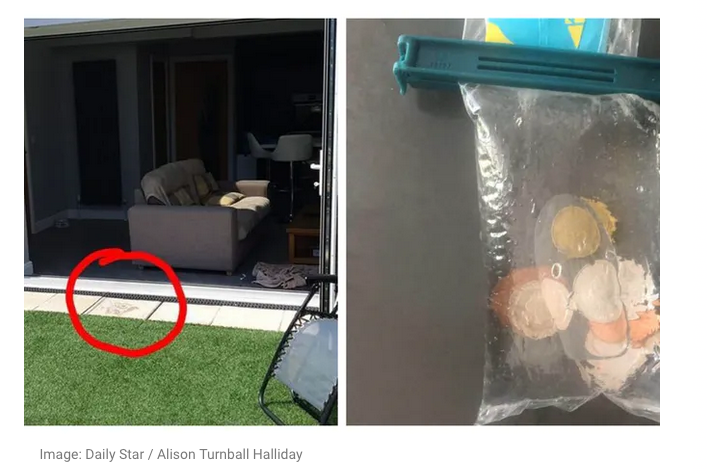 So what do you have to do?

According to Halliday, all you need to do is fill a plastic bag with some water and spare change to hang by your door.

Many readers commented they had heard of the trick before, and used it as well. 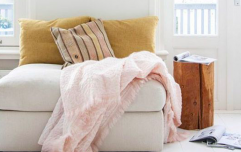 Wellness: 4 easy ways to make your entire home healthier (no, really – it's a thing)

END_OF_DOCUMENT_TOKEN_TO_BE_REPLACED

A while back, an Australian lady tipped the Daily Mail off about the same hack, claiming this very ingenious hack could spell the end of swatting flies for good.

Commenting on her find, others said:

"I swear by the plastic bag of water trick. I have them on the porch and in the basement. They say it works because a fly sees a reflection and won't come around."

Finally, someone gave a science-based answer to the problem, reinforcing why it's so effective.

'My research found that the millions of molecules of water presents its own prism effect and given that flies have a lot of eyes, to them it's like a zillion disco balls reflecting light, colours and movement in a dizzying manner,' the answer read.

'When you figure that flies are prey for many other bugs, animals, birds, etc., they simply won't take the risk of being around that much perceived action."

Tell us, have you tried this trick yourself? Did it work?

popular
People are realising what the red Christmas lights are actually for
Parents told to stop buying selection boxes for kids- here's why
Samantha Womack reveals she is now cancer-free
This Netflix Christmas film is being dubbed the perfect rom-com
It could snow in Ireland this week, according to Met Éireann
"My heart sank": Tubridy hit with backlash over Toy Show remark
"Losing a baby is the ultimate loss, but to watch on over a video call is soul destroying"
You may also like
2 weeks ago
This is the correct date you should be putting up the Christmas tree
2 months ago
Cosy, nostalgic and calm: We had a sneak peek at everything new in IKEA
4 months ago
Musings: Are burglars using this trick to figure out if we are home or not?
6 months ago
Kerry family appeal to buy family home after parents dies only months apart
7 months ago
Tiny garden or balcony? 10 bargain buys to help you make the most of it this summer
7 months ago
These illustrated kids floors are the perfect way to brighten up an bedroom
Next Page