Turns out, having a sister can actually help make you a better person

My sister is 18 months younger than me – and she is literally my best friend in the world.

Because not only do we share genes and parents – we also share a history, values, memories, ups and downs and now, as we happened to have five children between us in the space of seven years, we also share the experience of motherhood – and it is amazing.

Sisters are your forever soul-mate, built-in best friend and most powerful support system.

As well as this, it actually turns out that having sisters makes you a better person.

Yep, it's true. Researchers from Brigham Young University found that having sisters boosts your mental health and self-esteem, and that people with sisters find themselves striving to protect them from “feeling lonely, unloved, guilty, self-conscious and fearful.” And obviously, working so hard to protect someone from those kinds of feelings makes you a more nurturing, empathetic person. 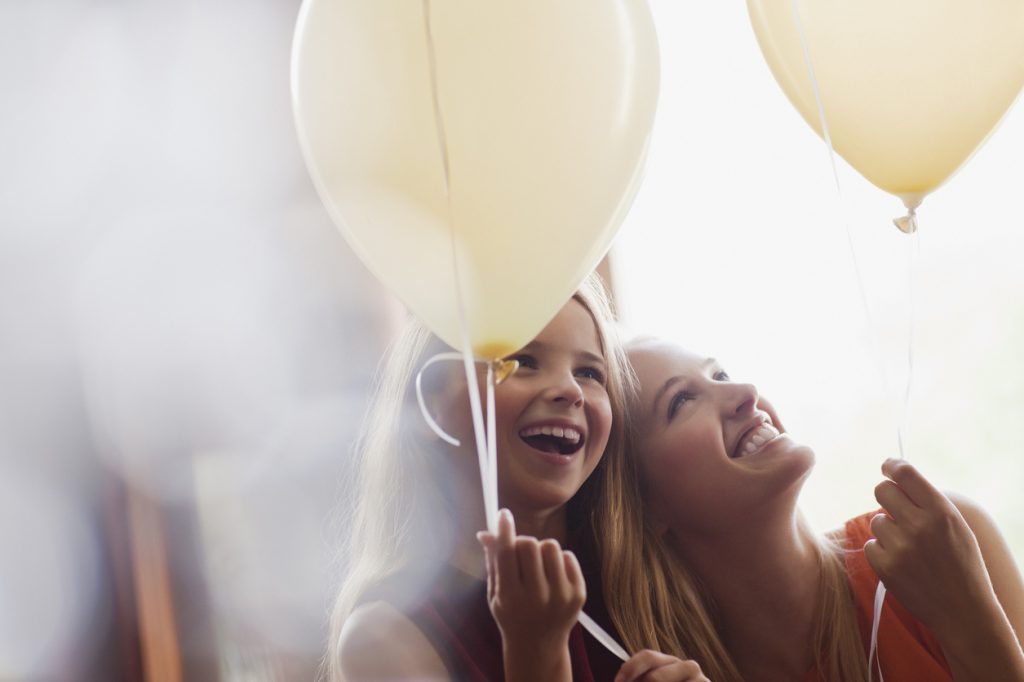 This is what assistant professor Alex Jensen from Brigham Young University, who has written several studies on sibling relationships, had to say about the study:

“What we know suggests that sisters play a role in promoting positive mental health,” Jensen explains. “Later in life they often do more to keep families in contact with one another after the parents pass.”

And don't worry if you tend to get into arguments with your sister – these are also good for both of you.

“They help you develop social skills, like communication, compromise and negotiation, even sibling conflict, if it is minor, can promote healthy development.”

Oh – and brothers benefit from having sisters too.

In fact, research has found that brothers who grew up with sisters are better at communicating with women than those who were only children or only have brothers. (This applies the other way around, too.)

“Some research suggests that having a sibling who is a different gender from you can be a real benefit in adolescence,” Jensen told Motherly. “Many of those sibling pairs become closer during the teen years because they become good sources of information about the opposite sex.”

Now, how's that for girl power?!


popular
Baby clothes from Shein and AliExpress have dangerous levels of harmful chemicals
Shows like Bluey and Peppa Pig are actually bad for kids, expert warns
Inside Prince William and Kate's beautiful new home in Windsor
Prince William and Kate's kids won't have a live-in nanny for the first time in their lives
14-year-old boy drowns at hotel in Turkey after family wedding
Body of woman discovered in unexplained circumstances
John McAreavey reveals baby number two is on the way
You may also like
15 hours ago
Johnson & Johnson to discontinue sales of their baby powder globally
3 weeks ago
I swear by Dr. Bronner’s organic baby-mild and honestly it's all you need
1 month ago
Toddlers are happier with fewer toys, study finds
1 month ago
Summer safety: Here is why you should NEVER drape a blanket over your child's stroller
1 month ago
Are we suffering in silence?: How pregnancy and childbirth can affect our bodies
1 month ago
This is why you should never use sunscreen past its expiration date
Next Page