Interview: "I want people to know that my disability does not stop me"

"I live a relatively normal life with extra challenges."

One challenge facing a lot of women in Ireland is healthcare.

Whether it's struggling to get a diagnosis, cocooning due to Covid or living with health issues, it's something that affects the lives of Irish women everyday.

26-year-old Dubliner and disability advocate Kayleigh McKevitt chatted to us recently about living with cerebral palsy, and what changes she would like to see for people with chronic illness and disabilities in Ireland. 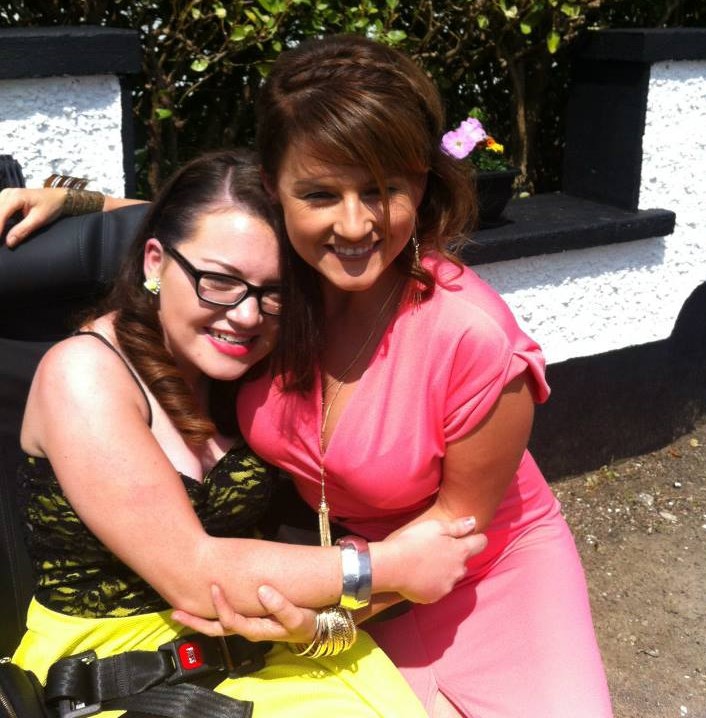 Cerebral palsy is a group of disorders that affect movement and muscle tone or posture. It's caused by damage that occurs to the brain as it develops, most often before birth.

"I was officially diagnosed with my condition at two years old," says Kayleigh.

"I'm reliant on my power chair to get around and I also have a personal assistant to help out with certain aspects of my everyday life.

One of my biggest frustrations is having to rely on other people, I like to be as independent as possible.

I'm really proud of the fact that I completed college and that I've been able to move out of home.

I've been living independently for the last two half years which is something I've always wanted to do." 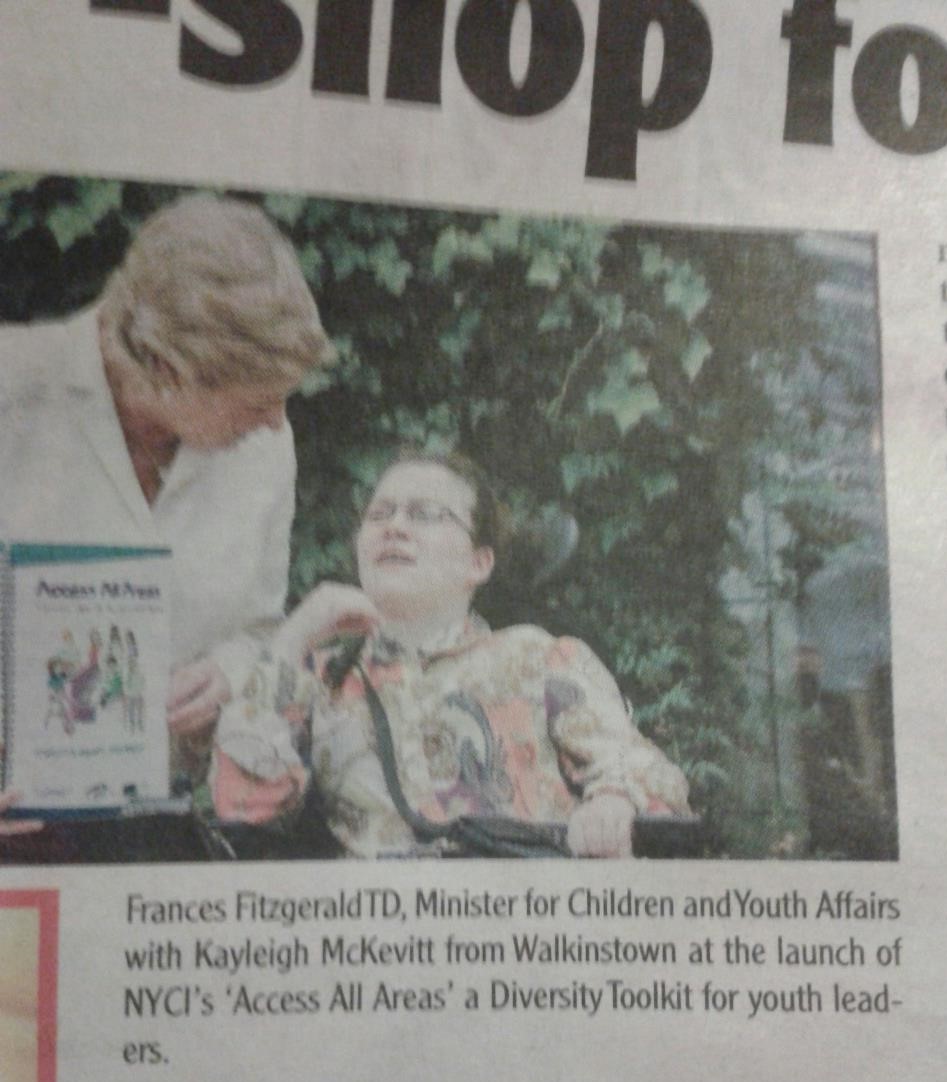 Kayleigh says that there are many misconceptions about being a wheelchair user. She wishes people would realise that those with disabilities are still just like everyone else.

What I want people to know is that my disability does not stop me from dating, or stop me going out with friends. I live a relatively normal life with extra challenges.

Usually these challenges are more to do with society's lack of wheelchair access and ignorance.

That's something that I would really like to see change."


popular
Boy (14) found guilty of murdering 12-year-old schoolgirl Ava White
"He will always be a danger": James Bulger's dad says son's killer should never be released
Am I a bad dad for encouraging my daughter to be a housewife?
Infant poisoned by nurse "deteriorated quickly", hospital reveals
Saoirse Ruane's mum says their family has been on an "emotional rollercoaster"
Is it fair for mum to choose which grandparent gets to first meet a new baby?
Kim Kardashian slated for letting North wear a corset at Kourtney's wedding
You may also like
5 days ago
Hospital charges woman $40 for crying during consultation
1 week ago
Spain set to offer three-day ‘menstrual leave’ for women every month
2 weeks ago
Pregnancy: 10 Top Tips for keeping cool during pregnancy this summer
2 weeks ago
Is your toddler a bad sleeper? This easy hack is about to make life easier
3 weeks ago
"Ground-breaking" cancer treatment now available for children in Ireland
1 month ago
Rosacea awareness month: 3 skincare products many rosacea sufferers swear by
Next Page