"Crash dieting is frowned upon by many health professionals."

We all know someone who'd happily tuck into a bowl of mash or a baked potato every - but could they go for a whole week eating nothing but spuds?

One woman tried just that - and ended up losing almost a stone. 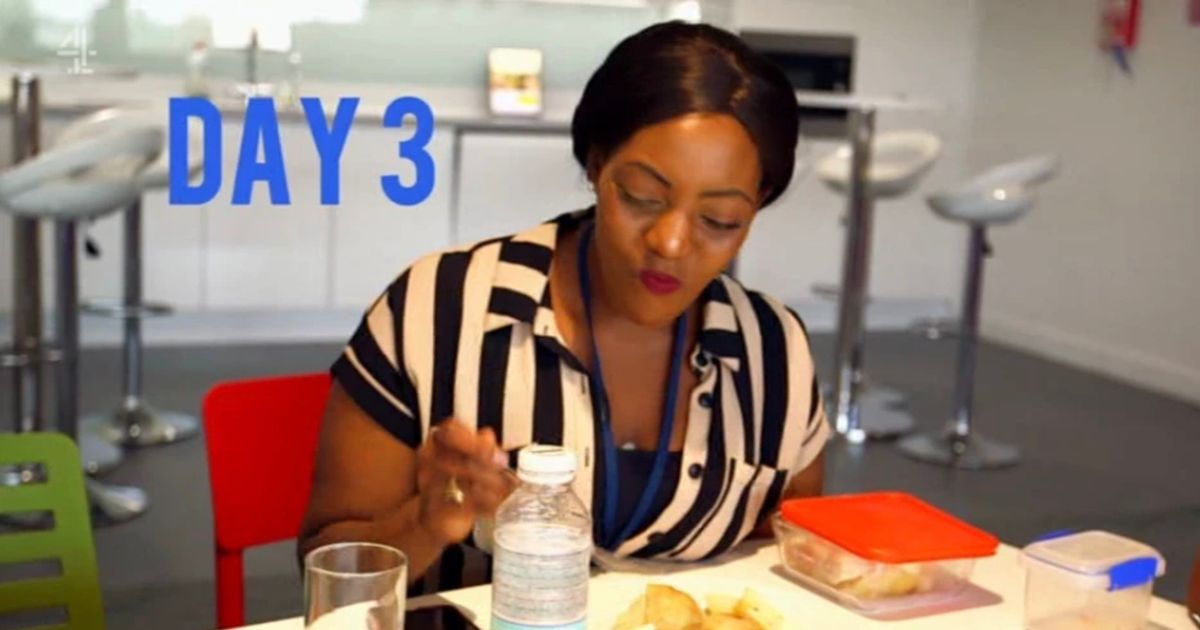 Charmaine, a participant on last night's episode of How To Lose Weight Well on Channel 4, ate only potatoes for seven days.

The diet allowed her to eat boiled, baked or mashed potatoes seasoned with herbs, spices and oil - but chips and sweet potato were banned.

Charmaine was initially up for the challenge but after a few days admitted that she was getting bored.

"I’m literally sick and tired of potatoes!," she said.

"I'm really bloated. I'm going to turn into a potato by the end of this."

After a week, she was weighed and it was found that she had lost 12lbs on the diet, going from 12st 4lbs to 11st 6lbs. 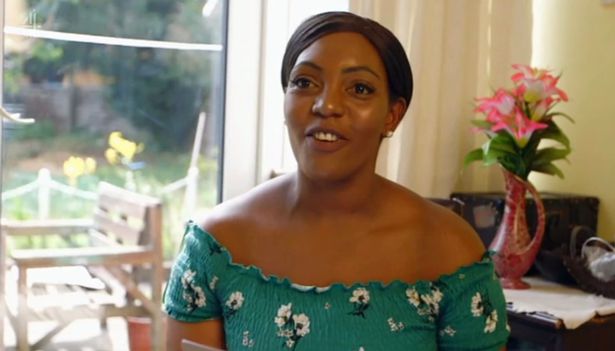 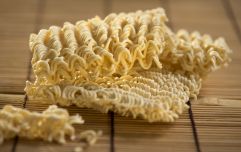 END_OF_DOCUMENT_TOKEN_TO_BE_REPLACED

The results may look miraculous but there is a catch - the diet could prove to be very bad for you.

Crash diets, which promise significant weight loss in a short period of time, are generally disapproved of by doctors because they can be seriously harmful on the body.

The show was criticised by a number of viewers for promoting extreme dieting.

So there’s a show on called #howtoloseweightwell and it’s advising a girl to eat nothing but white potatoes all day everyday for a week cause it’ll help her lose 10lbs... Because that’s sustainable!! She’ll be fat again next week. That’s not how you lose weight well @Channel4

I really hoped @Channel4 would not do this again. #HowToLoseWeightWell bonkers diets, unrealistic goals with no long term solutions.

People come up with anything and call it a diet if it works for someone. Lessen your calorie intake and increase your exercise amount, boring way is the most effective way! #howtoloseweightwell

The main issue with only eating one food is that you're unlikely to get all the nutrients you need.

"A diet of just potatoes will be deficient in vitamins A, E and K, the minerals calcium and selenium, essential fatty acids, protein and dietary fibre," nutritionist Fiona Hunter told the BBC.

Host of How To Lose Weight Well Dr Xand van Tulleken warned that diets like the potato one could be bad for your health.

"Do remember that, although popular, crash dieting is frowned upon by many health professionals for being unbalanced and losing a lot of weight quickly can be dangerous and might not offer long-lasting results."

popular
6 unusual and unique family-friendly activities to try in Ireland's Hidden Heartlands this autumn
'Don't do it if you are a parent' – paediatrician warns against viral organising hack
The most popular children's books in Ireland have been revealed
Here's when Florence Pugh's new Irish film lands on Netflix
Well it's official, children misbehave the most around this parent
Five children rescued from van in Cork as driver is arrested
Expert warns children are suffering 'burnout' from too many activities and sports
You may also like
1 week ago
Bon appétit! 13 food and drink inspired baby names for both boys and girls
2 weeks ago
Krispy Kreme and Jaffa Cakes come together to create limited edition Jaffanut
1 month ago
Health: Nutrition Experts reveal the key nutrients needed for learning
2 months ago
McDonald's increases menu prices due to rising inflation
3 months ago
Musings: If your text messages look like this then you have found 'The One'
3 months ago
Our Foodie Father's Day gift guide is bound to be a winner with any dad
Next Page