The harrowing reality for some parents.

American parents have now taken to buying their children bulletproof backpacks in a bid to protect them against school shooters.

Since the beginning of August this year alone, there have been twelve mass shootings in the United States.

Since the Columbine High School shootings 19 years ago, American schools and colleges have upped their security measures but that has not stopped the wave of similar shootings that followed.

Since 2013 there have been more than 142 school shootings in the United States and the fear for parents sending their children to school is at an all-time high.

Now American parents have taken to investing in bulletproof bags to try and prevent their children from being injured or killed should they find themselves being fired upon.

The ProShield II Bulletproof Back Pack is one of the many bulletproof bags I found when searching for one online.

Many companies are getting in on the tragic trend, with even designer bags being made available with kevlar inlays.

Parents are also able to buy bulletproof inserts which can be placed inside their child's preexisting backpack.

In light of the recent and unfortunate school shootings, we find it necessary to inform our customers of the best possible positions for placement of our bulletproof backpack in the event of an emergency. The key is to act fast and hold with a firm grip. Aim to cover your head and vital organs. Your chances of survival have exponentially increased over a non-protected backpack. Knowing you have a NIJ Level IIIA bulletproof backpack on and equipped, as well as practicing best methods in an emergency is critical. Our thoughts, wishes and prayers go out to those killed and injured. #Guarddogsecurity #Security #Selfdefense #Defense #Protection #Bulletproofbackpack #bulletproofbackpacks #Bulletproof #schoolshooting #guns #gunman #backpack #hero #proshieldssmart #proshieldbackpack #Smart #Shield #prayforparkland

The backpacks also come with a manual on how to use it in the case of a school shooting and show you the best ways to shield yourself from an attack.

It's hard to imagine here in Ireland where school shootings are non-existent having to go to such drastic measures to keep our children safe but for many parents, shootings aren't an irrational fear, they're a reality.

There have been recent articles on parents sending their children to school with doorstops so they can block a door and stop the shooter getting into their classroom and another viral post on a little girl telling her mother she can't wear her light-up runners to school as they might give her away if she has to hide.

I don't normally post about things that are trending on Twitter, but I thought this was important to post. All of these tweets. Parents are spending $200 on bulletproof backpacks for their kids. Companies are getting patents for bulletproof doors and windows. Those aren't productive and effective solutions. This is why we need gun control. This is just a way for companies to profit. They are profiting from fear. That fear needs to be reduced. Also, no one is saying ban all guns-that would be a horrible idea. We need gun control. It's like everyone forgot about MSD and Santa Fe. And for a while about Columbine and Sandy Hook. -Luke (ID: Tweet on Twitter from the user, susanpai. "These pink bulletproof backpacks for children are sold out. It’s the middle of Summer." Tweet from heyitscalla. "That moment when your dad says he got you a surprise, presents you with a bulletproof backpack for work, and you’re…" Tweet from infinitelesss. "You know how sad it is to open up a kid’s backpack to grab his lunch and see a bulletproof shield? He’s in PRESCHOOL. A preschooler should not have to be carrying this around in his backpack. Seeing this broke my heart." Tweet from WCCO. "A Minneapolis-based company was awarded a patent for its bulletproof door and window panel systems for schools." End description.) #guncontrolnow #guncontrol #congressdosomething #MSDStrong #MSD #marjorystonemandouglas #MarchForOurLives #NeverAgain #EnoughIsEnough #DavidHogg #parkland #santafe #sandyhook #columbine #columbinemassacre #bulletproofbackpack #capitalism 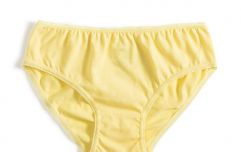 END_OF_DOCUMENT_TOKEN_TO_BE_REPLACED

Many of these school bags are already sold out as parents stock up for September but are they really the answer to the issue of mass shootings in schools?

Protests have happened all across the States this year calling for better gun control but many feel that their cries are falling on deaf ears.

The Sandy Hook Elementary School shooting happened six years ago in 2012 in which 20 children between six and seven years old and six adult staff members were fatally shot. 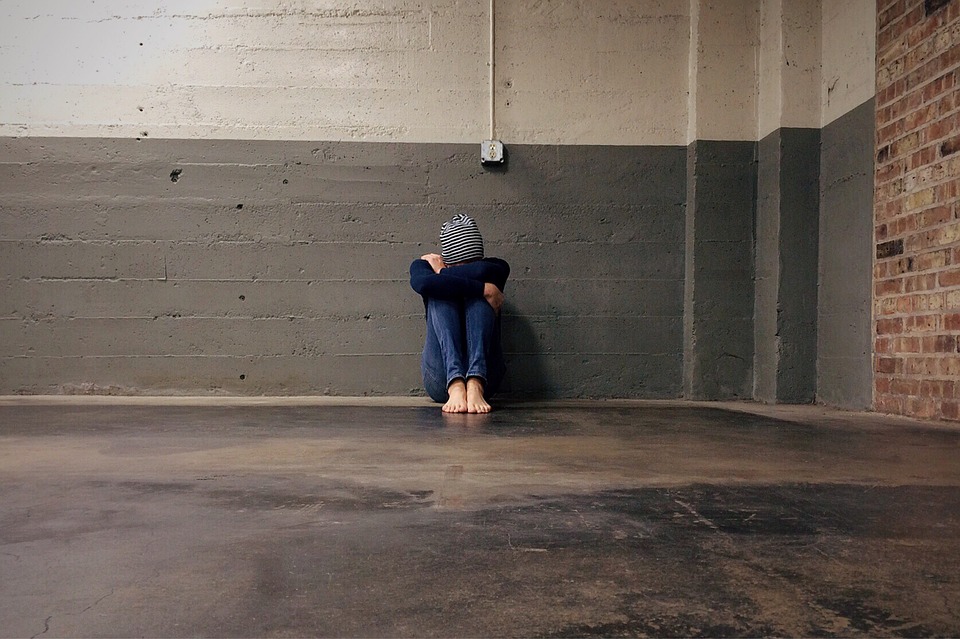 I can't imagine worrying that I might send my child into school and then never see them again.

There seem to be no real answers to how the problem of school shootings is going to be dealt with in the States and until there is it's being left up to parents to provide the protection for their children themselves.


popular
Due in 2020? These baby girl names are sure to be popular in the coming months
The gorgeous €20 New Look top that will instantly update your wardrobe
Zara's €20 top comes in eleven different colours and it's the cosy comfort we need
13-year-old boy dies of Covid-19 in the United Kingdom
No need to run to the shops: a recipe that will turn you into a bread making pro
5 easy - but really impressive - birthday cakes you can make at home
Ronan and Storm Keating have welcomed their second baby – and her name is the cutest
You may also like
6 days ago
ISPCC/CHILDLINE and RTÉ 2FM team up for fundraising digital music show
1 week ago
Eight year old Dublin boy attacked by dogs has died
1 week ago
Dublin child seriously injured following attack by dogs in Dublin
1 week ago
'We have seen our child fighting to breathe' One year old Irish boy fights to survive rare muscle wasting disease
1 week ago
Transformers actor Sophie Myles reveals dad's passing due to coronavirus
1 week ago
Nine-month-old baby diagnosed with coronavirus in Manchester
Next Page