Curl up on the sofa with these heartwarming and emotional series.

We promised ourselves we wouldn't binge-watch the new season of Virgin River, but did we stick to that promise?

As usual, we were glued to the TV until all hours and have been left with a Virgin River-shaped hole in our hearts.

The latest season of everyone's favourite small-town drama series was the best by far. Full of intense, gripping and moving storylines, but now we're at a loss of what to watch.

Luckily, Netflix is full of similar series that'll keep you entertained until season 4 is released next year.

Katherine Heigl returns to the small screen in this American drama series. Firefly Lane follows the lives of best friends Tully and Kate from their teenage years in the 1970s, all the way through to adulthood. The emotional series is bound to become one of your new favourites. 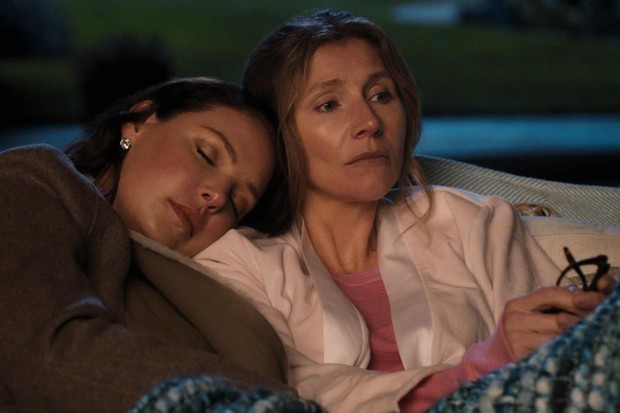 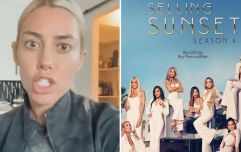 END_OF_DOCUMENT_TOKEN_TO_BE_REPLACED

Sometimes you need a little bit of cheese in your life. Dolly Parton's Heartstrings brings the singer's most famous songs to life in this anthology series. The 8 part series is quite the tear-jerker so have your tissues at the ready. Starring Julianne Hough, Ginnifer Goodwin, Katie Stevens, Colin O'Donoghue and Dolly Parton. 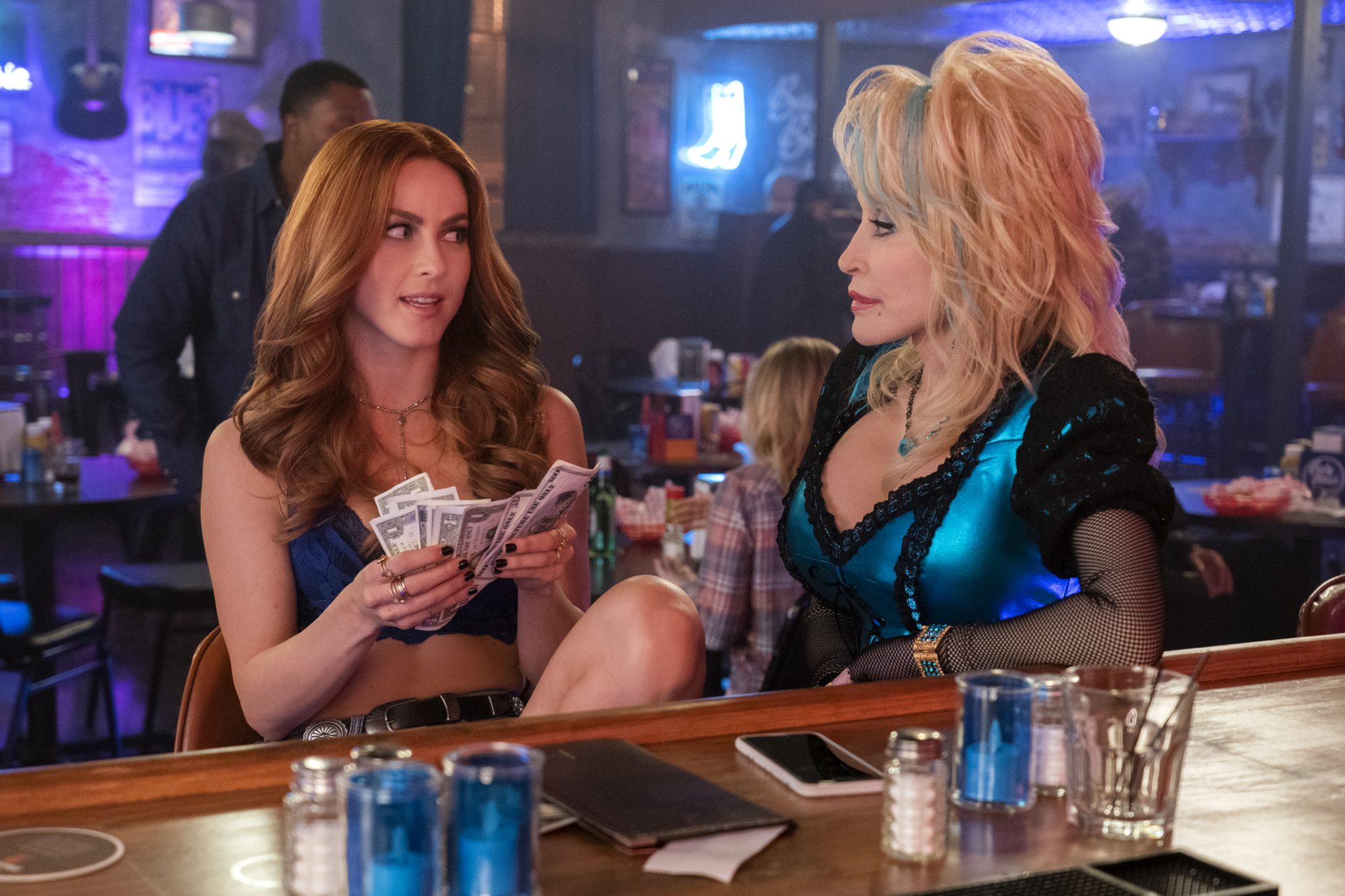 Be prepared to cry like a baby at every single episode of this show. This Is Us is an emotional rollercoaster of a series but by far one of the best shows on TV at the moment. This Is Us follows the lives of siblings Kevin, Kate, and Randall (known as the "Big Three") and their parents Jack and Rebecca Pearson. It takes place mainly in the present and uses flashbacks to give us a look into the family's past. 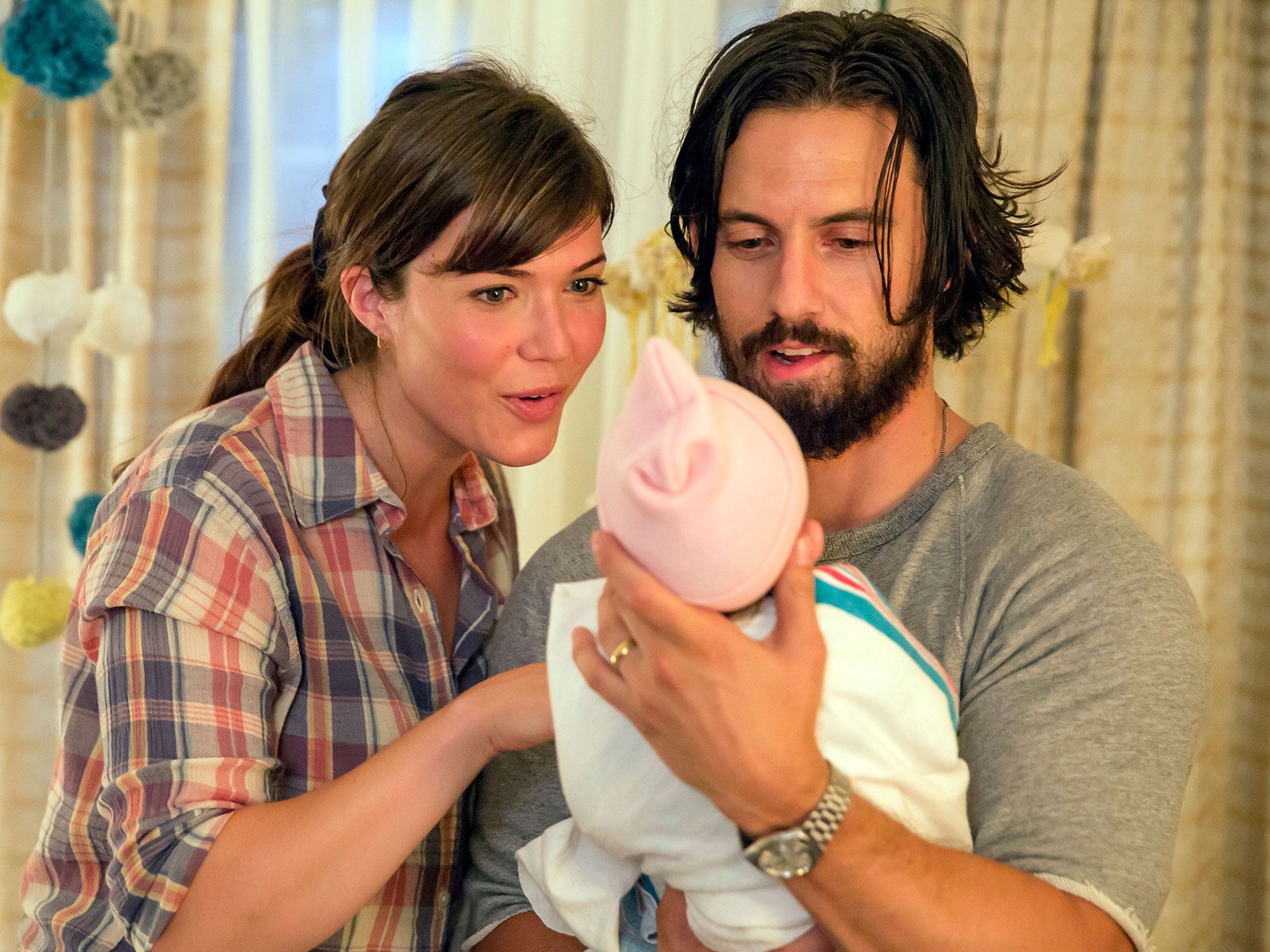 Charming, cheesy and easy to watch, Sweet Magnolias became one of the most-watched shows on Netflix last year. Lifelong friends lift each other up as they juggle relationships, family and careers in the small Southern town of Serenity. The cast recently finished filming season 2 so you've got plenty of time to catch up before its 2022 release. 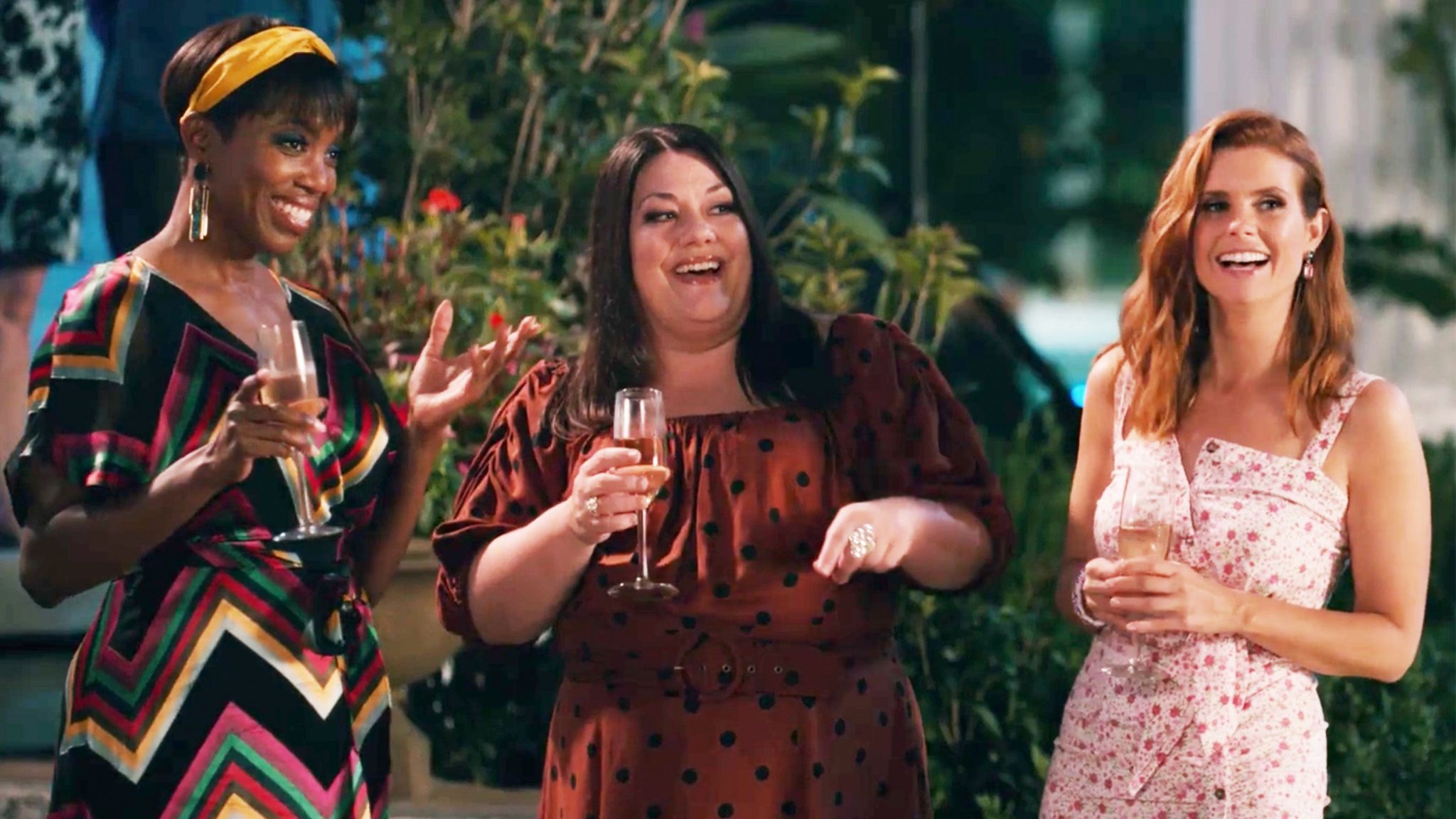 Gilmore Girls really is the ultimate cozy show to watch in the autumntime. The charming series follows the lives of mother-daughter duo Lorelai and Rory Gilmore in the charming town of Stars Hollow. The show is full of wit, surprisingly moving storylines, family drama, pop-culture references galore, and a lot of coffee. It's the perfect antidote to a miserable day. 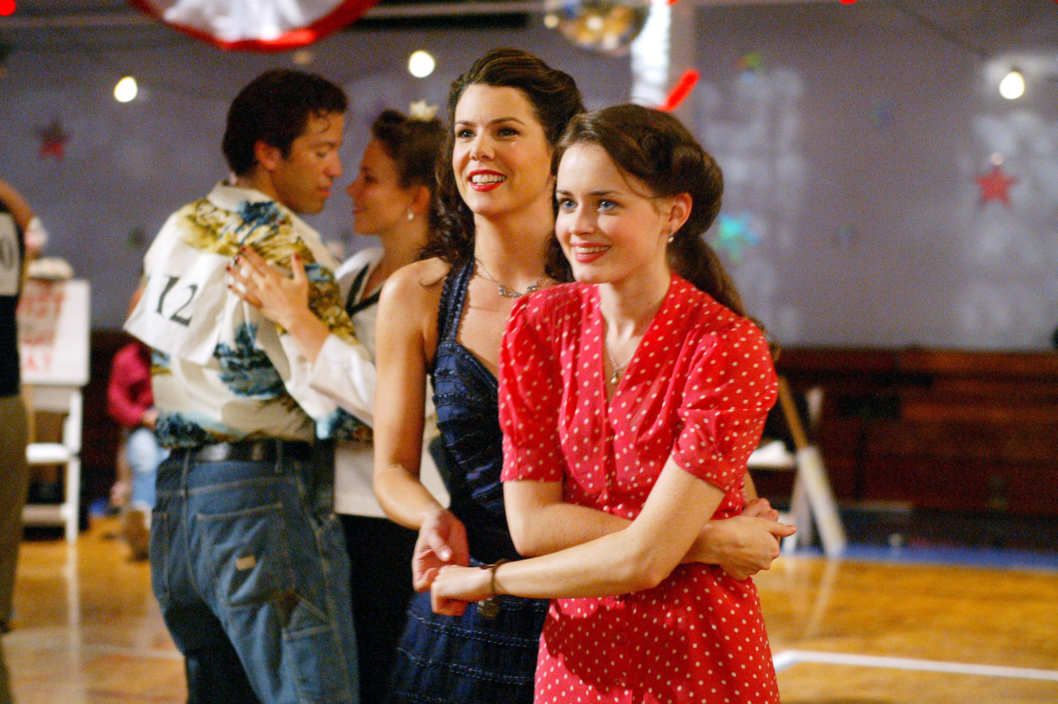 popular
€1,000 bonus will be given to healthcare staff who worked in Covid exposed environments
Woman's suitcase and bank cards stolen as she gives birth in Dublin hospital
Gardaí concerned for welfare of missing 14-year-old Dublin girl
Antigen tests sold in Dunnes and Lidl recalled over false positives
Five stillbirths linked to Delta variant for unvaccinated mothers
Teen who pushed girl under Dart to face trial in adult court
Tributes pour in for Limerick dad-of-two killed in motorbike crash
You may also like
4 days ago
WATCH: The trailer for Love Is Blind season 2 is officially here
4 days ago
Huge amount of new evidence in Making a Murderer case could see Steven Avery freed
1 week ago
The Puppet Master: New Netflix docu-series could be your next true crime obsession
1 week ago
Netflix's The Lost Daughter praised for taboo representation of motherhood
2 weeks ago
Looking for something to watch in the New Year: New On Netflix For January
1 month ago
Sweet Magnolias’ season 2 is coming and here is everything we know
Next Page