This woman has taken the term bridezilla to another level.

We know planning a wedding is no easy feat but isn't it best to focus on the people you're celebrating with rather than making everything flawless?

One mum has revealed her sister wanted to remove her niece from her wedding party.

And we can't quite believe how harsh she was.

Apparently, the young girl, who was only six at the time, recently suffered from chickenpox.

She lost a lot of weight and was left with scars.

The mum explained that this happened before the chickenpox vaccine was made available to her daughter.

She told Reddit, “She recovered but had visible scars on her face, and her dress now hung on her."

Luckily, her seamstress friend was able to alter the dress.

However, the mum's sister wanted to remove her niece as a flower girl "because of the way she looked". 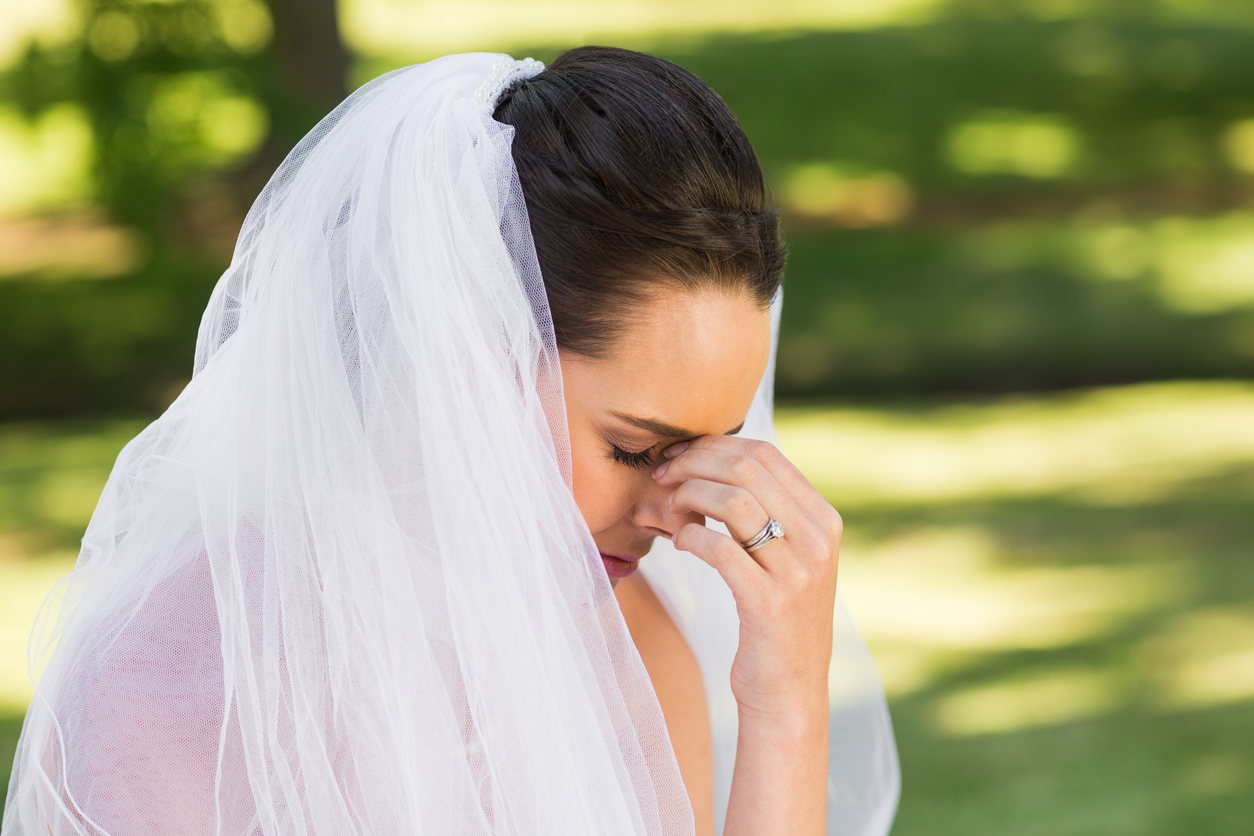 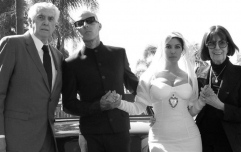 "Where are your kids?" Kourtney Kardashian hit with backlash over her wedding

END_OF_DOCUMENT_TOKEN_TO_BE_REPLACED

"I told her that if my daughter couldn't be a flower girl, I (the matron of honor) would not attend either, and she would have to refund us the money we paid for our dresses.

"She gave in a few days before the wedding, and said my daughter could participate, after much pressure from my parents.”

In the end, the little girl still got to be a flower girl, but how could the bride be so cruel?

Making children feel empowered and beautiful, no matter what they look like is so important.

Too many children are battling with insecurities and low self-esteem because of societal pressures.

The bride should've focused on making her niece happy rather than pointing out 'flaws'. Weddings are supposed to be about love, connection, and joy. Not singling someone out for not looking 'perfect'.


popular
Tom Cruise slated for "inappropriate" behaviour around Kate Middleton
Warning issued to dog owners about the "big stretch"
Musings: 1 in 7 couples prefer sleeping in separate beds and I agree with them
Expert says Cocomelon acts "as a drug" to kids' brains
10 hotels with self catering that are perfect for a family staycation
Teenager dies after hole he digged on the beach collapses
Princess Charlotte's lavish birthday celebrations revealed
You may also like
5 days ago
Kourtney Kardashian and Travis Barker officially tie the knot
3 weeks ago
My mum thinks this dress isn't right for wedding- is she right?
3 weeks ago
Stacey Solomon admits she was self-conscious about not being a "young, virgin bride"
3 weeks ago
Stacey Solomon gives fans a glimpse at her wedding dress
4 weeks ago
8 stunning bridal headpieces for your big day
1 month ago
Brooklyn Beckham and Nicola Peltz signed the "mother of all prenups" - here's why
Next Page