"Most people aren’t mad enough to get married while heavily pregnant - just me."

A Scottish woman got the shock of her life when she went into labour on her wedding day.

32-year-old Rebecca MacMillan and her partner Nick Cheetham had already planned and booked their wedding when they found out that they were expecting a child together.

With four weeks between the wedding and her due date, the bride thought that she was in the clear, but to her surprise, she ended up going into labour on that exact day.

Rebecca, who happens to be a wedding planner herself, said that in the past she never would have worked with a heavily pregnant bride.

She told the Mirror: "When I was a wedding planner I didn’t ever work with a pregnant bride. I think most people aren’t mad enough to get married while heavily pregnant - just me." 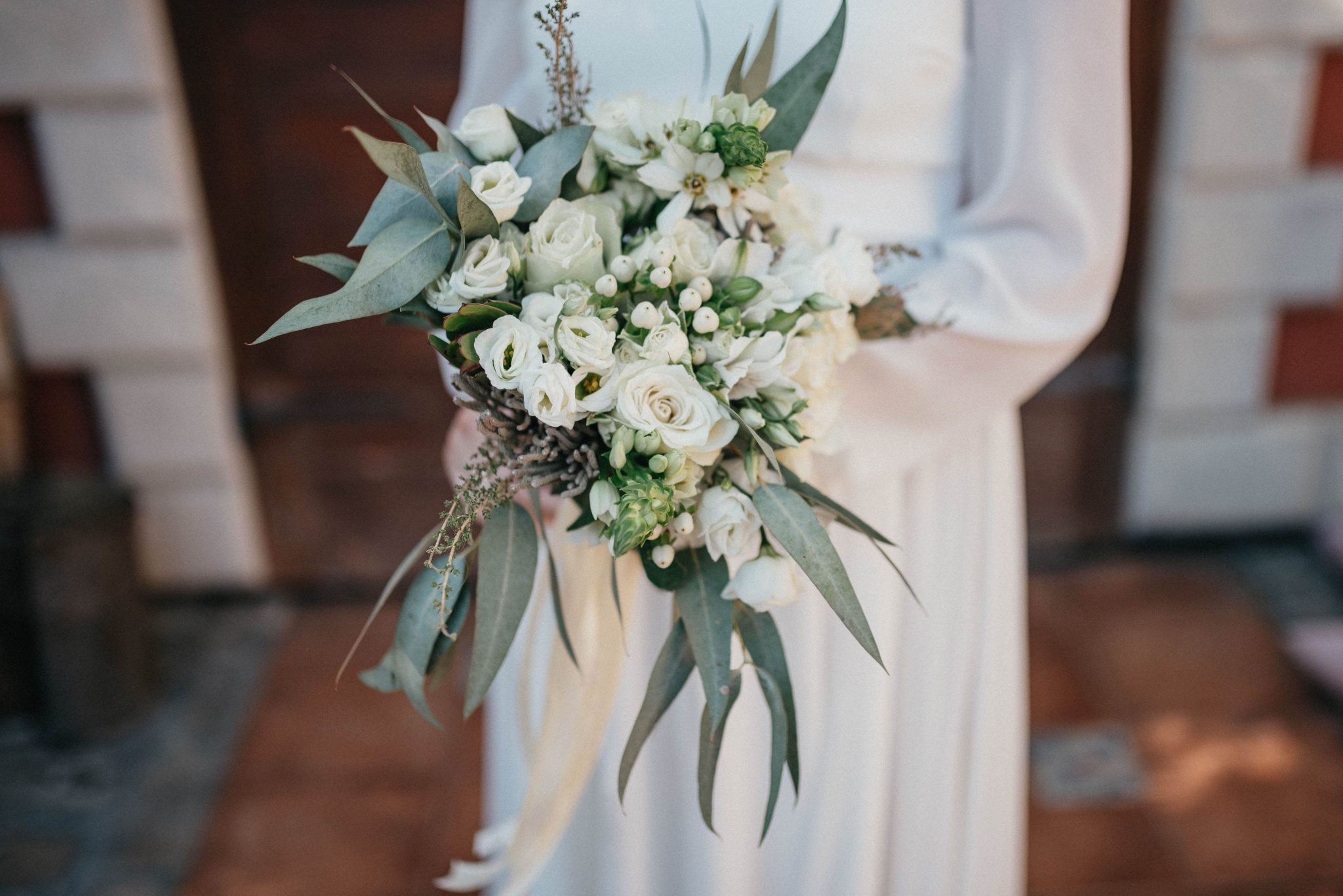 She added that before the big day, she joked about giving birth on her wedding day, but didn't believe that it would actually happen. The couple even planned on postponing their wedding once they found out that Rebecca was pregnant, but they ultimately decided to just take a risk and go for it. 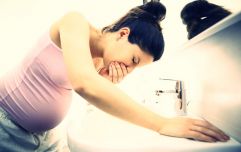 END_OF_DOCUMENT_TOKEN_TO_BE_REPLACED

However, Rebecca's waters broke on the morning of her wedding day, and she subsequently went into labour. Healthcare professionals had some concerns about the baby's heartbeat, so Rebecca underwent an emergency Caesarean section, and she later welcomed a baby boy, whom she named Rory.

The mum said that Rory's surprise arrival made that day far more memorable than their wedding would have.

She said: "We ended up not getting married, but we have the most beautiful baby boy instead."

Rebecca admitted that cancelling the wedding came with a financial cost, but the joy of having their son is "priceless". The couple plan on getting married some time in the future, with Rory joining them officially, instead of gate-crashing.


popular
TikTok star shows how to avoid sweat stains by using pantyliners
Giving our children experiences rather than toys makes them more intelligent
Wine and beer duty could be scrapped to help ease cost of living crisis
Expert says Cocomelon acts "as a drug" to kids' brains
Shows like Bluey and Peppa Pig are actually bad for kids, expert warns
Five teenage girls rushed to hospital after crash in Kilkenny
Here's where you can get the best deals on all your Back to School essentials
You may also like
2 weeks ago
How to: Tell your boss that you are pregnant
2 weeks ago
I stole my friend's baby's name and now she won't talk to me. Am I wrong?
2 weeks ago
Mum criticises her daughter for wanting an epidural
4 weeks ago
I love my kids more than anything but I hated how I felt during pregnancy
4 weeks ago
This resturants 'Maternity Salad' claims to help overdue mums go into labour
1 month ago
"Huge shock": Selling Sunset's Heather Rae El Moussa expecting baby
Next Page