This is so lovely.

In fact in Ireland alone there are approximately 40,000 baby showers every year, with just over half of these being thrown as a surprise for the expectant parents.

Saying that usually these surprise baby showers are organised by a family member or friend of the couple, not say a plane full of people they've never met before. 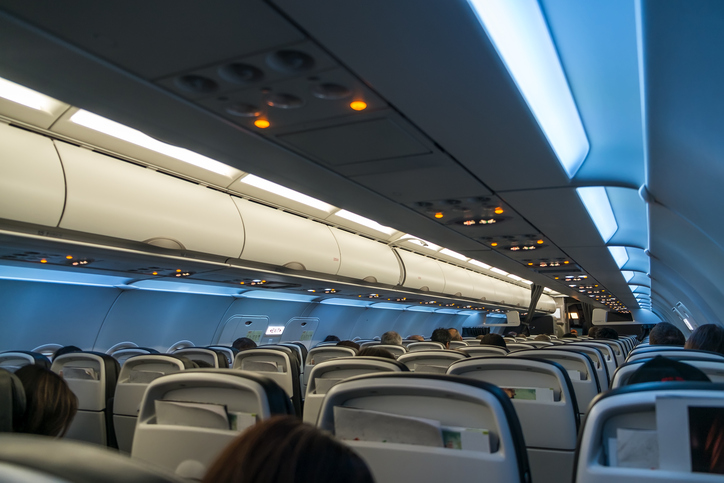 That however is exactly what happened to new parents Dustin and Caren Moore when they bored their flight with Southwest Airlines.

The couple were not boarding the plane alone as they had just adopted their new baby daughter and were returning home with her.

The staff knowing this information decided to do something super sweet for the new parents and throw them an impromptu baby shower with all the passengers on board the flight.

He then shared that the crew would pass out pens and napkins to everyone, and anybody who wanted to share a word of advice or encouragement for our family was welcome to do so.

We sat in speechless gratitude, as people kept peeking over their chairs to congratulate us. /7 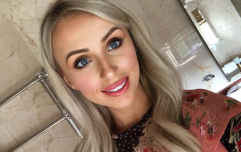 END_OF_DOCUMENT_TOKEN_TO_BE_REPLACED

Dustin explained through a Twitter thread how the flight attendants Jenny and Bobby announced to the passengers on board the flight that the couple were on board with their newly adopted daughter.

They then said that they would be passing around napkins that the passengers could write a piece of advice for the parents on.

I hope you’ll take time to share what is good. In a world of turmoil, don’t forget to showcase the Bobby’s and Jenny’s, the kind strangers out there.

And if they don’t cross your path, be one. Seek good, or create it. pic.twitter.com/XMxkJXkh18

Included in the pieces of advice were;

"Rub each other’s feet, and rub the baby’s feet."

"Always tell her you love her."

"Enjoy every minute. It goes by sooo very fast."

We're not crying you're crying.

Dustin and Caren have made all the napkins into a beautiful keepsake that they will be able to show their daughter in the future.


popular
Here's what bookies think Harry and Meghan will name their baby girl
10 rare Irish baby names not too many parents are using these days
Katie Holmes shares rare photo of daughter Suri to mark her 15th birthday
The 'Ice Cream' is being called a 'must-try' sex position - but there's one flaw
Mother wants to exhume daughters body from her grave in Cork
Maternity hospitals can now begin to ease visitor restrictions says HSE director
WATCH: The trailer for the new Sophie Toscan du Plantier documentary is here
You may also like
4 months ago
Mocktails: 3 super-tasty non-alcoholic drinks to sip on if you're pregnant this Christmas
5 months ago
Husband tells baby shower guests that his wife is pregnant with another man's child
6 months ago
Emma Roberts received a vagina-inspired bouquet at her baby shower and it's absolutely perfect
7 months ago
Spotted in Penneys: Super cute new mum and baby shower accessories range
11 months ago
Research finds Virtual Baby Showers fast becoming a growing new trend in Ireland
1 year ago
Drive-by baby showers are becoming the new norm because of social distancing
Next Page