Could This Be THE Most Explosive Gender Reveal Of All Time?

A couple from western Nebraska are in hot water after their baby gender announcement went off with... a bang.

Jon and Ashley Sterkel thought that using an explosive rifle target to reveal they are expecting a boy would be a fantastic idea.

However, when Jon shot the target the blue chalk powder that was packed around the target erupted.

The explosion was so loud that several people called the police as far as three miles away and radio stations reported the boom.

'I would like to apologise for all of the confusion. This was just our way of announcing what gender our baby was.' 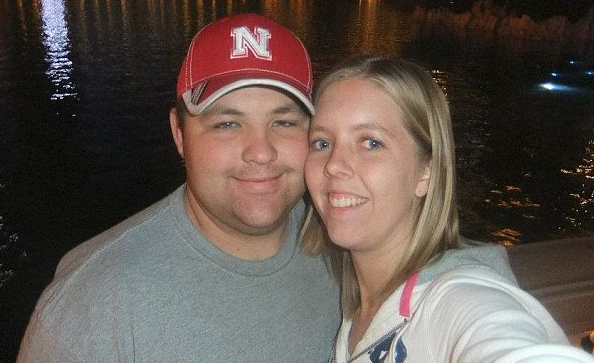 The Mail Online reports that because of the confusion surrounding the laws the couple were issued with a ticket punishable by a $1,000 fee, one year in prison, or both. 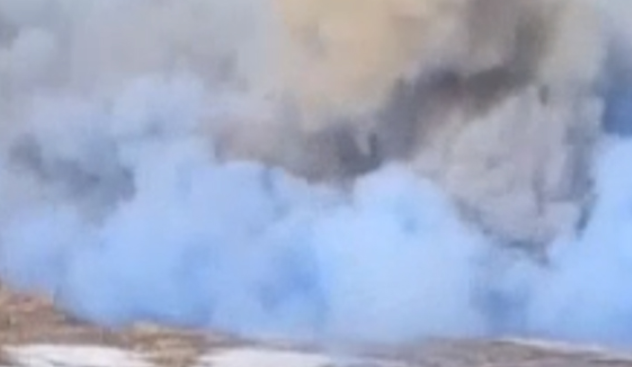 Although it is legal to buy them, they require a permit by the State Patrol to be legally set off.

What do you think of gender reveals? Do you have any unusual examples?


popular
Expert says Cocomelon acts "as a drug" to kids' brains
"You're disgusting": Prince William roars at photographer who was 'stalking' his family
6 fun things to do in Dublin on your next family day out
Mum who helped deliver best friend's baby finds out her husband is the dad
"It's a competition" – one mum rants about teachers' presents and I agree
This is what new parents in Ireland think is the hardest part
The 'Ice Cream' is being called a 'must-try' sex position - but there's one flaw
You may also like
2 weeks ago
Mum slates parents-to-be for hosting gender reveal parties
3 weeks ago
Man gets mixed reaction for booing at his friend's gender neutral gender reveal
1 month ago
Excuse me? This mum-to-be is charging her friends $20 to attend gender reveal
1 month ago
Downton Abbey's Allen Leech reveals second child's gender in the cutest way
1 month ago
Alec and Hilaria Baldwin reveal the sex of baby #7
1 month ago
The internet calls this dad's reaction to viral TikTok gender reveal a 'big red flag
Next Page