How cute is this?

It was an emotional morning for Holly Willoughby.

During This Morning today, a young Manchester United mega fan told his story.

The 10-year-old explained that he lost his sight and 96 percent of his skin at the age of seven after a rare condition left him registered blind.

In March 2015, Declan was diagnosed with tonsillitis and prescribed the antibiotic amoxicillin but had a severe allergic reaction which left him in intensive care for three weeks.

It was revealed that Declan had Steven-Johnson syndrome, a rare, and potentially fatal, skin condition. 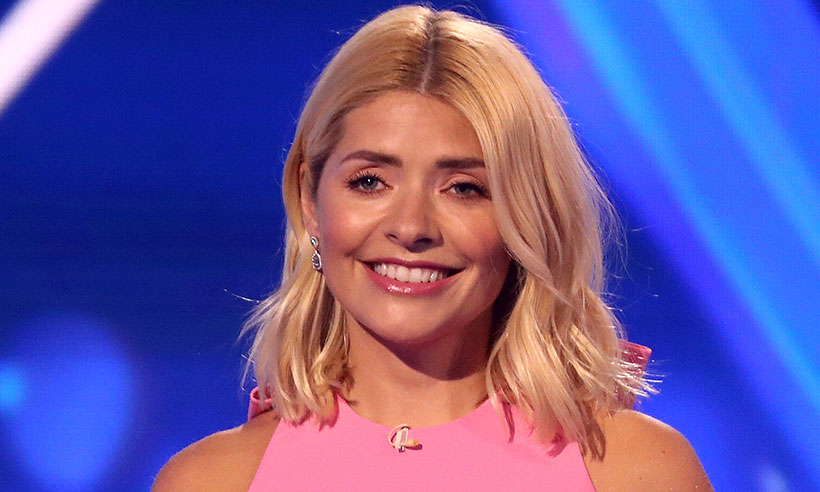 This Morning had a surprise up their sleeves for young Declan.

"The FA are inviting you to be a mascot for England’s key Euro 2020 qualifying game against the Czech Republic at Wembley on March 22."

"You’re going to walk out with one of the stars of the three lions in front of 90,000 spectators. How does that make you feel?" 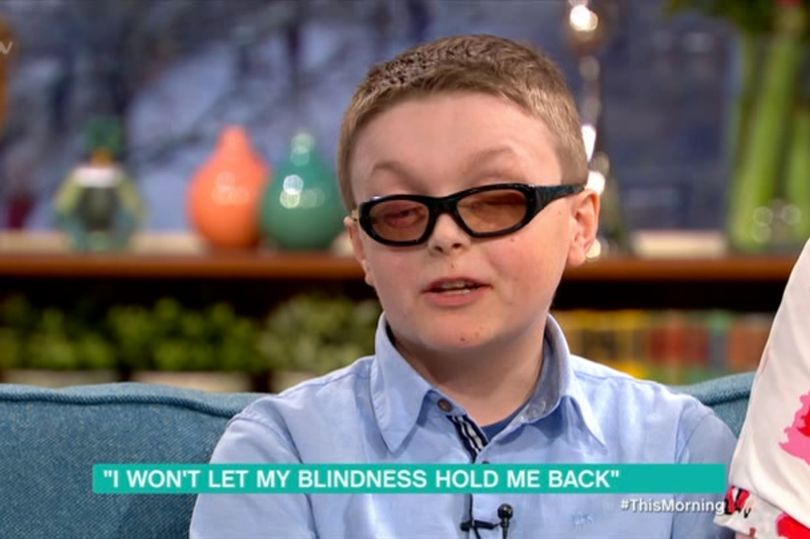 END_OF_DOCUMENT_TOKEN_TO_BE_REPLACED

The youngster was stunned, and his reaction left Holly Willoughby in tears.

Wonderfully, despite his heartbreaking diagnosis, Declan's love of football never went away.

He said that getting back into football has been "pretty good" and that "as long as I can play football, I don't mind."

Amazing! What an inspirational young man.