A royal source has revealed that Meghan Markle and Prince Harry will not join William and Kate at Balmoral this year.

The Cambridge family arrived in Scotland yesterday, having travelled on a budget flight from London.

It has been reported that instead of meeting in the Scottish Castle, Meghan and Harry have pushed out their own trip.

An insider told The Sun:

"Harry and Meghan won’t be going up at the same time as William and the cousins. They plan to go next month."

Rumour has it, this is all down to the on going drama between the two families.

For instance, the Cambridge family flying to Scotland on a commercial plane was seen as a dig to Meghan and Harry. 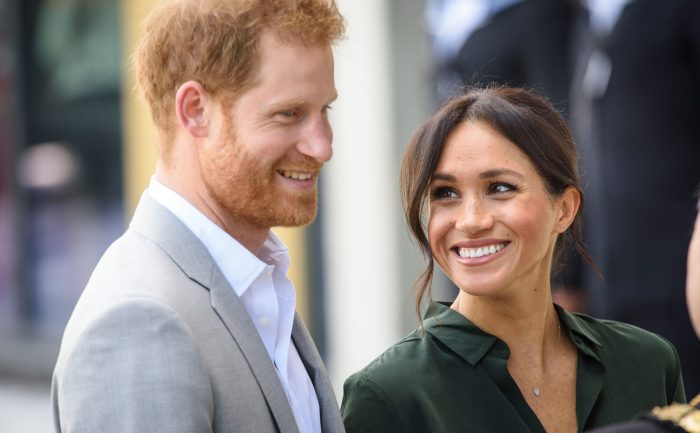 END_OF_DOCUMENT_TOKEN_TO_BE_REPLACED

As we all know, Meghan and Harry have come under fire recently for their use of private planes.

"There was a lot of nonsense spoken earlier in the week about how Prince Harry and Meghan Markle needed to fly in private jets because of security concerns."

"But the royal family have been using cheap airlines for years, Princess Diana would do it frequently." 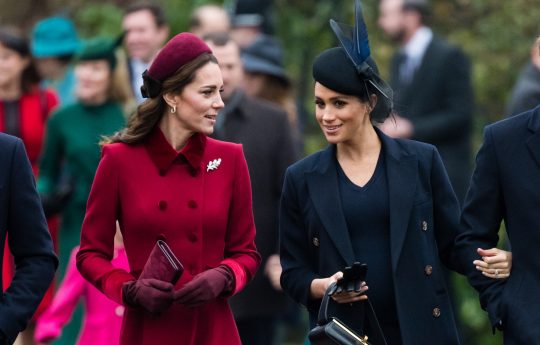 "William and Kate flying on a budget airline proves you can do it, there was no trouble on the flight, and if there was they have their protection officers."

“It’s a shrewd move by the Duke of Cambridge and great for the public.

“They get to see the heir to the throne and his children who are next in line, and if they can fly budget then surely Harry, Meghan and their child are able to as well.

“A lot of people are claiming the royals are costing too much at the moment, and William is putting his money where his mouth is by going budget."


popular
Cameron Diaz opens up about life with baby Raddix – and says motherhood changed her life
DIY: Here's how to transform your old trampoline into a super-cosy 'summer hideout'
Vogue Williams and Spencer Matthews reveal their baby girl's name – and we love it
Stop peeing on the floor! The trick every boy mum needs to know about
Answer our short survey for a chance to WIN a stay for two at the Dingle Skellig Hotel in Kerry
Staycation: TripAdvisor has revealed the top 10 hotels in Ireland for 2020
Back to school: Here is why you should actually rethink those plastic lunchboxes
You may also like
3 months ago
Prince Harry and Meghan Markle volunteer to deliver meals to vulnerable in LA
3 months ago
Harry and Meghan say they will 'not be engaging' with UK tabloid press anymore
3 months ago
Meghan Markle is due to give her first post 'Megxit' TV interview and it's happening next week
3 months ago
Meghan Markle's favourite mascara is one of the all-time beauty greats
3 months ago
Meghan Markle and Prince Harry have revealed the name of their new non-profit organisation
4 months ago
Insider shares update on how baby Archie is adjusting to life in California
Next Page