"By the time I realised it was a baby and not poop, it was too late."

A pregnant woman in the US was shocked to discover the toilet break she thought she needed was actually her going into labour earlier than expected.

Victoya Venise, a graphic designer and social media manager from Louisiana, delivered her own baby in a bathroom after believing she was just having a bowel movement.

"So this happened... I delivered my own baby in my hotel bathroom toilet," the mum wrote in a Facebook post announcing her son's arrival. "I thought I had to poo but it was the biggest blessing yet... This is what a miracle looks like."

Victoya had travelled to Georgia for a work trip on April 1, and while she knew she was pregnant, her baby wasn't due until May 15.

She fell ill at the hotel, experiencing what she believed to be symptoms of the stomach bug her four-year-old daughter had been suffering from.

Yet while she was on the toilet, her baby boy arrived. 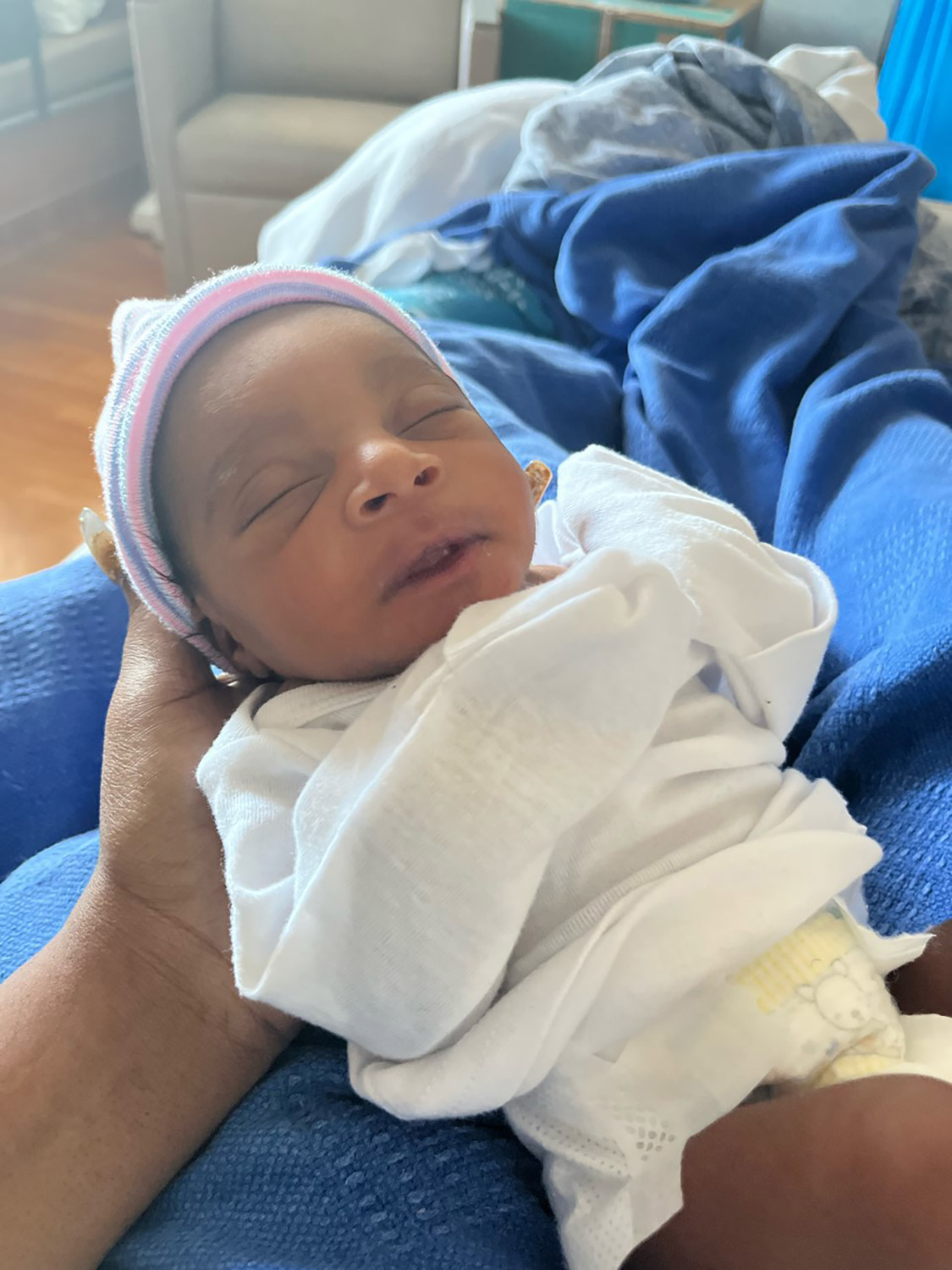 "It didn’t really make sense because I was sitting up on the toilet and the baby came out," Victoya told NBC's WXIA-TV. "By the time I realised it was a baby and not poop, it was too late."

END_OF_DOCUMENT_TOKEN_TO_BE_REPLACED

Speaking to several Fox News channels, the graphic designer added that she "gasped" in shock at finding her newborn son in the toilet.

"I turned around, and it was the baby," she recalled. "I hurried up, and I grabbed him out of the toilet. I found a towel and I wrapped him up.

Fortunately, both the mother and her son, who she named Rocky, are doing well.

"Rocky is a nickname that was given to my grandfather," she explained. "And I just thought that it was kind of so befitting because it was like you had a rocky start, but you’re going to be strong and you’re a fighter."

"I'm so in love with him," she added to People. "It's been a crazy experience."


popular
"You're disgusting": Prince William roars at photographer who was 'stalking' his family
I tried 'slow parenting' for a year and I'm never going back
6 fun things to do in Dublin on your next family day out
Friends co-creator says she's now "embarrassed" by the series' lack of diversity
Mum asks what baby name combos to avoid and the results are hilarious
Lidl announces warehouse clearance sales with 80% off
Children wearing wrong-sized shoes and pyjamas in daytime as parents cut costs
You may also like
2 days ago
19-year-old in critical condition after severe car accident in Cork
3 days ago
Children wearing wrong-sized shoes and pyjamas in daytime as parents cut costs
5 days ago
Abortions at record high – with cost of living and job insecurity partly to blame
6 days ago
Irish Cancer Society launches campaign for deferred maternity leave for cancer patients
6 days ago
Gardaí investigating serious shooting incident in Dublin
1 week ago
Robb Elementary school to be demolished in the wake of recent shooting
Next Page