"It's an absolute disgrace."

Young Benjamin Tynan, from Celbridge, was diagnosed with autism when he was five years old.

And now, his heartbroken mum is speaking out, after her son was denied a place in a local school.

Siobhan Tynan said: "The local school have two places for five children so they had to do a lotto system and Benjamin wasn't picked."

"There is nothing we can do. I have been emailing Ministers and I've heard nothing from anyone. They know there is a huge shortage of ASD units in Kildare, as there is all over the country."

"Now if my child could go to mainstream school, it would be fine but he can't deal with it. He started out in a mainstream school before he was diagnosed and it was an absolute disaster. He needs the emotional, one-on-one support." 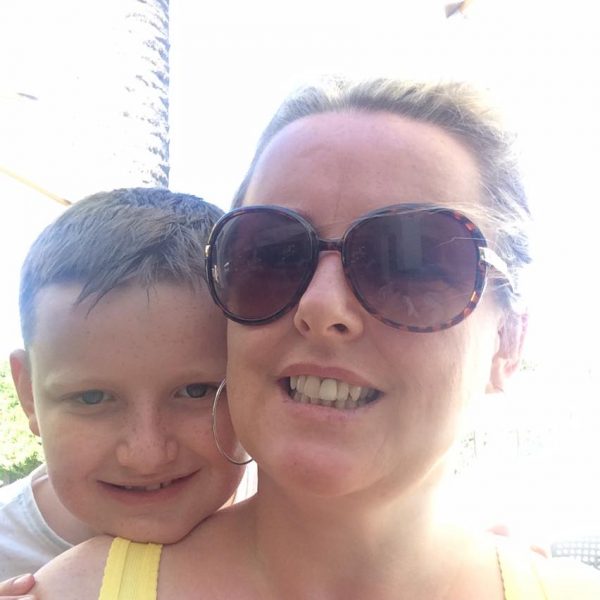 And now, Siobhan has even started a petition, to try and get her autistic son a specialised place in the school.

She said: "This petition is the last resort. When every door is being slammed in your face it is soul destroying and you have do something."

Speaking to The Sun, Siobhan said:

"It's an absolute disgrace, it's tough enough being born with autism but to be discriminated against for being autistic is just not fair. Benjamin loves school, and he relies on it for socialisation."

"Benjamin was so excited about secondary school, he went online and researched all the teachers and the subjects. When I got the letter, I had to hide it from him."


popular
Opinion: All schools should have generic school uniforms
Five teenage girls rushed to hospital after crash in Kilkenny
You can now choose who can and can't see you're online on WhatsApp
How to keep your fake tan on for longer during the heatwave
Expert says Cocomelon acts "as a drug" to kids' brains
Irish people could be treated to spectacular sights in the sky over the next few nights
Richie Sadlier and wife Fiona expecting baby after being told they couldn't conceive
You may also like
3 months ago
Dad comes up with an easy way to help autistic children at parks and playgrounds
6 months ago
Crystal Swing's Dervla calls for more supports for children with autism
7 months ago
Christine McGuinness says being confirmed as autistic "kind of makes sense"
8 months ago
Melanie Sykes feels "completely validated" after her autism diagnosis
1 year ago
Irish mother and autism advocate had threatening letter sent to her home
1 year ago
"My little boy changed my world and opened my eyes": mother and autism activist Rosemarie Maughan
Next Page