Olivia Wilde moving to London to be closer to Harry Styles

Olivia Wilde is reportedly planning on moving to London soon.

The Don't Worry Darling director wants to move to England so she can be closer to her boyfriend Harry Styles.

However, the move won't go ahead until she has sorted out schools for her daughters.

Both Wilde and Sudeikis are living in Los Angeles, but it looks like Wilde will be leaving LA behind for London.

A source told The Sun that she is hoping to move to England once Harry Styles finished his current tour.

"Harry and Olivia are completely committed to each other and want to spend as much time together as possible."

"But the kids are always her first priority, so basing them in the UK is a viable option for their future." 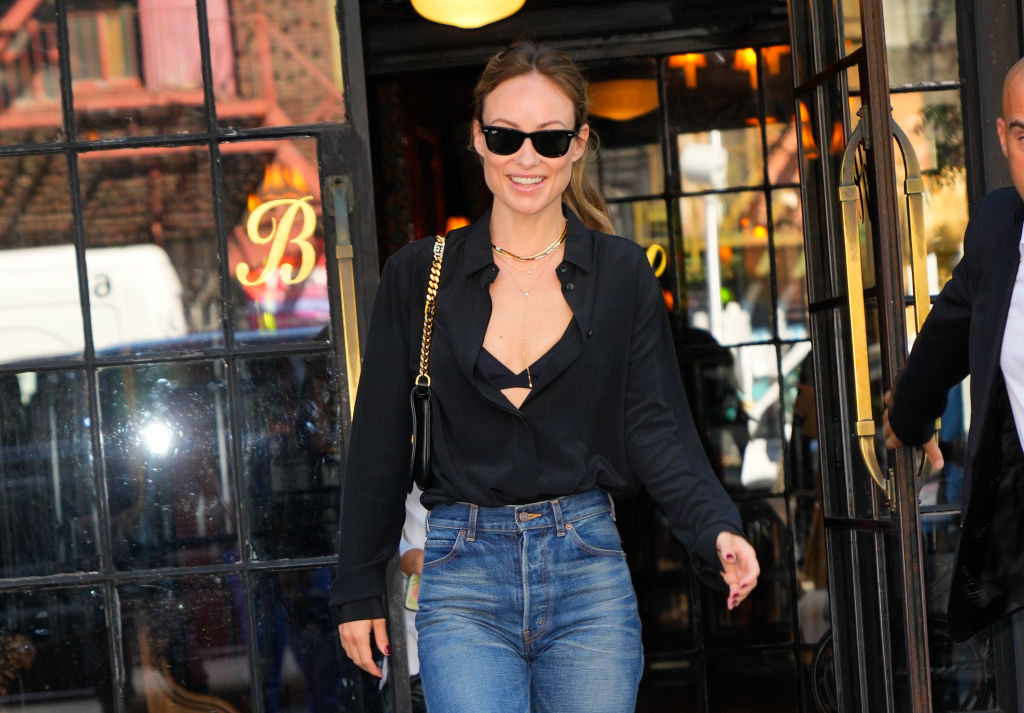 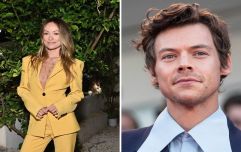 Olivia Wilde wanted to work through issues with Harry Styles

END_OF_DOCUMENT_TOKEN_TO_BE_REPLACED

Wilde has reportedly been checking out schools in England. She has visited two potential schools for her daughters in London.

Wilde and Sudeikis have been fighting over the custody of their daughter since breaking up in 2020.

The Ted Lasso star accused her of taking his children away from him.

"Olivia said that if I did not reside full-time in Los Angeles, she would allow me to spend time with Otis and Daisy on weekends and during vacation periods."

"Depriving me of my right to parent the children during important periods of their lives."

The dad-of-two said he is fearful that his ex will take his children away from him.

He revealed, "Olivia said that she intended to relocate with the children to London."