A royal replacement: Prince Harry’s role as captain-general of the Royal Marines has been named

So as we all know by now, Prince Harry and Meghan Markle have made the decision to step down as senior members of the royal family.

With that, it was decided that Harry would have to let go of his military titles.

One of those happens to be a fairly important one - captain-general of the Royal Marines.

Prince Harry inherited this title from his grandfather, Prince Philip, who held it for over 60 years.

And now, Harry has to let it go.

But, fear not, the title will be going to another senior royal.

The wonderful Princess Anne will be taking over the role of captain-general of the Royal Marines. 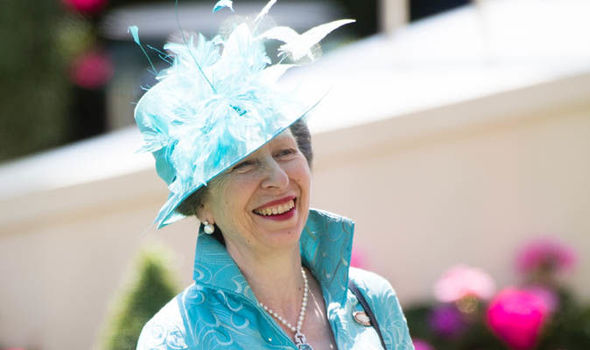 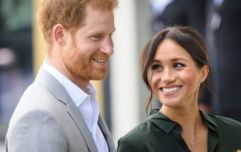 END_OF_DOCUMENT_TOKEN_TO_BE_REPLACED

The Duke and Duchess of Sussex are expected back in the UK next month where Harry will attend a farewell engagement with the Royal Marines.

Following that, the Princess Royal will take up the position.

The role would make the Princess Royal the first female captain-general of the Royal Marines in British history.

Princess Anne is already associated with 65 military organisations and is one of the hardest-working royals.


popular
20 Unisex Irish Baby Names That Are Absolutely Magical
These 5 Foods Could Increase Your Chances of Having Twins
Trying for a baby? These 5 foods will boost his sperm count
Winning (weird) food combos that pregnancy cravings helped me discover
10 Marvel-inspired baby names that are perfect for your little superhero
10 Unpronounceable Irish Baby Names That'll Wreck Your Kid's Head For Life
17 NYC-inspired baby names we cannot get enough of
You may also like
1 week ago
Harry and Meghan's Oprah interview to be "re-edited" following loss of titles
1 month ago
Archie Harrison has made his podcast debut – and his little voice is too cute
2 months ago
The Duke and Duchess of Sussex' Christmas card comes with the sweetest snap of little Archie
2 months ago
"It took me years to be able to talk about it:" Giovanna Fletcher discusses early miscarriage
2 months ago
Royal family "concerned" that Meghan kept secret diary during time in UK
5 months ago
Meghan Markle craved one very specific thing when she was pregnant – and we're not surprised
Next Page