Six-year-old passes away from flu shortly after diagnosis

"It's horrible. I don't wish this on anybody."

A family in the US have spoken of their heartache at losing their six-year-old daughter to the flu just days after she was diagnosed.

The little girl fell ill on Tuesday and her parents Nathan and Rhonda brought her to their local care centre in Cary, North Carolina.

She tested positive for flu and was prescribed an antiviral medicine before being sent home with her parents. 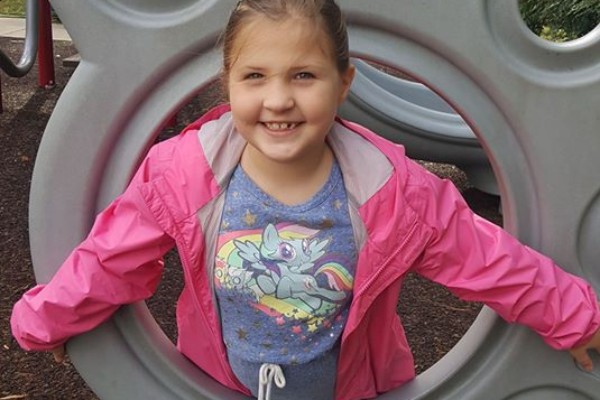 By Thursday, Emily's fever had lessened but on Friday morning she had trouble breathing.

Her parents called for an ambulance. A paramedic who arrived told Rhonda that her strained breathing was a symptom of the flu and not to worry.

Things took a turn for the worse a few hours later.

"She was breathing a little bit heavier. And all of sudden she just raised up and went back down. I went, 'Emily, Emily.' And I noticed she wasn't breathing," said Rhonda.

She called for an ambulance again. Paramedics arrived and performed CPR but weren't able to save Emily. 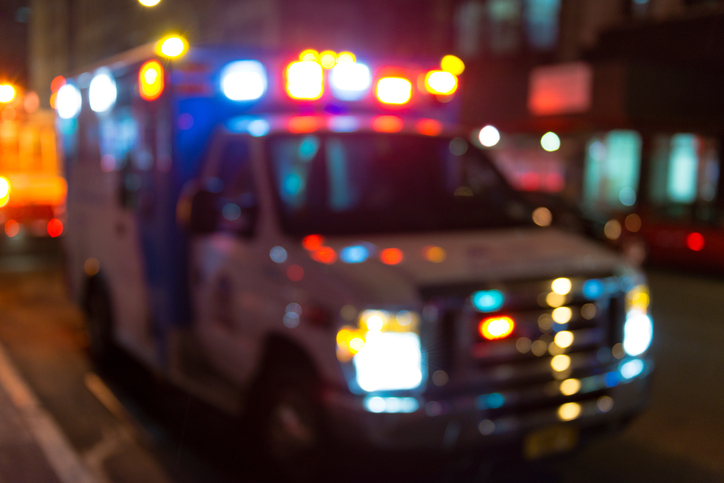 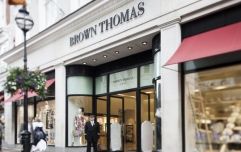 END_OF_DOCUMENT_TOKEN_TO_BE_REPLACED

As well as her parents, the six-year-old left behind two brothers aged eight and 10 who her parents say will now be getting flu jabs.

The family are "devastated," said Rhonda.

"How could that even happen? I mean one day she's fine, you know, and I mean she had the fever and she was a little achy.

"Other than that, I mean, she had had the runny nose and cough like typical, you know, and then she's gone.

"It's horrible. I don't wish this on anybody."


popular
#MomLife: 7 things I wish I done more of when my children were babies
Get ready to live like the stars because Lidl is selling an entire home cinema range
Covid-19: People should limit themselves to one sexual partner, says Dr Holohan
Kids still got a pesky case of lice with school out? Here's how to fix it
Staycation: 10 bargain buys to turn your back garden into a chic hotel patio
Energia and GIY are giving away free grow boxes so you can start a vegetable patch with your kids
Brown Thomas and Arnotts to phase reopening from next week
You may also like
1 day ago
Temperatures to reach 27 degrees today, but the good weather won't last for long
1 day ago
Body found in search for missing five-year-old boy in Co. Mayo
2 days ago
Gardaí appeals to parents not to leave children in their car while doing the shopping
3 days ago
Majority of Irish parents admit they don't know how to keep their children safe online
4 days ago
Coronavirus: Mothers returning from work now qualify for wage subsidy scheme
5 days ago
Women and girls struggling with access to period products during #Covid-19, research shows
Next Page