Campaign groups in the US have accused YouTube of collecting children's data.

It's alleged that the video-sharing platform, which is owned by Google' parent organisation Alphabet Inc., has violated US law by allowing ads to be targeted at under-13s.

Youtube claims to be for users over the age of 13, but in a complaint to the Federal Trade Commission (FTC), the groups say that the site has many programs specifically tailored to users who are younger than that, reports RTÉ.

They also say that YouTube makes significant profit from advertising to its young users.

The complaint states that the site targets this advertising by harvesting children's details, including location and mobile phone numbers, without their parents' consent.

This is a violation of children's privacy under the Children’s Online Privacy Protection Act (COPPA), which makes requirements of websites that target under-13s and websites that knowingly have users under the age of 13, the groups say. 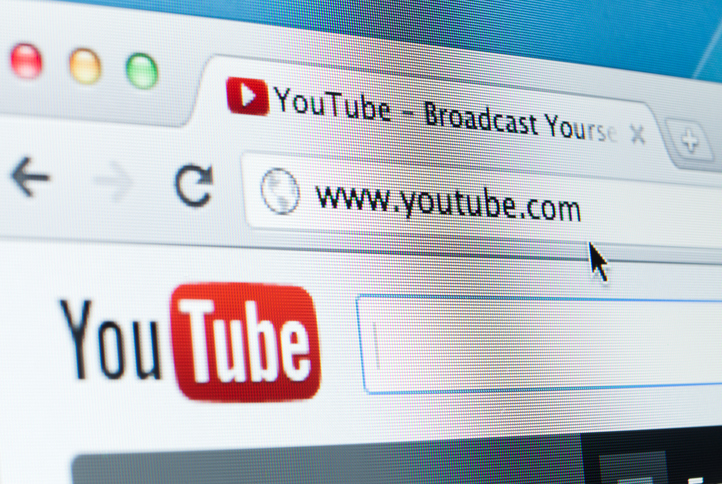 "For years, Google has abdicated its responsibility to kids and families by disingenuously claiming YouTube, a site rife with popular cartoons, nursery rhymes and toy ads, is not for children under 13," said Josh Golin of the Campaign for a Commercial-Free Childhood, one of the groups backing the complaint. 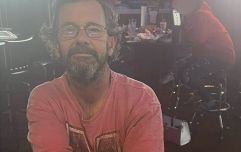 Man found dead with winning lottery ticket in his pocket

END_OF_DOCUMENT_TOKEN_TO_BE_REPLACED

"Google profits immensely by delivering ads to kids and must comply with COPPA."

The campaigners are calling on the FTC to fine Alphabet Inc "tens of billions of dollars."

In response, YouTube has said that protecting kids is a "top priority."

"We will read the complaint thoroughly and evaluate if there are things we can do to improve,” it said.

"Because YouTube is not for children, we’ve invested significantly in the creation of the YouTube Kids app to offer an alternative specifically designed for children."

popular
Father took daughter to hospital three times before she died of Strep A
The government has launched a new funding model for Irish childcare services
"Hard to be a parent": Made In Chelsea's Maeva D’Ascanio rushes newborn son to A&E
Billie Faiers reveals the name of her third child
Here's your chance to WIN a €500 toy voucher just in time for Christmas, with Petits Filous
Rod Stewart's 11 year old son rushed to hospital after collapsing at football match
Woman dies in Mexico after couple "cut" unborn baby from her womb and claim it's theirs
You may also like
1 year ago
Afghan woman gives birth on evacuation flight to Germany
3 years ago
Healthy dog put down so she could be buried with owner who had died
3 years ago
The top baby names in the US have been announced - and they reveal an interesting trend
3 years ago
Professor carries student's baby during lecture so young dad can take notes
3 years ago
Prison inmates use their 'unique' skills to rescue baby girl trapped in car
3 years ago
TV host Andy Cohen 'eternally grateful' after becoming a dad via surrogate
Next Page