Musings: I don't know how to 'be a mum' and maybe that's not such a bad thing

I'm constantly coming across articles about women who don't fit into 'mum culture' and I'm right there with them.

I remember going out a few months after having my son and someone walked up to me and remarked 'you're wearing that? Don't you have a child?'. It completely threw me.

Firstly it was nothing extreme, skinny jeans and a nice top, but apparently that's not what a parent should wear. It was brightly coloured, but since when can't mums wear bright colours?

For some reason it was assumed that becoming a parent meant I was supposed to start dressing and acting 'like a mum' instead of being who I've always been and I'm really not down with that. 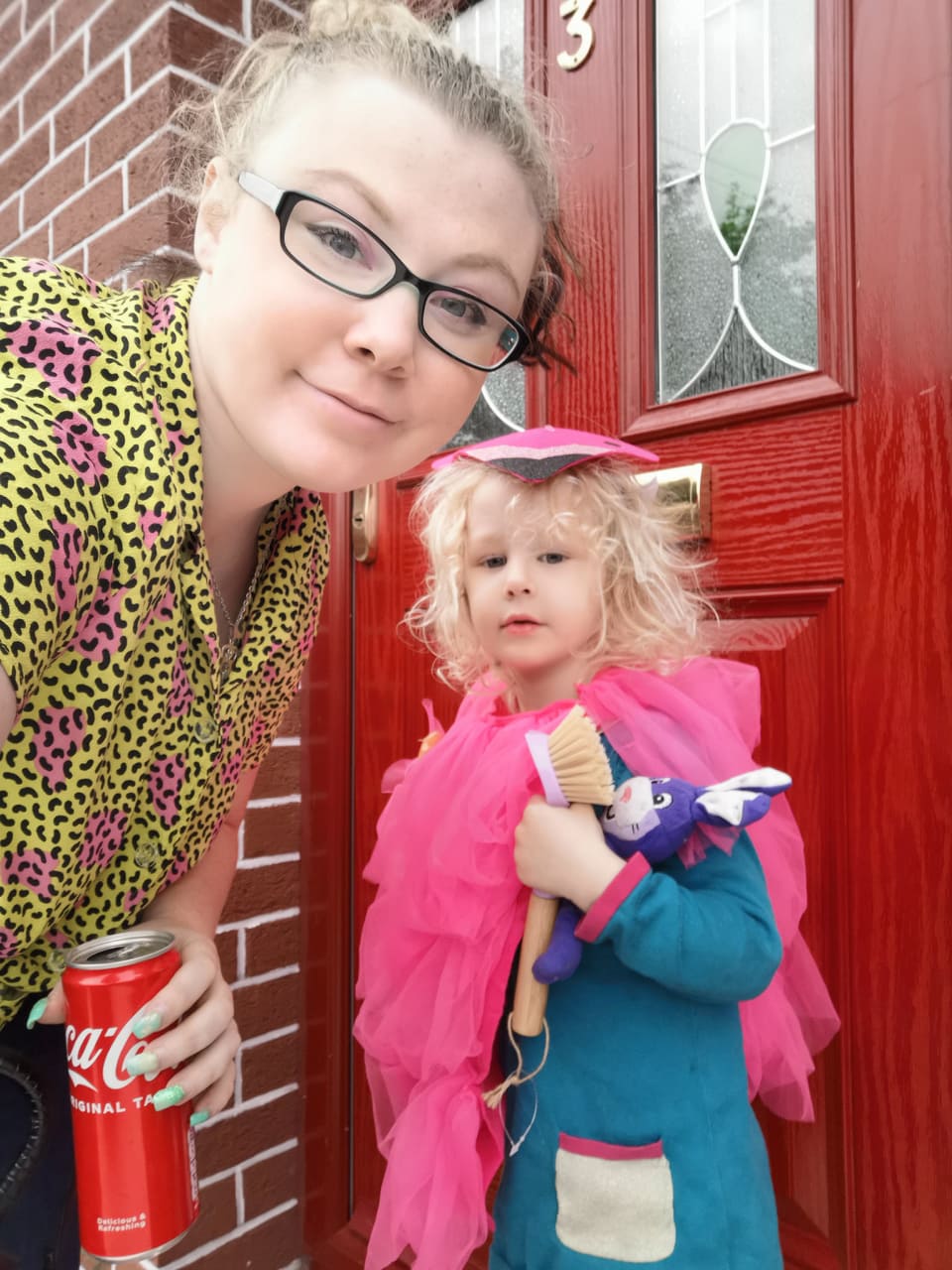 I don't know when the meeting was held where it was decided what mums can dress like and be interested in but I was obviously off buying records or something.

At this meeting though the decision was made that all mums wear yoga pants, drink trendy coffees that they will swap later in the day for wine and are heavily invested in memes.

I won't say that I don't love coffee and a good meme but I'm really over parenting generalisations and being judged for not fitting into them.

I really don't know why people looked so confused when I say I still go to music festivals and have interests separate from being a parent but it happens quite frequently.

For the longest time I felt guilty for wanting to keep my hobbies and have my independence because there are so many parenting forums mummy shaming parents who have a life outside of their children.

In the couple of years though, I've given up on trying to fit in to what people think I should be as a parent and just concentrate on parenting how I think I should.

My kids have never had a problem with how I raise them so I don't see why anyone else should. 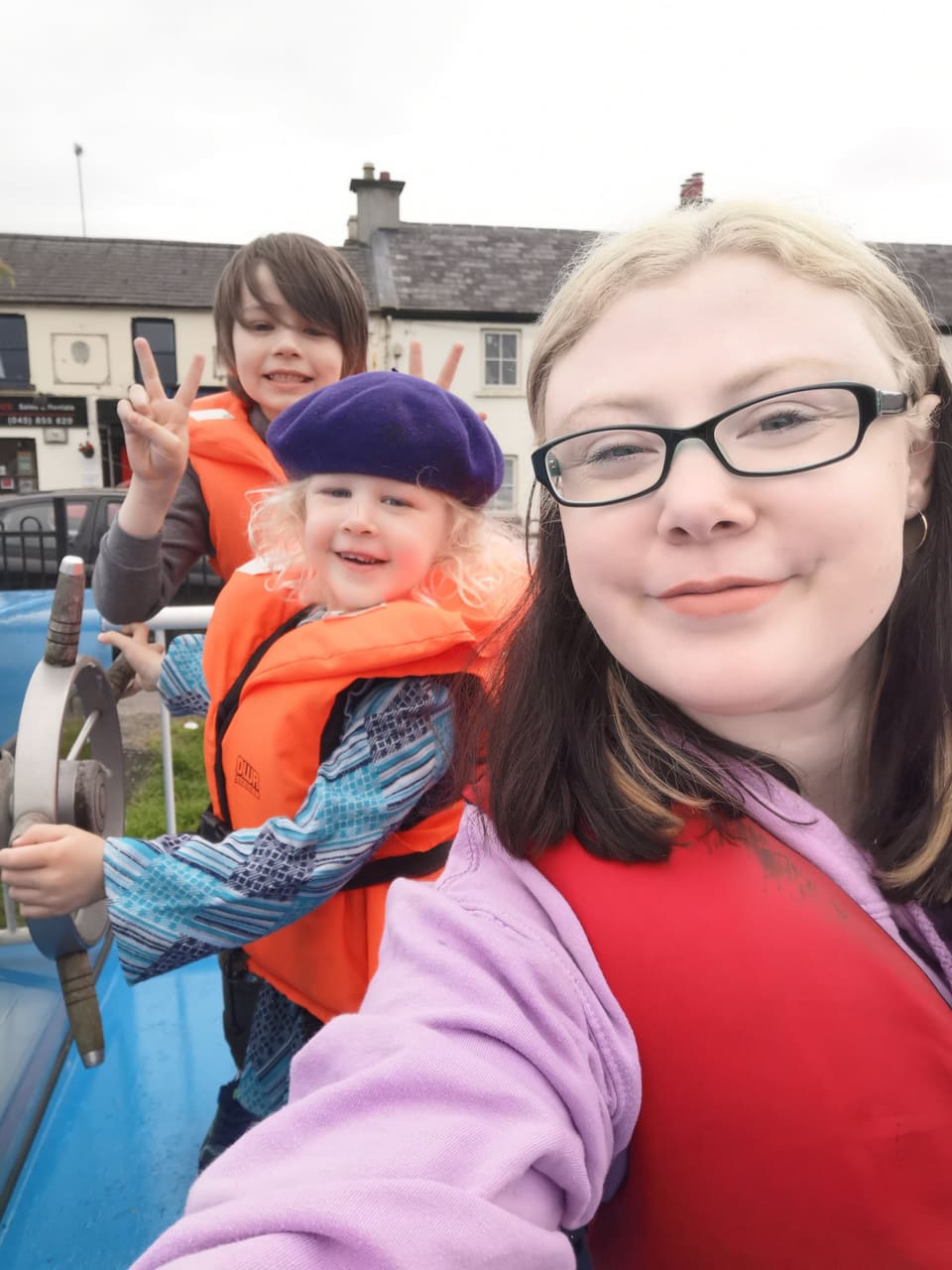 I had some people treat me like I was some oddball because I brought my little girl to rock camp with me rather than looking at it they way they should of... a mother spending quality bonding time with her child.

If I was neglecting my child I would get it but I was bringing her on a trip and introducing her to new experiences in a safe, friendly environment, something that a lot of children never get to do.

We spent more time together than if I'd brought her on a family holiday and booked her into a kids club but that wasn't the problem other parents had with our vacation. The problem they had was that it wasn't the norm.

There was a similar reaction from some people when I brought them to stay in Hobbit Huts, a house boat, a refurbished church and a pub that had been renovated into an Airbnb with a fairy garden and farm out the back.

We like to try things and visit places that are a little bit different.

But why does different equal wrong?

We're constantly telling our children to accept other people's differences but I find as adults we often don't practice what we preach.

We judge the mum who turns up at the school gate looking a wreck even though she's a nurse who just came off a night shift and got little to no sleep before having to do the school run.

We judge the glam mum for being vain, doesn't she know she's a mum and can't be concerned with her own personal appearance anymore?

Mums who don't fit into 'mum culture' are constantly judged and I'm not down for it anymore.

Motherhood is tough enough without worrying if all the other mothers down at the park are throwing you dirty looks because you're wearing a metallic leather jacket and not a jogging hoody.

At the end of the day all that matters is that you're keeping your child safe and healthy and if you don't fit into what it means to 'be a mum', that's ok, you can come sit by me.